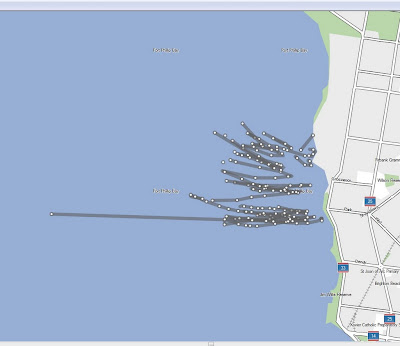 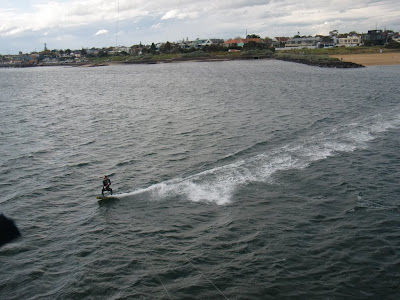 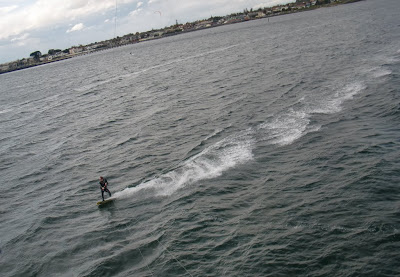 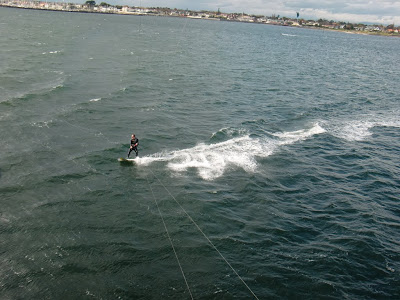 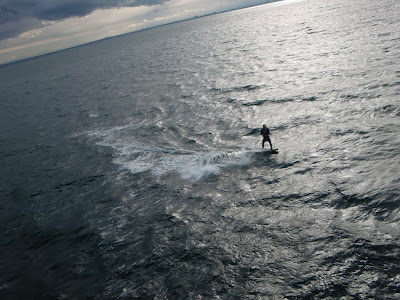 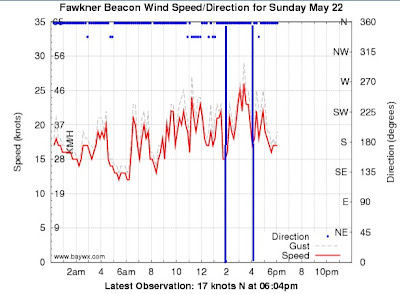 Posted by Peter Campbell at 7:49 pm

Sans helmet today ? New strategy, or did you forget it. Interested to hear that you went in to the marina - I've never tried that out. Is that the bit beside the dog park ?

I forgot my helmet. Felt a bit weird without it, particularly when I boosted what seemed like 5m on one jump! I don't recommend the marina, there is not much water there, its shallow, and there are heaps of mutts on the beach with their owners. The wind is fluky and its quite hard to get back out.

If you think about kitesurfing in warmer waters than Brighton's : how about making a trip to Madagascar in Sakalava Bay, near Diego this year?
I have setup a brand new kitesurf resort facing the spot. The view is absolutely breathtaking!

We could offer you accommodation if you can make an article on your blog :)

Please have a look since I am eager to get your feedback:
https://www.kiteparadise-madagascar.com