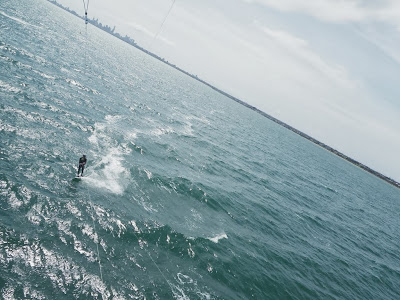 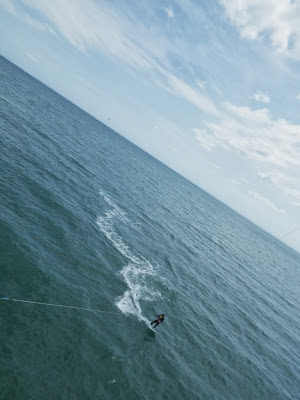 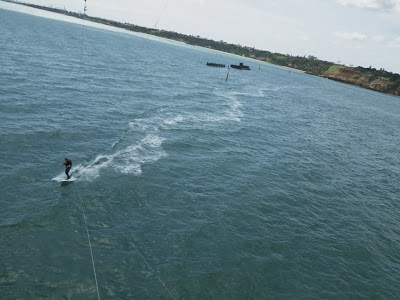 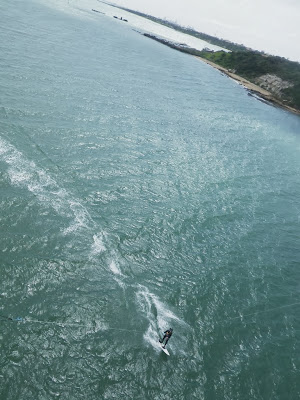 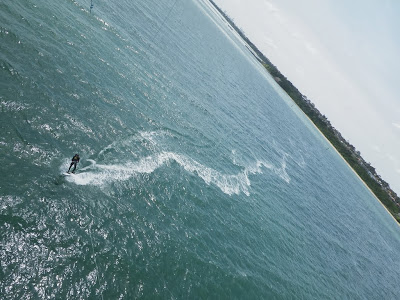 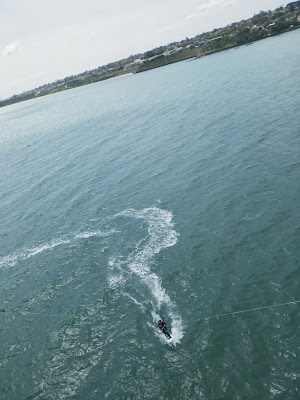 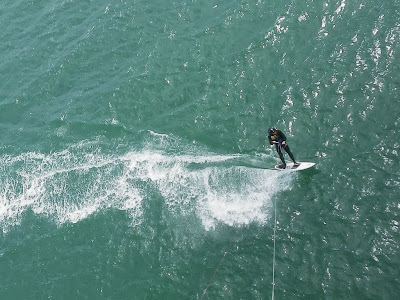 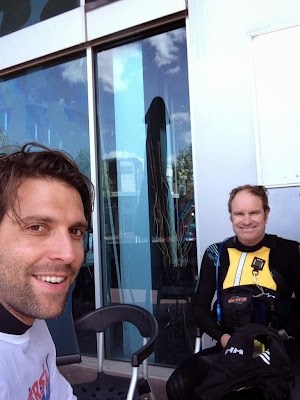 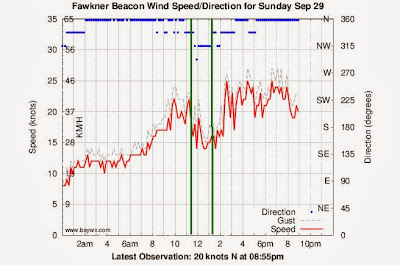 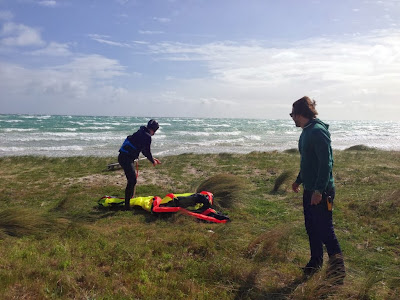 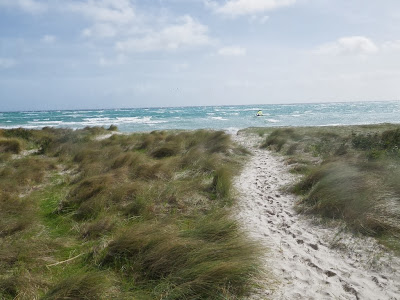 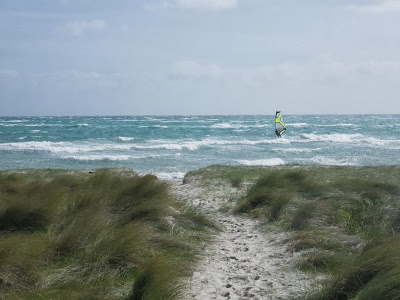 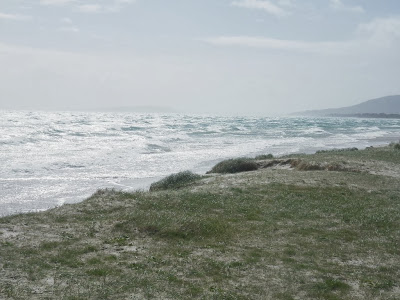 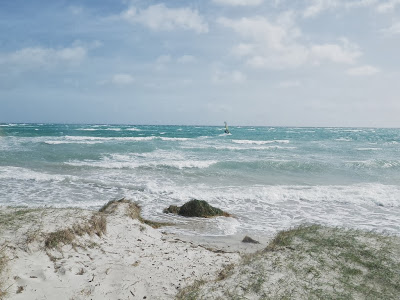 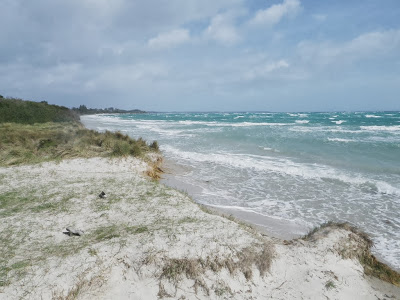 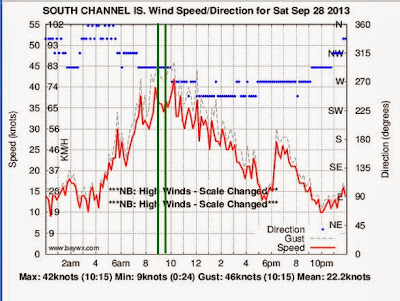 Posted by Peter Campbell at 11:58 pm No comments:

Wild weather and strong winds but no kitesurfing

I took my kitesurfing gear into work on Thursday 28 September hoping to get a session in after work.

However, several storm fronts whipped through, including some hail and massive gusts.  There were huge and sudden wind variations.  In the end I decided that on this occasion "discretion was the better part of valour" so I did not go out. 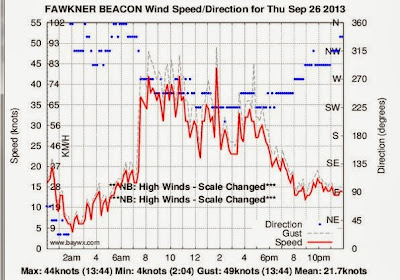 Posted by Peter Campbell at 10:00 am No comments:

Kitesurfer dies in accident in W.A.

Some very sad news via Seabreeze.  Marc Sprod ("Coldshot"), a well known and experienced kitesurfer died after an accident at Cottesloe Beach in Western Australia.

Condolences to his family, friends and fellow kitesurfers.

Details of the accident have not been confirmed, but it appears that after a lull strong frontal winds lofted the kiter onto land.  First aid was provided.  The death has been referred to the Coroner for investigation.

Great care must be taken when kitesurfing during storms and/or in frontal winds.

You can donate to Marc's family using the information provided [here]

Links
Posted by Peter Campbell at 7:54 pm No comments:

The history of kitesurfing and a great video

Kitesurfing is a very recent sport.  I started in 2006, six years after I saw kitesurfers in Noumea ripping along on flat water in the strong winds of New Caledonia.

I was intrigued by how the sport had developed so I researched the early history of kites and kitesurfing and wrote the history section of the Wikipedia article on kitesurfing and added a lot of additional content to the article. It is amazing how far and wide this content has now been copied!

Recently, Stuart Webb found this video which has interviews with many of those who figured prominently in the development of kitesurfing, including Cory Roeseler and Flash Austin.  It is well worth viewing.


I have also written this article on kitesurfing history on our Kitesurfing Handbook and included a link to the the video.

Let me know if you have any more kitesurfing history that should be added.
Posted by Peter Campbell at 9:31 pm 1 comment:

Session 253. A short session before work at Hampton.  The wind wasn't strong and it faded after a couple of runs. It was nice to get wet though.

Posted by Peter Campbell at 6:18 pm No comments: