Northerly at Brighton, great to be back kitesurfing

Session 287. Very keen to get back on the water after returning from Europe and several weeks of no kitesurfing.  James and I headed down to Frankston, but the northerly was not coming in there, so we went to Brighton.  Much better wind there.  It was light and gusty on and near the beach, but there was plenty of wind further out.

It was great to be back on the water again and feel the power of the kite.  Good speed and a few jumps, but not much swell.  The water was cool but not cold.

I went out a fair distance enjoying the views back to the city.  Another kiter was upwind. When I eventually  turned to come back in he kept going even further out - which I thought was was rather brave (or foolish) in the northerly.

Every session is a great session! 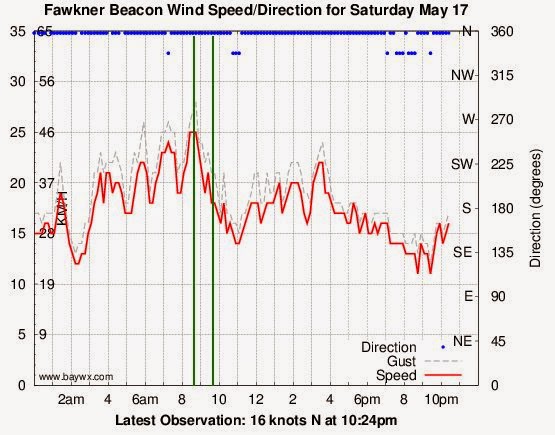 Posted by Peter Campbell at 10:40 pm No comments: