Kitesurfing at Brighton, winter is here

Session 416. There wasn't much wind in the morning but during the afternoon a strong gusty northerly came in.  Stu headed to Seaford but the wind wasn't getting in there. I drove to Brighton and set up.  The wind was around 20 knots so I pumped up my 10 and tied off on the lower rear knots. 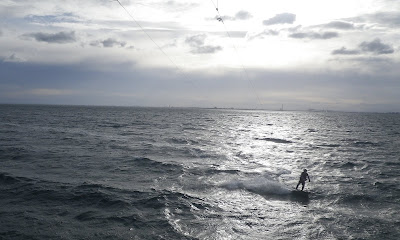 So nice to be on the water again; there have been few good wind days this winter.  I missed the last one due to a fracture in me left little finger (fell over in a paddock!).  It was no problem today wearing the small finger splint under neoprene gloves.

I did some long runs and a couple of speed runs back in clocking a max speed of 46 km/h.  It wasn't crowded.  There was some bay swell to surf too.

The wind strengthened for the second half hour with some gusts up to 35 knots - about the safe limit for the Union 10m fully depowered.

It wasn't too cold with booties, gloves and a helmet on but it was a chilly day.  We headed to Brighton for a nice coffee afterwards. 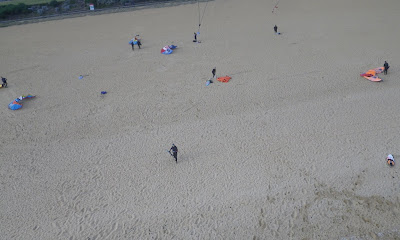 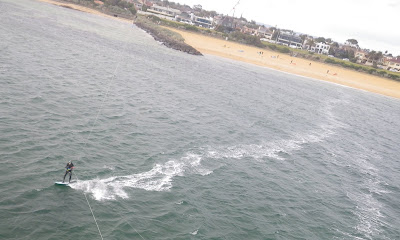 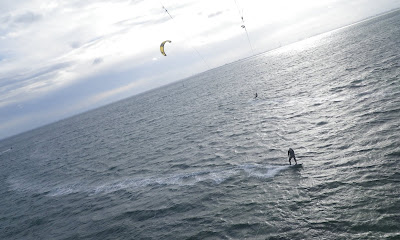 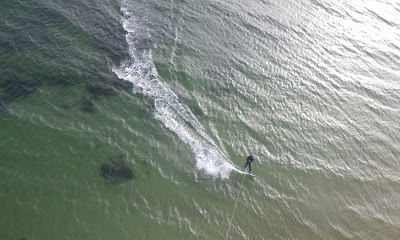 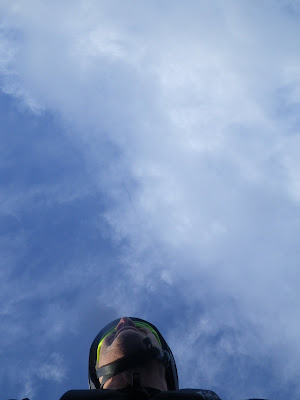 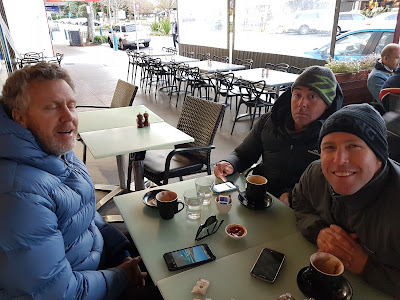 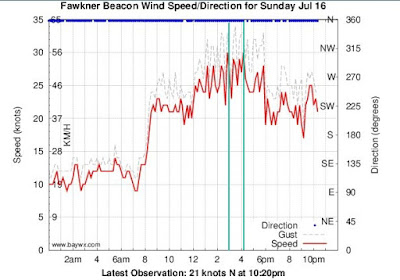