Headed for the 13th Beach on the West Coast for a change of location with Mike. The waves were much bigger and punchy than the breaks around Shoreham and I found the SUP to be more tippy in the open ocean.
There was a good rip so getting out the back was not too difficult. There were some surfers - they were quite spread out.
I caught some really nice waves that were fast and powerful.
I had some big wipeouts too, losing my paddle one.  I was looking around for it in the whitewash for a while before I spotted it washed up on the beach.
Stopped for a nice beer at the Bells Beach Brewery in Torquay on the way home. 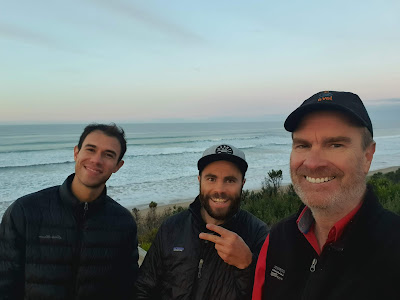 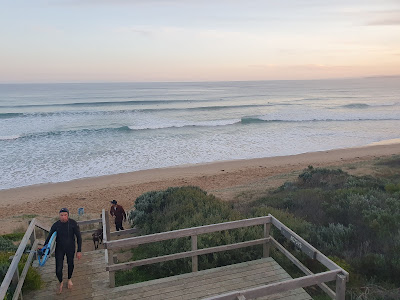 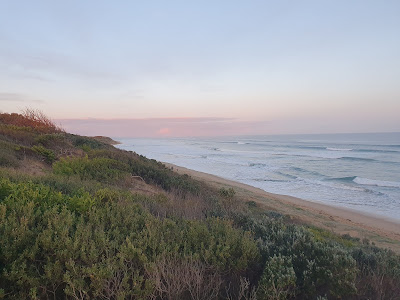 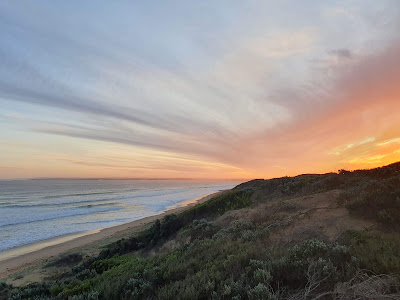 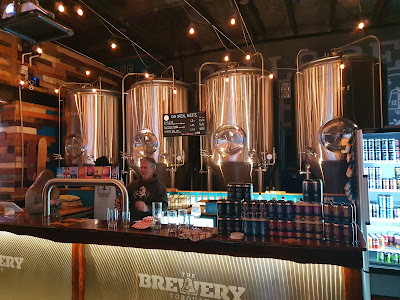 Posted by Peter Campbell at 1:36 pm