Surf at Hampton in cold strong wind, wo hoo!

Some squalls were coming as I rigged up and headed out.  The shore break was a bit tricky but I got out OK.  Lots of speed, and only another windsurfer about.

The wind had whipped up a 0.5 to 1m swell which was fun to surf.  Who would of thought a few years ago we would be surfing (albiet with a kite) literally on our doorstep?  There is immense variety and challenge in kitesurfing.

I popped a few jumps and did some nice speed runs as well as mixing it in the surf and shorebreak.  Eventually two other kiters came out, about the time the wind picked up to around 30 knots.  I was nearly overpowered and having trouble depowering the kite, with the depower adjustments dangling too far away just out of reach.

I can never remember which is depower (black or red?); I think Cabrinha has changed their colour coding between my original Crossbow and the later Switchblades.  Tip: either burn the depower colour/knob in your mind or add a bit of cord to identify it!

Here are my kitecam shots; some zoomed by editing. 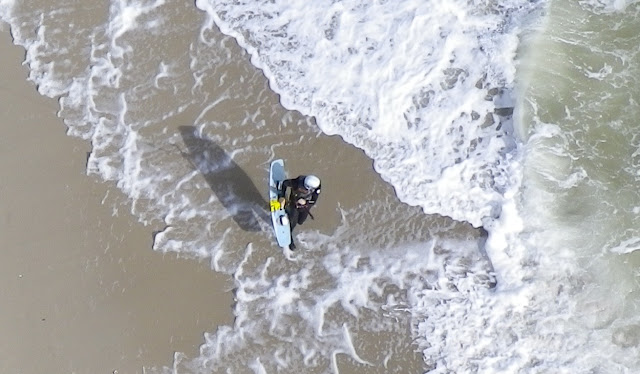 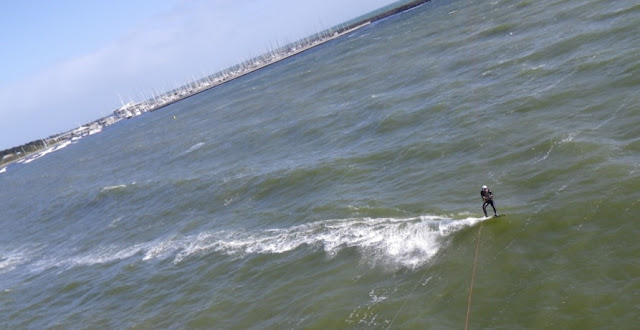 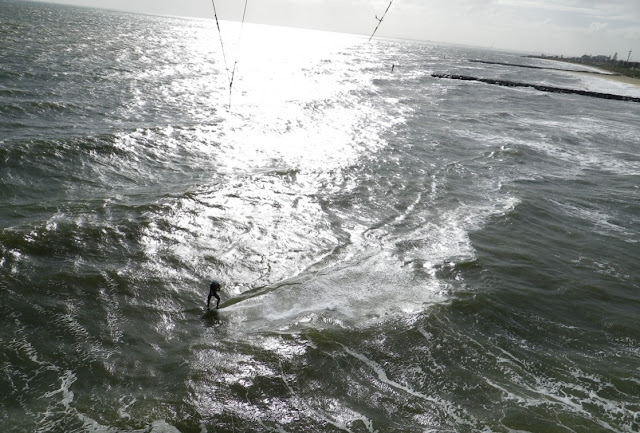 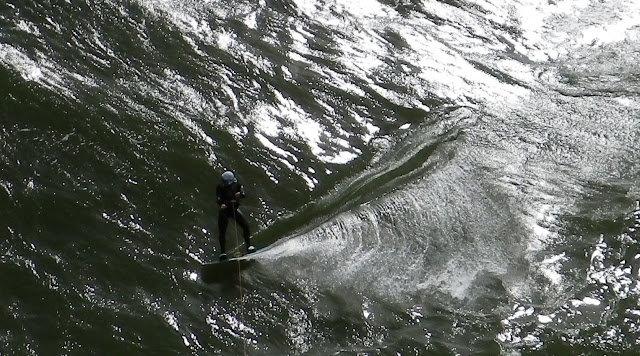 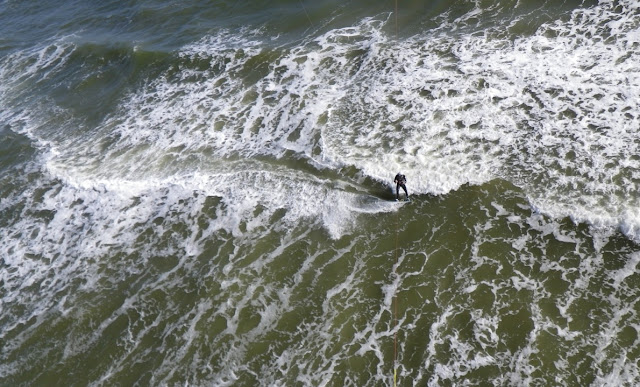 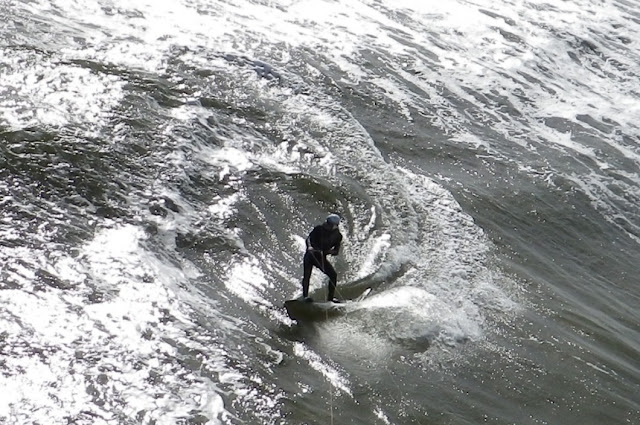 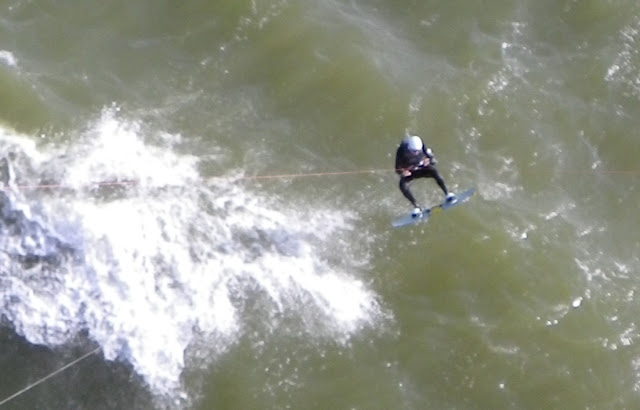 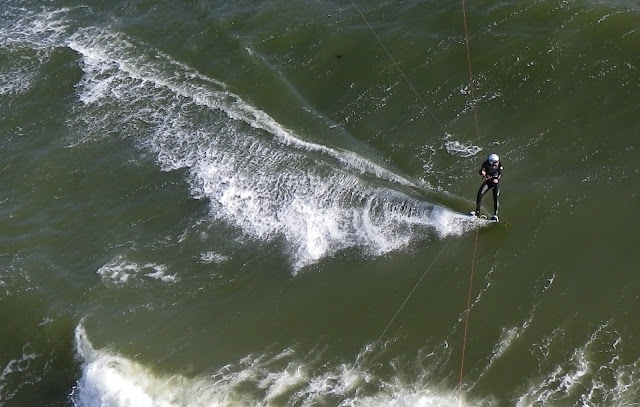 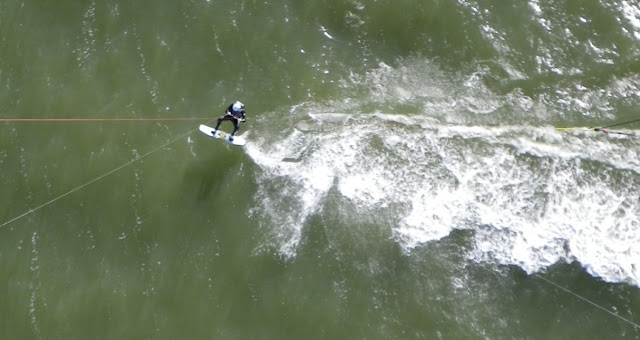 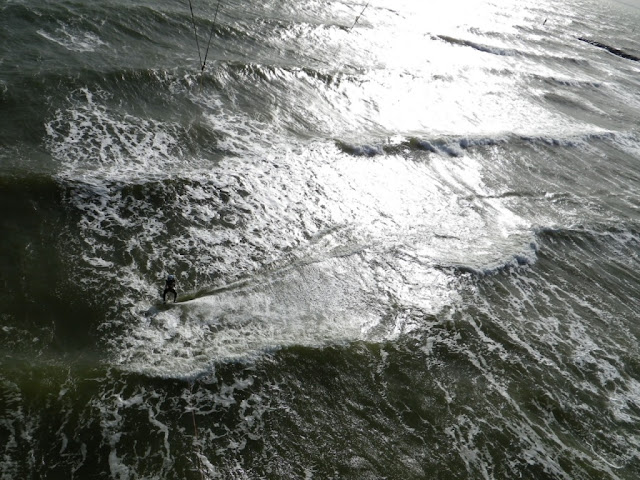 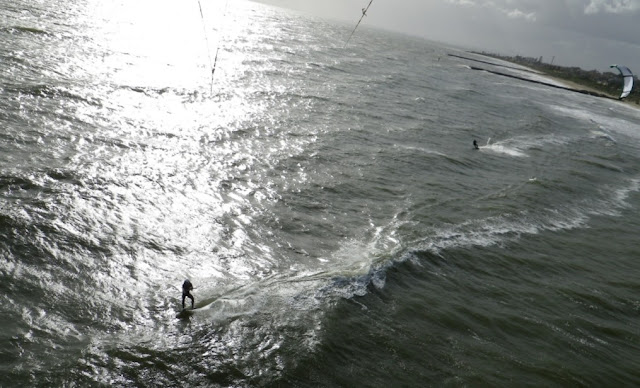 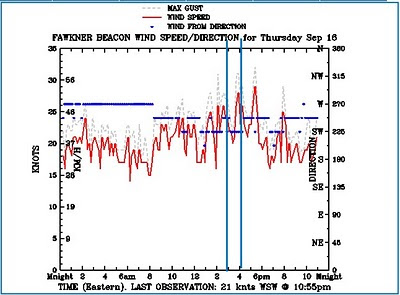 Great shots Pete ! Hope you are still ok for getting out tomorrow.

Thanks Stuart, yes its all systems go for Saturday. Lets go a car shuttle and kite for a downwinder to either Port Arlington or Mt Martha or Altona!