Beaumaris to Hampton downwinder just before a storm

Stuart W, Stu S and Eric did a nice Beaumaris to Hampton downwinder this afternoon.  Still injured, I launched their kites and took some photos with "kitedog" Pixie also in attendance.

Conditions were good with a steady wind and some interesting light with the approaching storm looming.

After they headed off I stopped at Black Rock to take some shots of them far out in the bay, then continued on to Hampton where quite a few kiters were out.

I was surprised how quickly the traveled from Black Rock to Hampton - they arrived offshore the same time that I did!

They made it in just before the deluge, then I drove them back to their cars - all beaming with the buzz of their adventure. 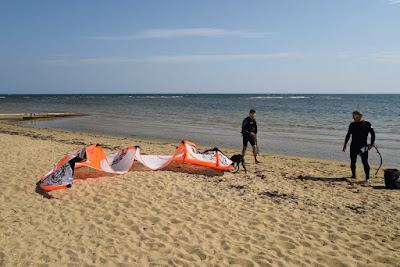 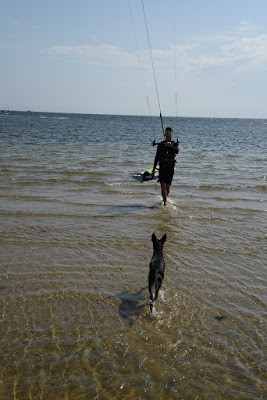 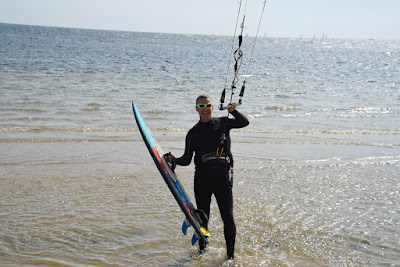 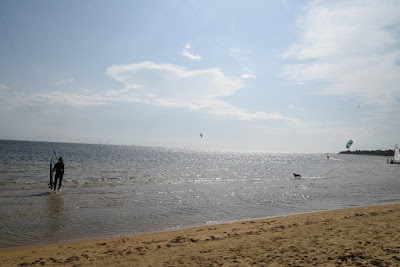 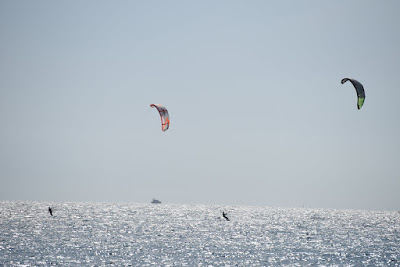 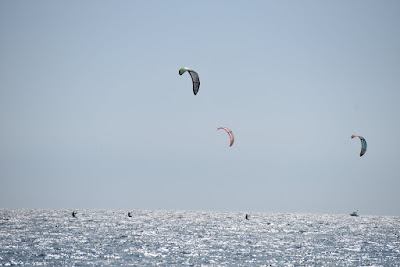 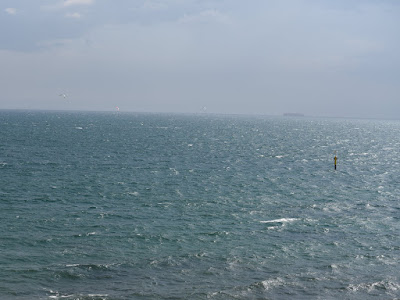 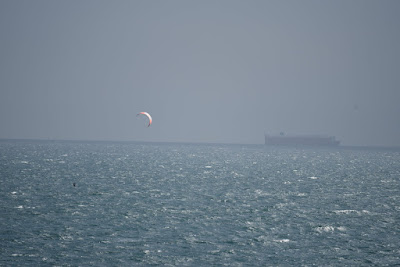 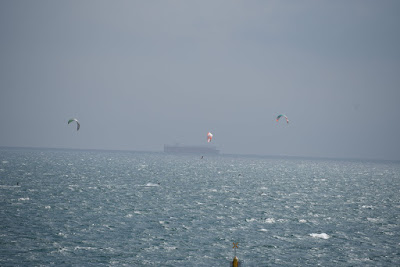 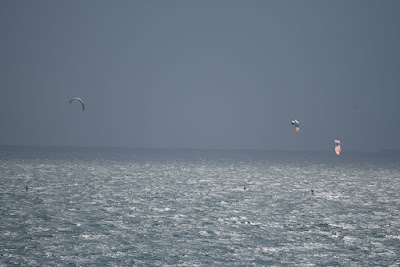 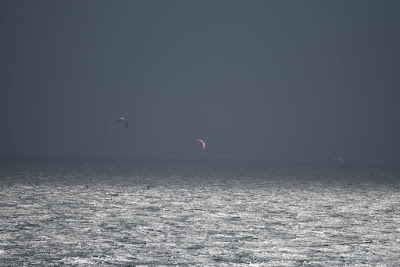 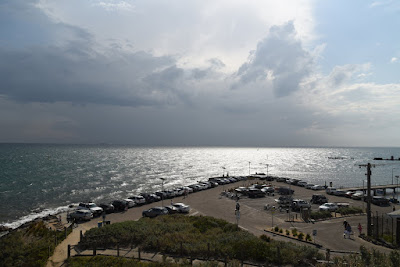 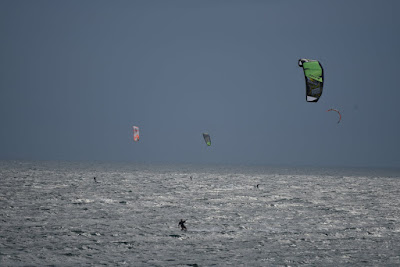 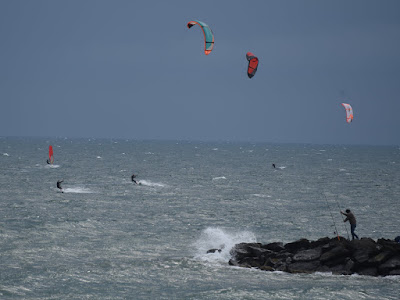 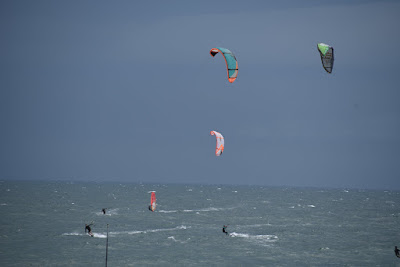 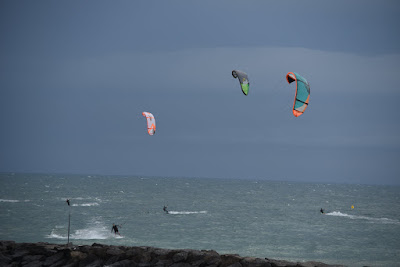 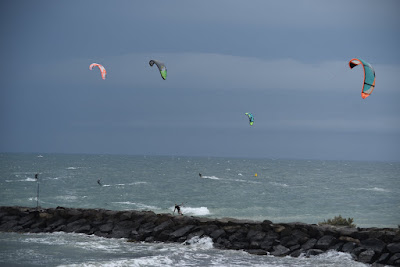 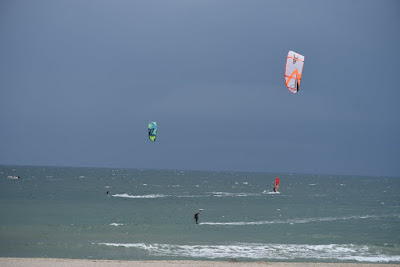 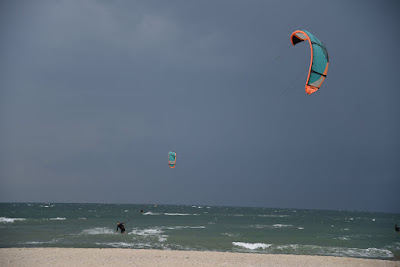 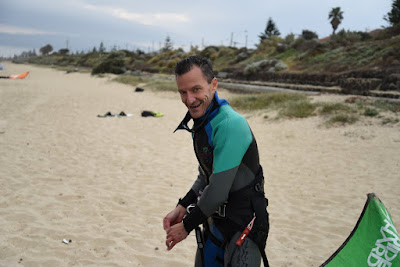 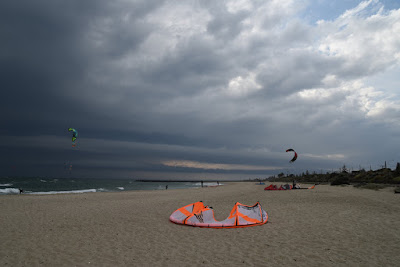 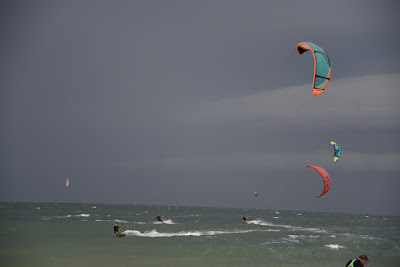 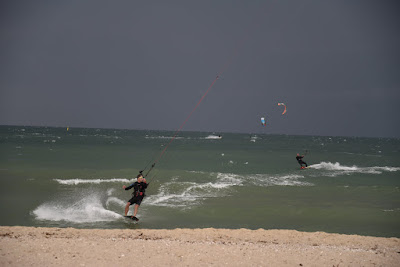