Big waves and plenty of wind kitesurfing at Point Danger #526

Session 526. Epic session in big waves, one of the best. The wind was light when we arrive at Point Danger at around 2:00. I had a good session on my SUP with some good waves right into the beach. 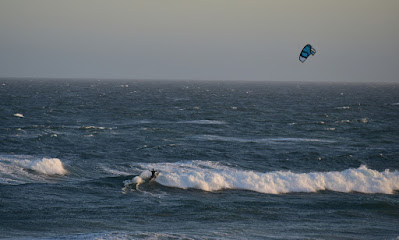 Heading out from the beach one of the front lines detached and the kite started looping.  First time that has happened to me.  Memo: double check line attachments (larks head knots).

It took a while to untangle the lines, then I was on the water again. Got around Point Danger and into some very big waves, big enough to be scary.

There was a nice left going in to the shore, tacking back out there were some big broken waves, then further out a deeper channel. There were a few surfers closer in to the beach.

At least 10 kiters were out enjoying the waves.

This was one of best wave kiting sessions I have ever had.  Big waves, clean wind and no shallow reef to worry about. 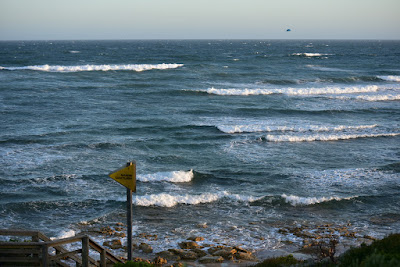 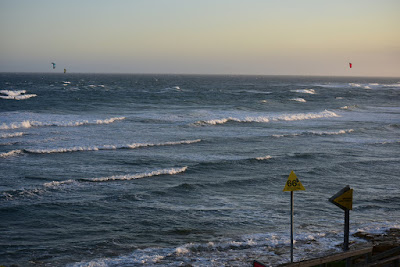 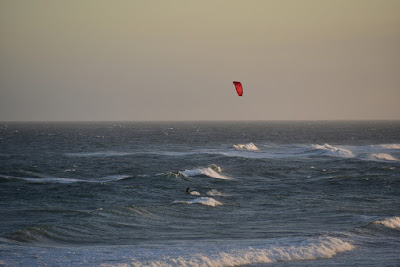 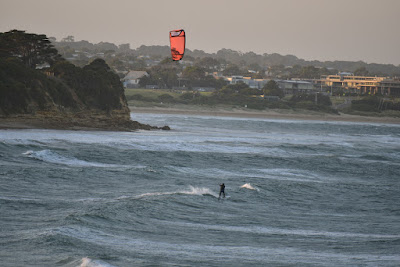 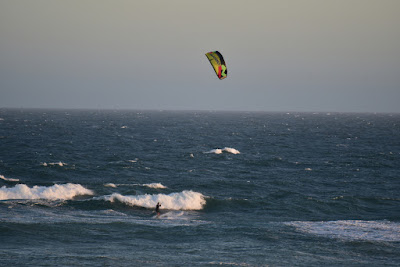 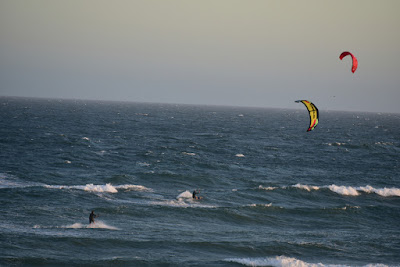 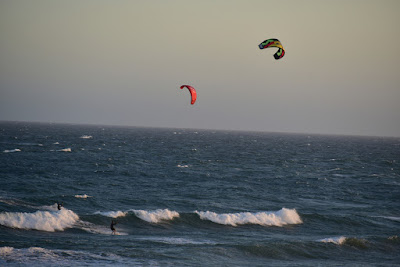 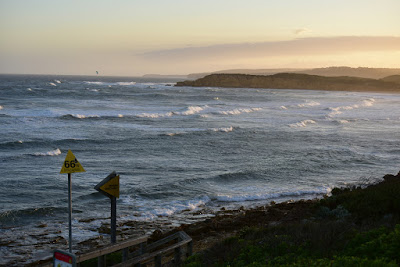 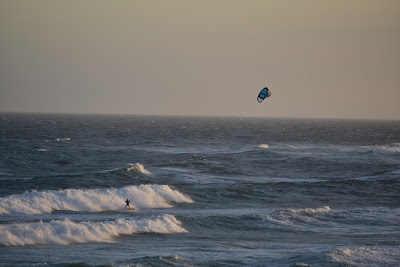