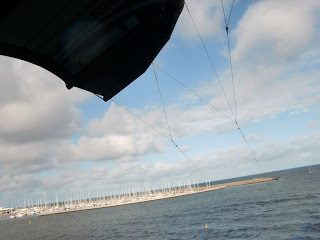 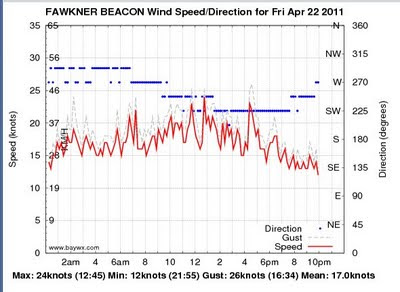 Posted by Peter Campbell at 9:04 am

Thanks for letting us know your experiences. I know this game is not that easy. And I really appreciate your passion towards kite boarding.

Thanks John. You too have a nice blog/website with some good information.