Session 394. First day of our four day kitesurfing trip to Tasmania and it was epic! 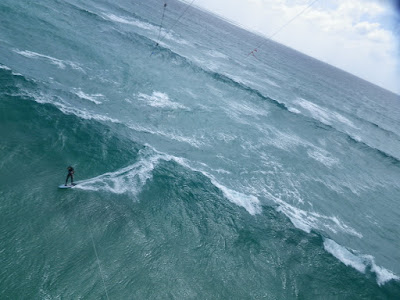 The five amigos, Stu Webb, Stu Styles, Tarren, James and I flew into Launceston in on Friday morning, loaded our gear into the 7 seater van and headed west.  We stopped for a coffee and early lunch at Andy's Bakery Cafe in Westbury then continued along the Bass Highway.  It is a scenic drive  through green rolling hills passing inland from Devonport, down to the coast near Burnie, past Smithton then across to Marrawah.

I had made contact with some keen Tasmanian kitesurfers, Chris, Sam and Peter, who met us at Green Point Beach near Marrawah and gave us some good local advice.  There was good wind but it was a touch off shore and the waves got bigger further down Ann Bay.

I started with some tacks near the carpark then headed down to the bigger swells.  Wow, this was to be my best ever surf session.  There were some big sets coming in.  I picked good waves some distance out then followed them in as they built in size then broke.  Fantastic kitesurfing! Everyone was loving it.

The wind picked up towards the end of the session and I was finding it difficult to get out through the increasing surf so Stu S and I walked back.

We all chatted back at the excellent beach shelter on the foreshore then we drove on to our lodging in the picturesque seaside village of Arthur River.  We drove back for a great meal the Marrawah Tavern and checked out another good kitesurfing beach location down Bluff Hill Road some friendly locals at the pub mentioned. 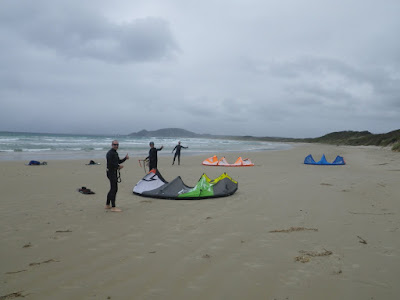 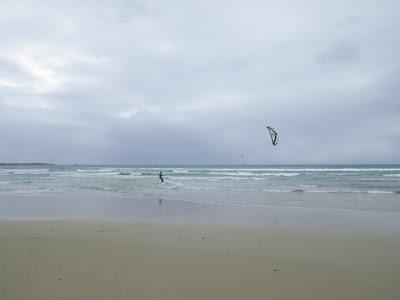 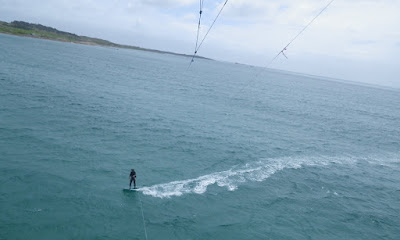 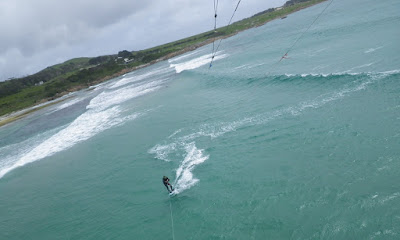 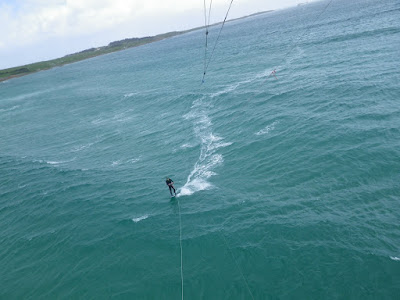 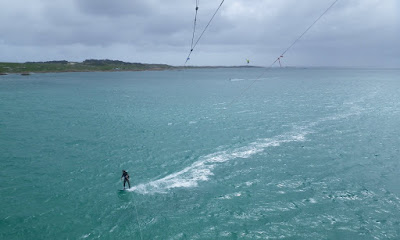 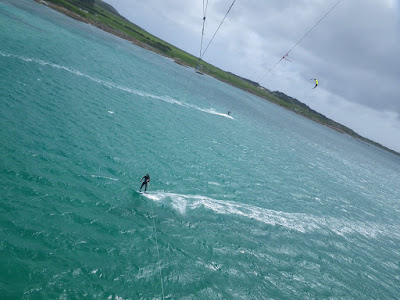 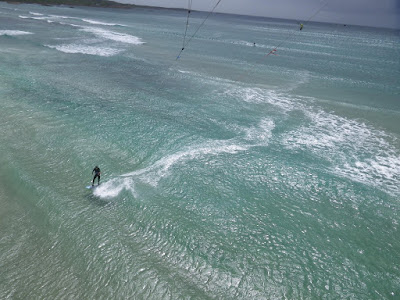 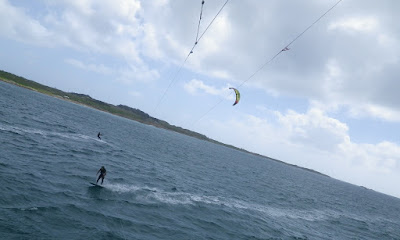 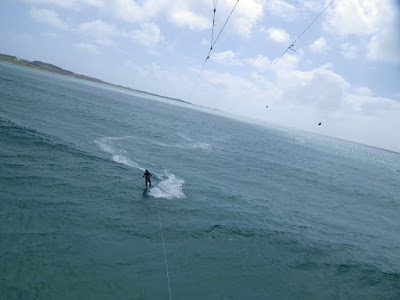 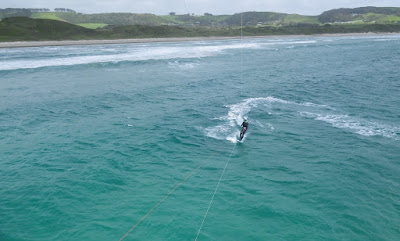 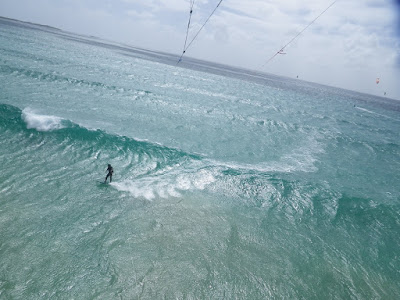 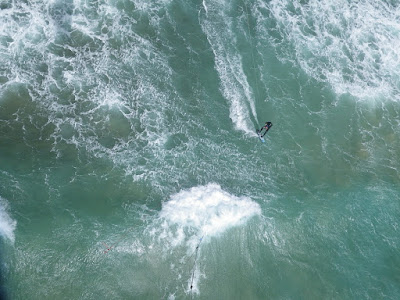 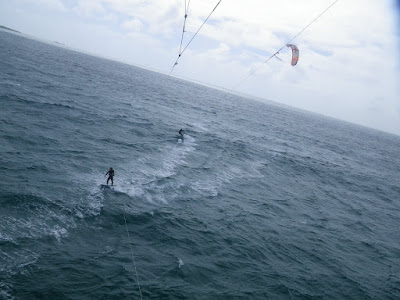 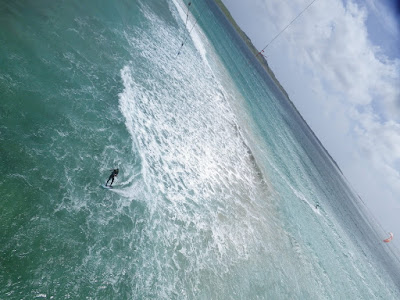 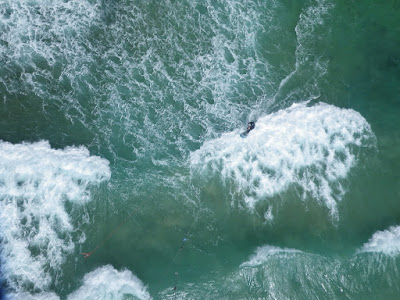 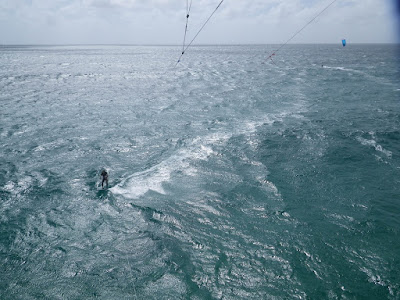 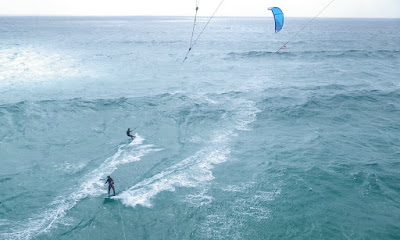 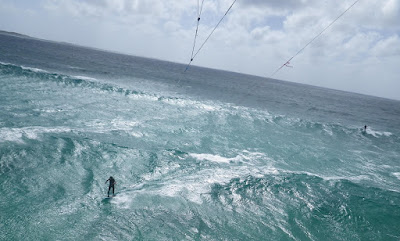 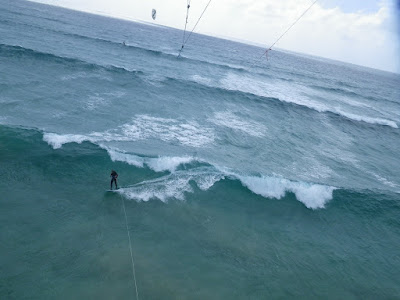 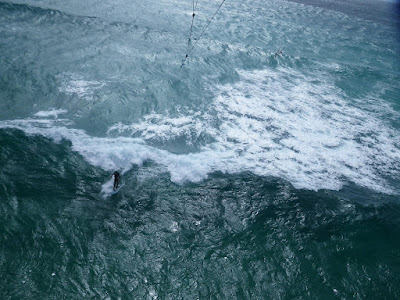 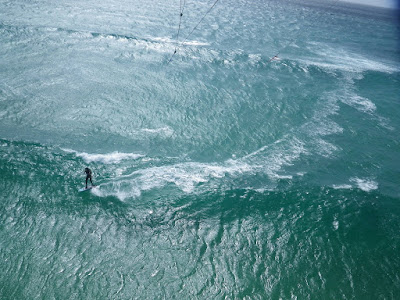 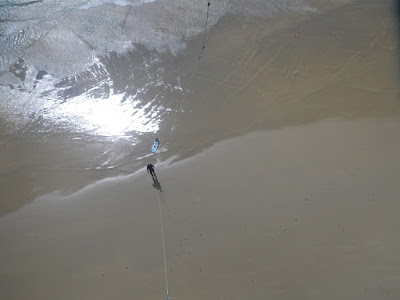 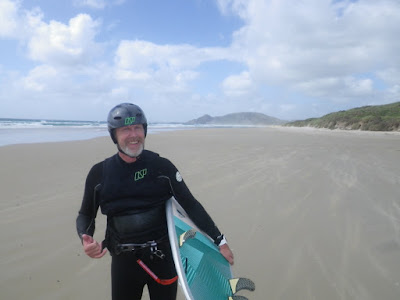 
Map of trip locations
Posted by Peter Campbell at 7:30 pm