Session 411.  We arrived at Frankston at 7am but there was no wind - the northerly was not coming in there.  Stopped for a coffee and chat at Cafe Moto, then I had a look at Paterson River.  The wind was picking up.  I drove to Aspendale and could see wind action on the waves but it was a bit offshore so I drove down the Chelsea where the wind was cross-shore.  It was good so I rigged up and set off.

No other kites were out but there were some windsurfers.  I took my waterproof backpack hoping to do a downwinder.  I did a long run out then back to check out the wind.  There was a lot of wind further out and less close to shore.

I alternated between surfing the swell with my kite lightly powered with speed runs and big jumps.  Its really nice trying out different techniques and mixing up the styles.

I saw some kites on the beach next to Seaford pier and went in for a look. The wind was light so a I tacked out again then surfed the swell into Frankston with some download turns as the wind strength dropped.

Every downwinder is a good one!  I packed my gear away then walked to the Frankston train station through the central area.  A quick train ride took me back to Chelsea. 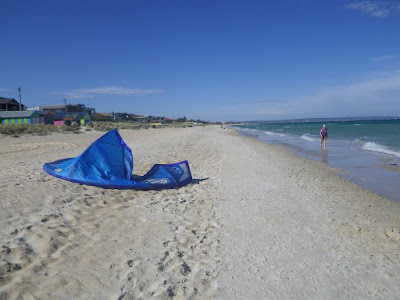 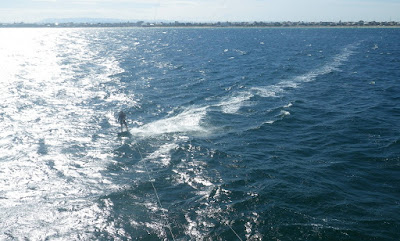 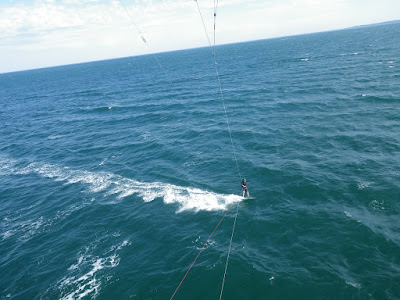 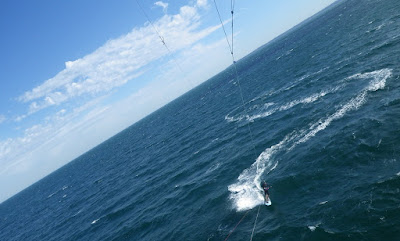 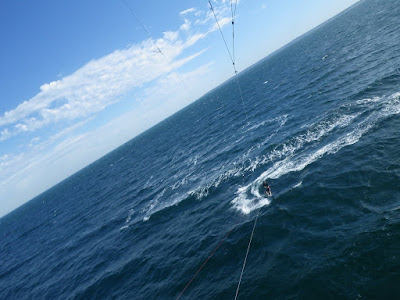 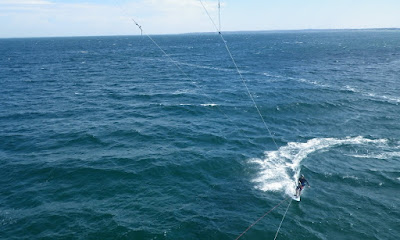 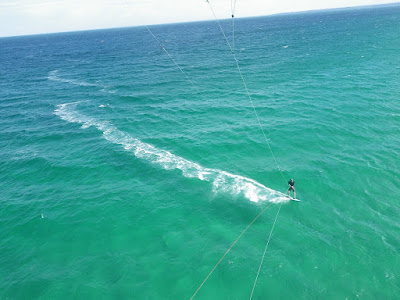 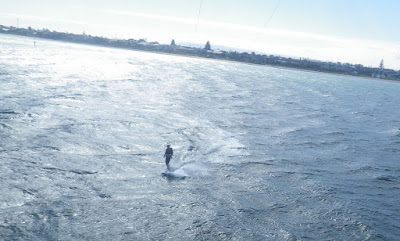 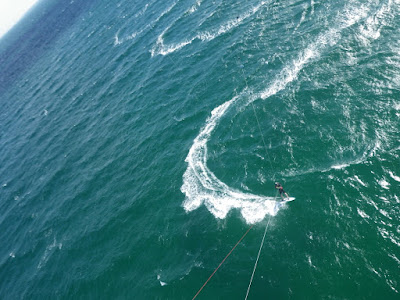 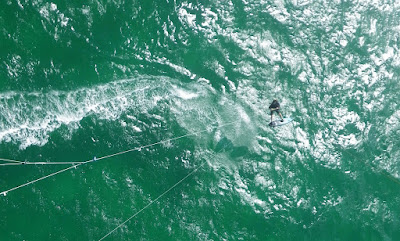 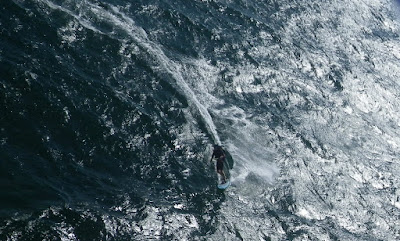 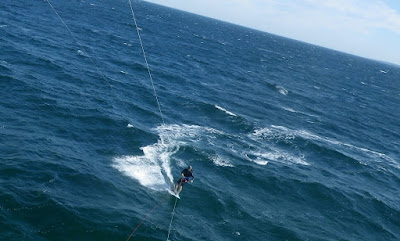 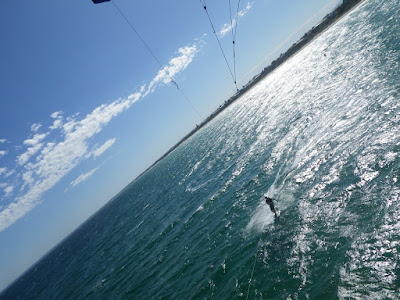 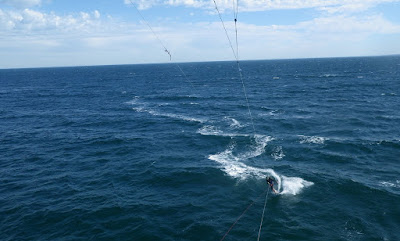 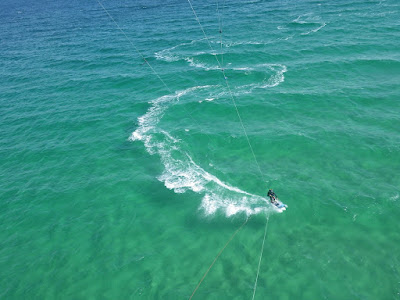 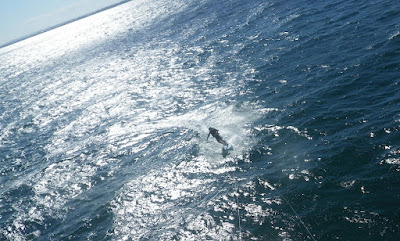 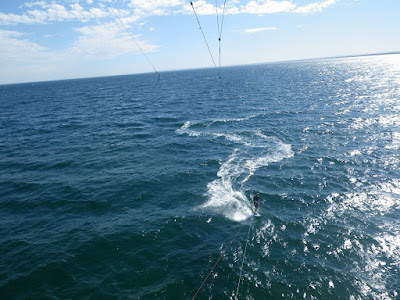 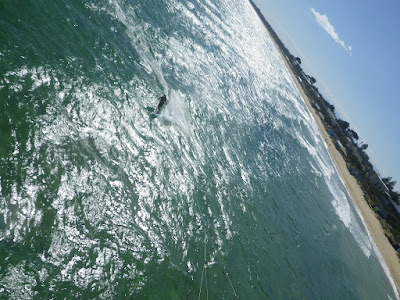 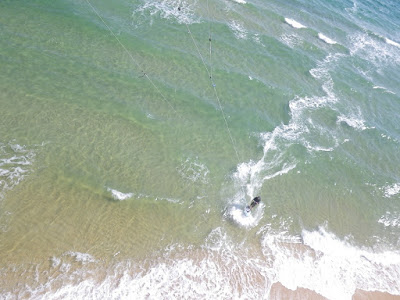 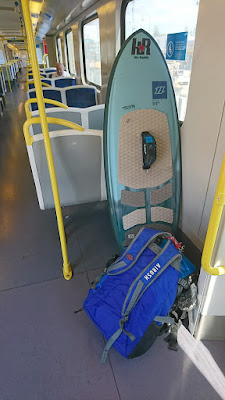 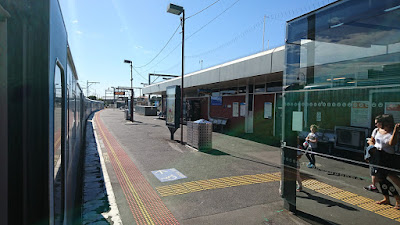 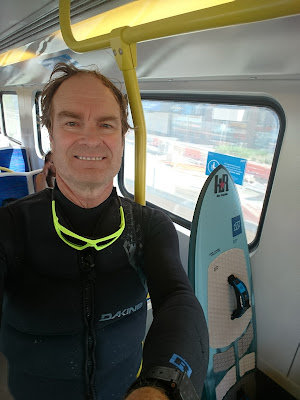 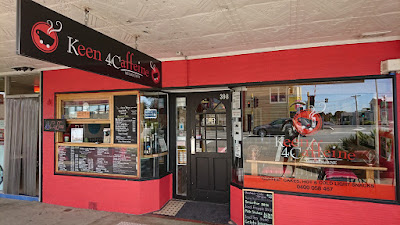 Here is the movie!

Posted by Peter Campbell at 6:16 pm