Session 414.  Another good downwinder.  We left a car in Port Melbourne then drove up to Hampton and launched in a solid 25 knots.  I took my 8m kite and hoped the wind would stay strong all the way to Port Melbourne.

After a few tacks four of us headed off past Green Point were we surfed some waves before continuing.  There was a good swell and the wind was good so I was making good time.  I was a bit leery of losing wind so I cranked up the speed and did some fast runs, slowing down occasionally to surf some of the bigger swells.  The others were following in the distance.

The wind softened off Elwood as it often does there, so I set a tack for the Spirit of Tasmania and concentrated on keeping my speed up.  I made it easily, passing the last pier with room to spare.  Elapsed time was about 48 minutes.

Its always a great feeling completing a downwinder.  I waited for the others who came in about 20 minutes later, all very happy with the run. 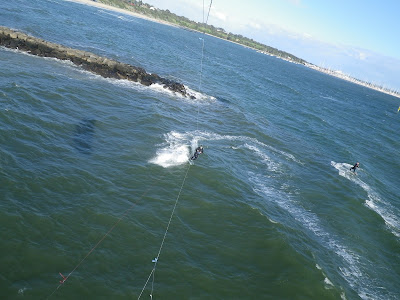 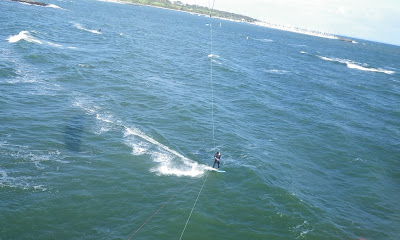 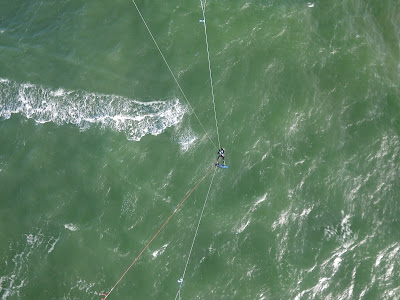 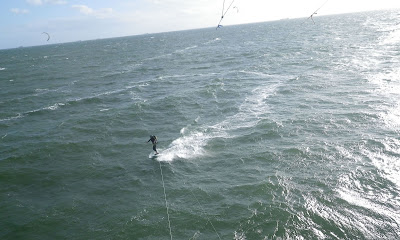 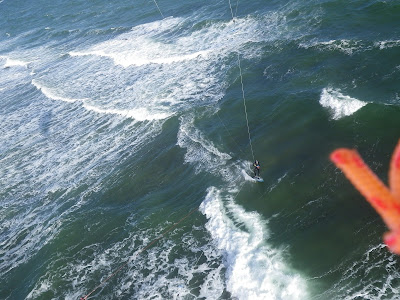 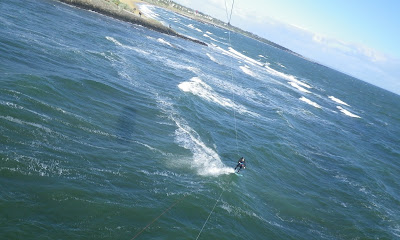 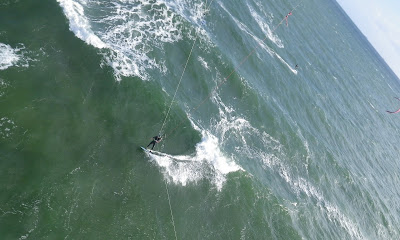 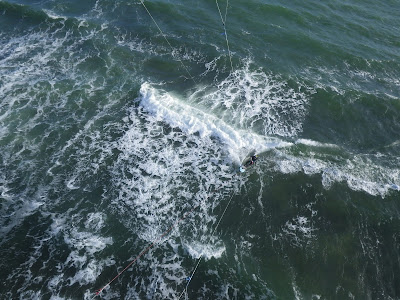 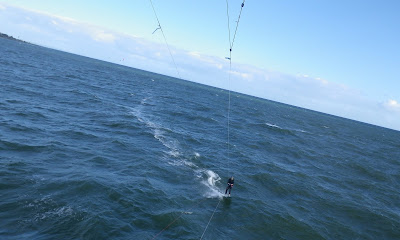 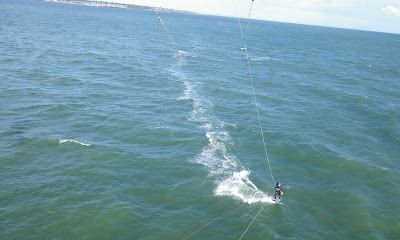 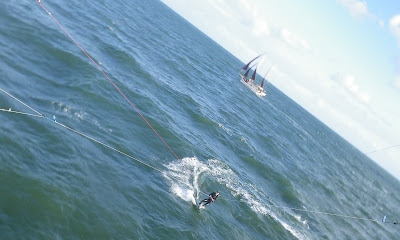 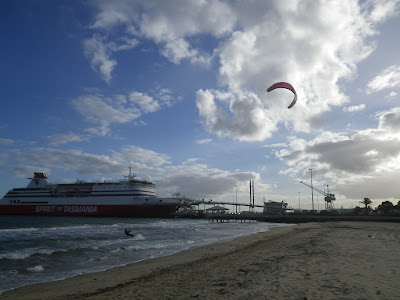 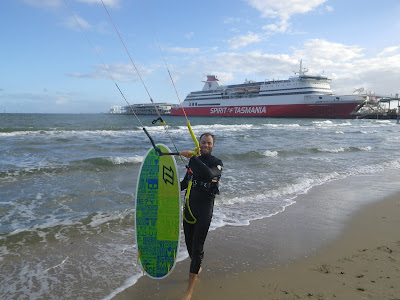 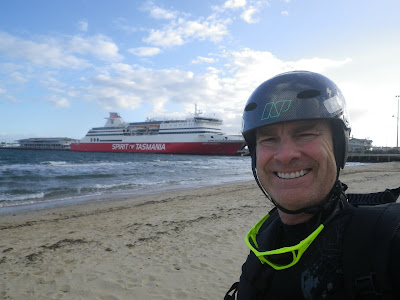 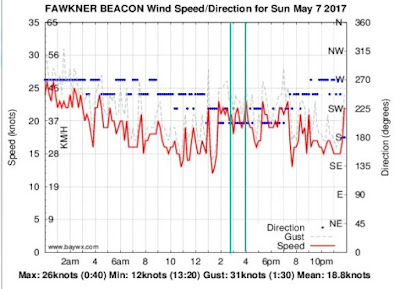 Posted by Peter Campbell at 9:39 pm