Nice kitesurfing with some big yachts about at Brighton, watching out for fronts

Session 413. A nice northerly at Hampton today. Very consistent and not gusty.  Did an upwind tour past Brighton Marina up as far as Elwood, passing a few large yachts racing along the way.  My speed was good and going upwind easy.  A couple of smaller yachts capsized near me but were able to get going again without assistance. 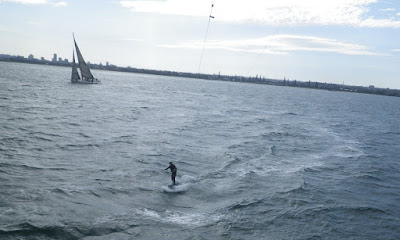 I passed a couple of guys on SUPs who were having some trouble with their balance and were on their knees padding.  I kept an eye on them but they eventually made it around the Brighton Marina breakwater and were able to get to shore.

The wind was very consistent for a northerly when I was out from 10:30 to 11: 30 but look at the  gusts the came through with the south westerly change later in the day!

I drove down to Dromana to bike up a folding bike I bought from Ben Goodall, who makes really cool Human Powered Vehicles - bikes with fairing enclosures.

I had a look at Rosebud. There were kiters out on the fairly flat water with the tide in and a few small waves further out, but the south westerly wind change was imminent so I didn't go out.

When it did come through there were some bike spikes gusting up to 35 knots which would not have been pleasant with a bigger kite.

Strong winds forecast for tomorrow - 30 knots or more.  Could be good! 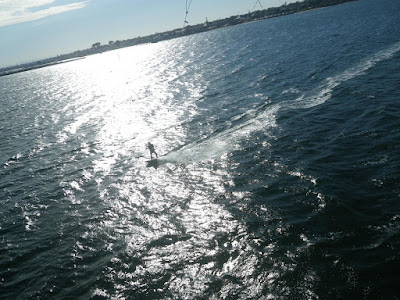 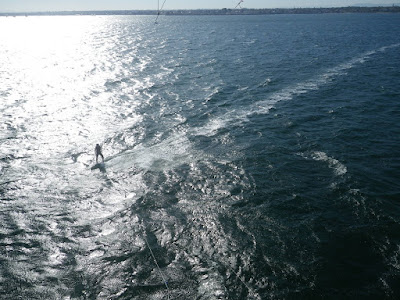 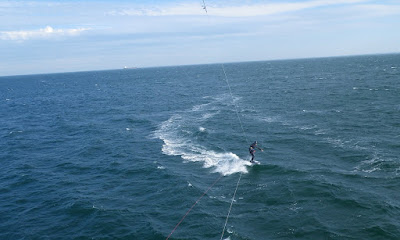 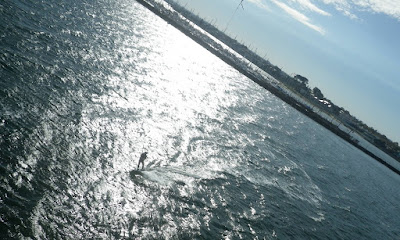 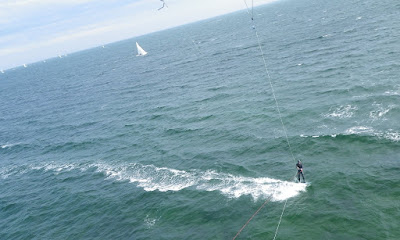 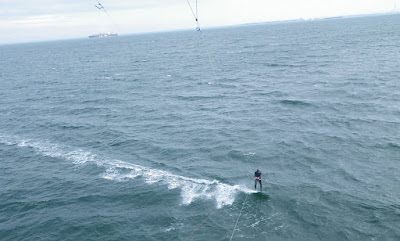 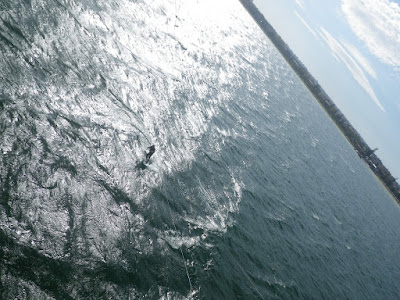 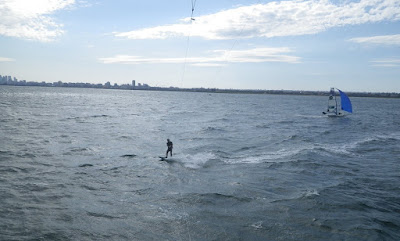 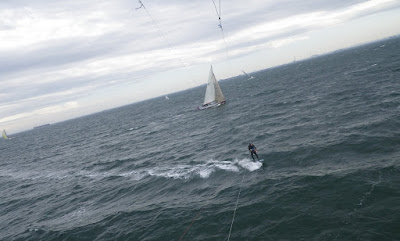 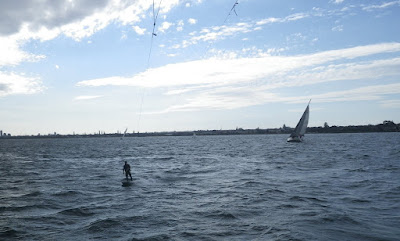 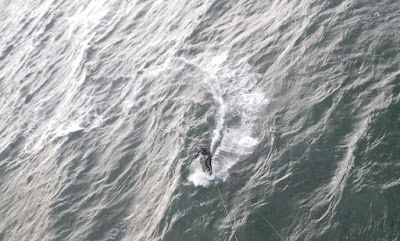 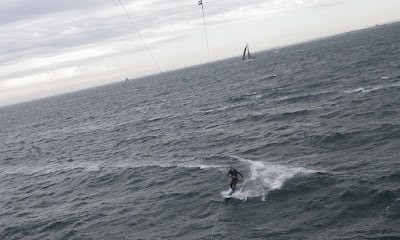 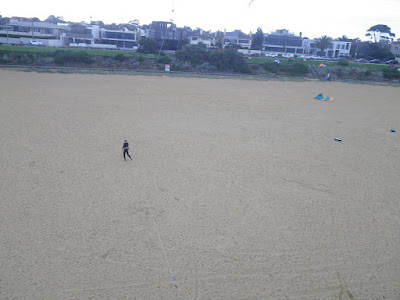 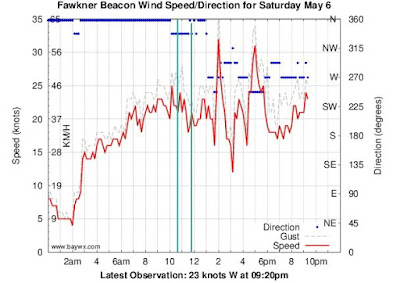