A brief session at Hampton with a kitecam video

The wind was a lot more fickle today.  I spent a couple of hours at St Kilda waiting for the wind and hanging out, then headed to Middle Brighton.  There were a few yachts out and the wind seemed to be coming good but no kites were out.   By the time I got to Hampton there were a couple of kites up and a few doing OK on the water.

I rigged up, then it dropped off, so I waited a while.  I fitted the Pentax camera to the kite and activated the video before I went out at about 2:30pm.

I was feeling a bit stiff after yesterday's efforts.  It was nice to get back into the seat harness, even though it is much more restrictive (a bit like a giant nappy).

The video worked well.  I even got a few jumps filmed.  But alas the wind did not last long so I was back on the beach after about 10 minutes.

I saw another kiter doing lots of nice jump transitions, giving me ideas of a few more progressions to practice.

Here is the short kitecam video 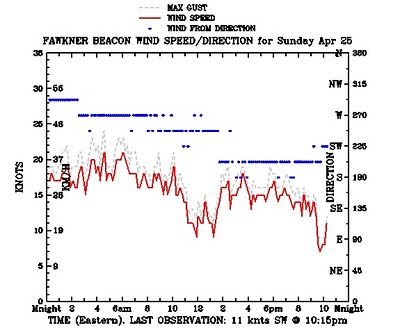