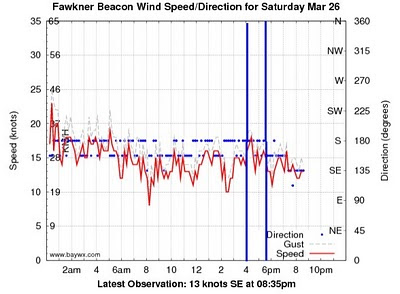 Posted by Peter Campbell at 8:47 pm

Hi - How do you rate the NPX suit? I'm thinking about a 4/3 NPX Assassin for winter here in Vic.

Russell, the NPX 3/2 has been great so far. It is very varm - almost as good as my Ripcurl 4/3 - but has better flexibility and is lighter. Used with the NPX buoyancy vest I think it will be good for all but the coldest of Victorian days.