Kitesurfing Brighton in a gusty northerly

Session 282. Got to Brighton at around 3:30 with a gusty northerly blowing at around 25 knots. I headed out on my Lithium 9 and had some nice runs.  Then the wind gusted up over 30 knots so I came in overpowered and a kiter on the beach landed my kite.  We watched the wind raise sand over a metre along the beach, only a couple of hardy kiters stayed out.

I was contemplating pumping up my 7m Crossbow, but the wind dropped to around 25 knots again so I headed out for some more nice runs.

There were a few people dropping kites and having some difficulties, but it seemed under control. I offered one guy a tow in but he self rescued and sailed his kite in.

This was definitely not a good day for beginners - the wind was far too gusty and unpredictable - but I was keen to make up for some lost sessions!

Some gusts were over 35 knots and there were storms visible across to Port Arlington and north of Melbourne.  Check out the wind graph - some big gusts associated with storm fronts.  Summer is over. 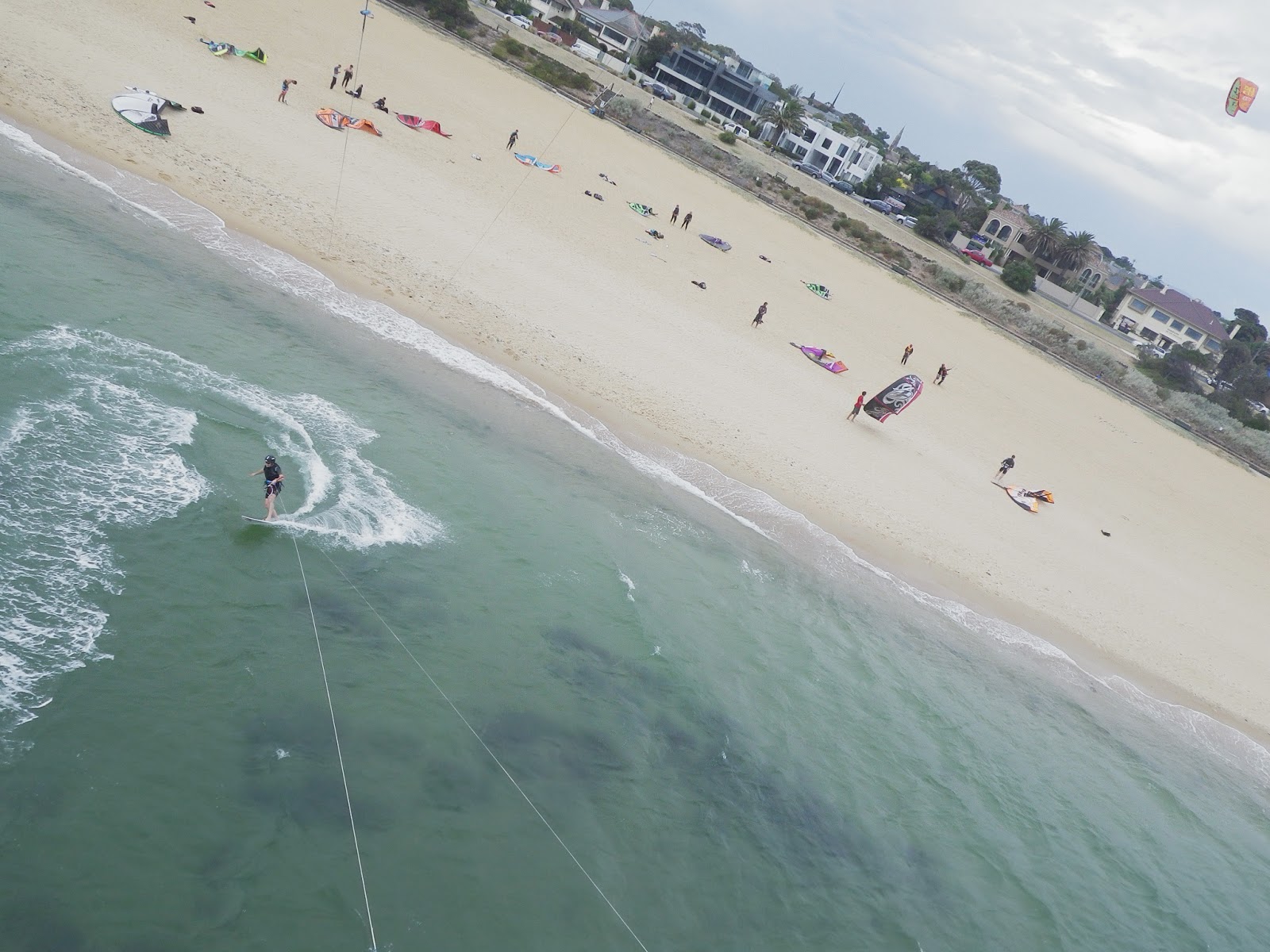 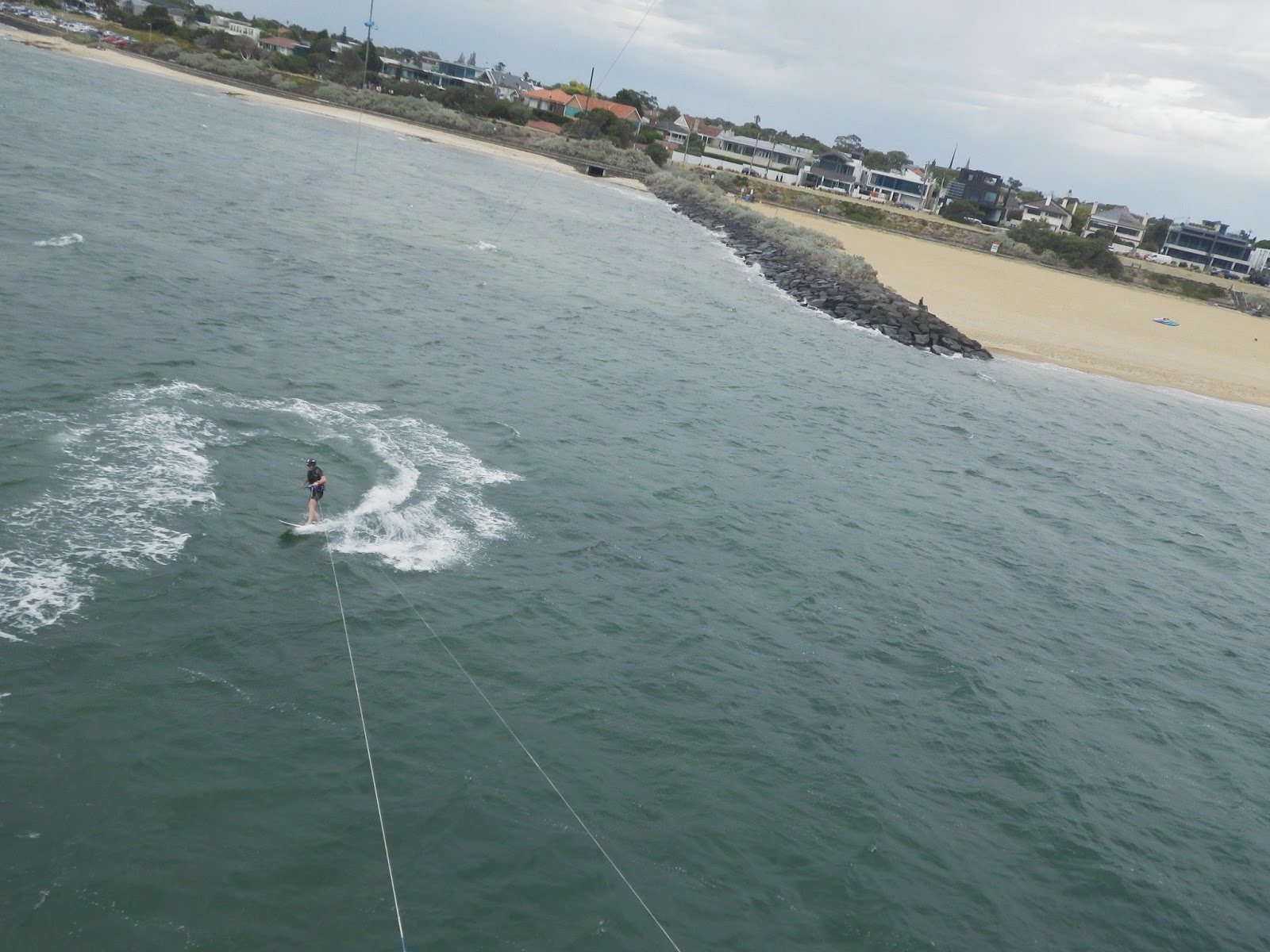 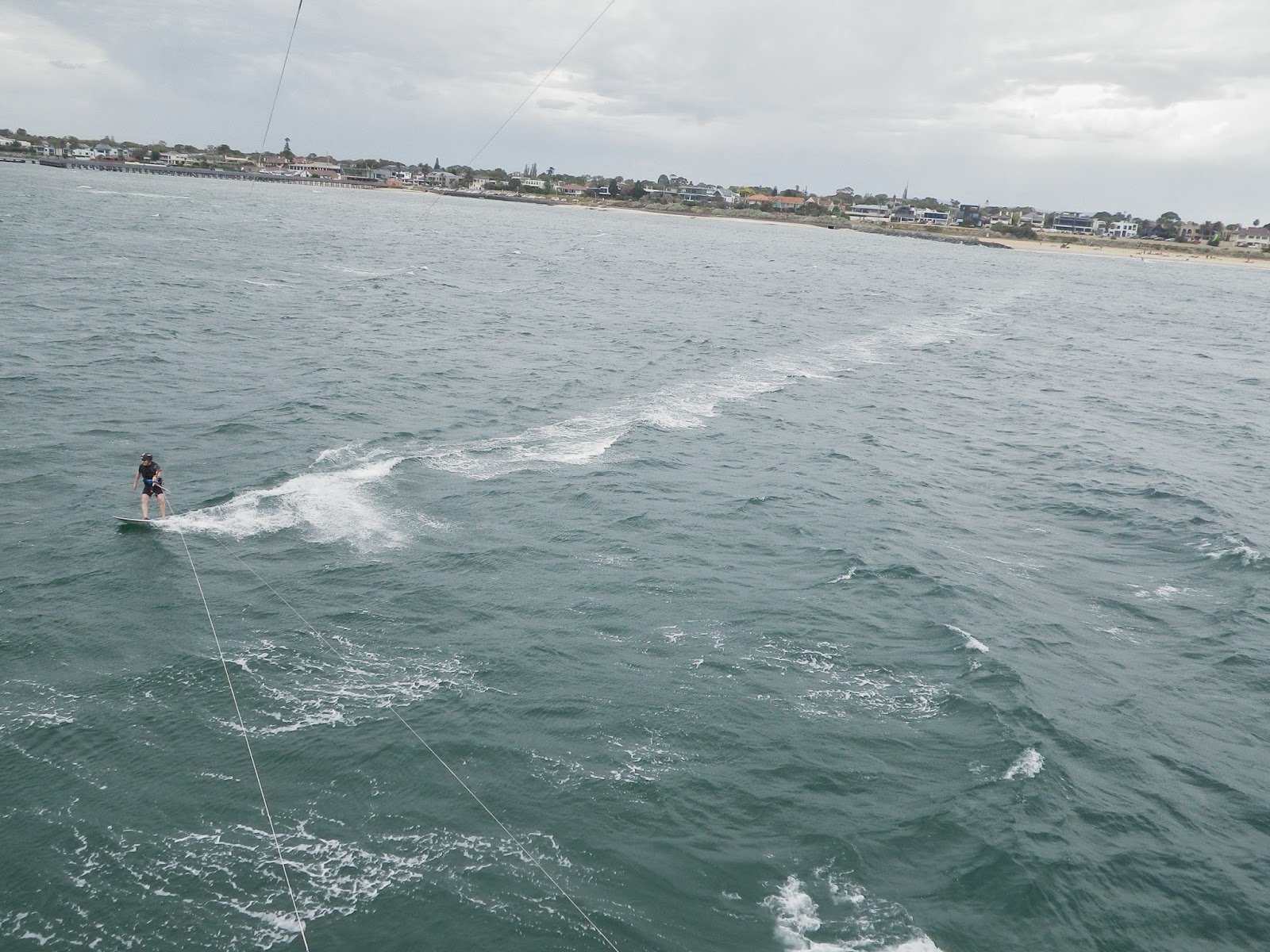 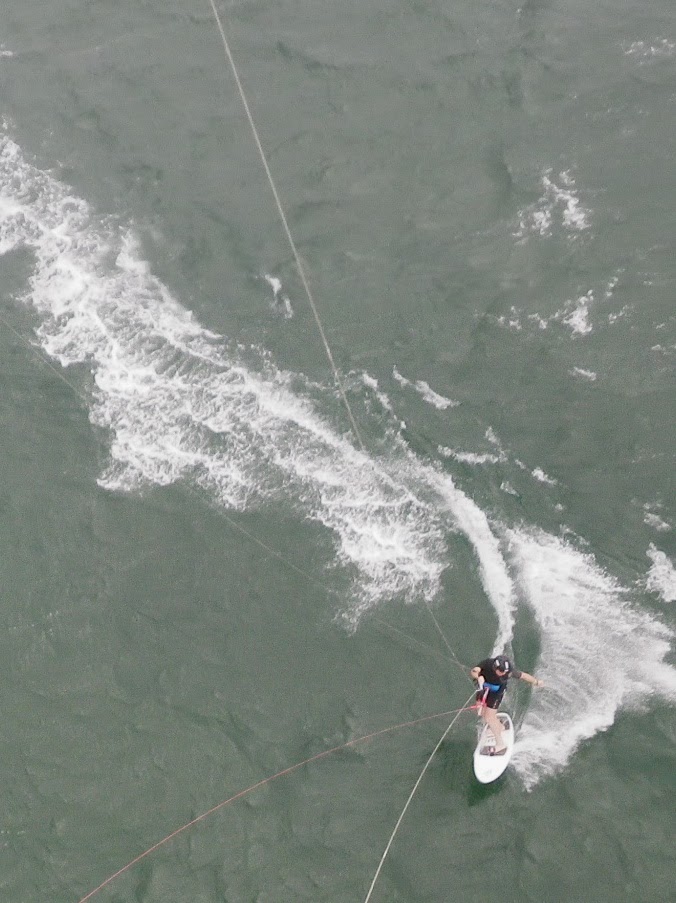 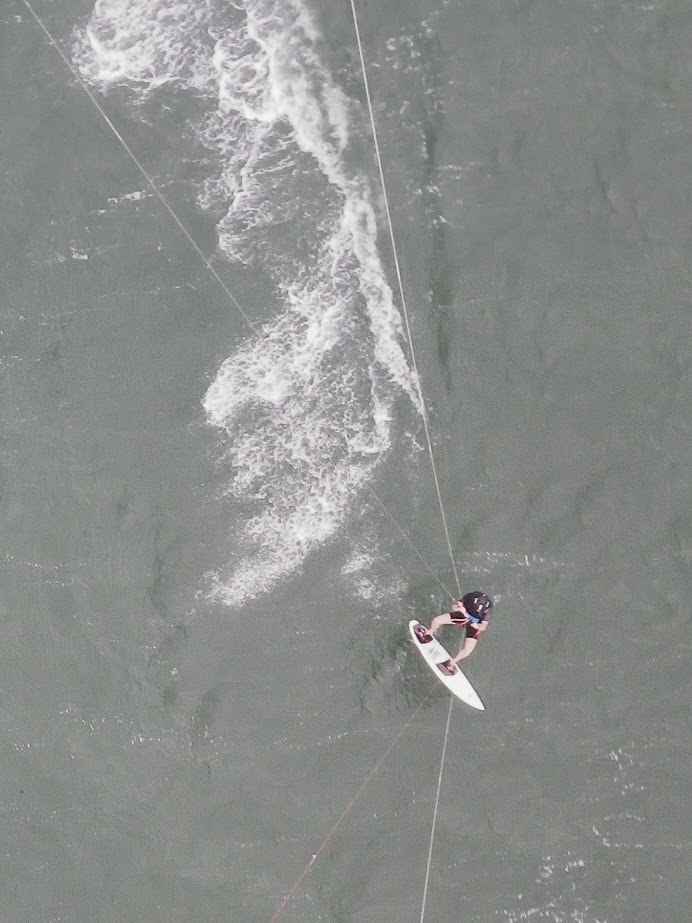 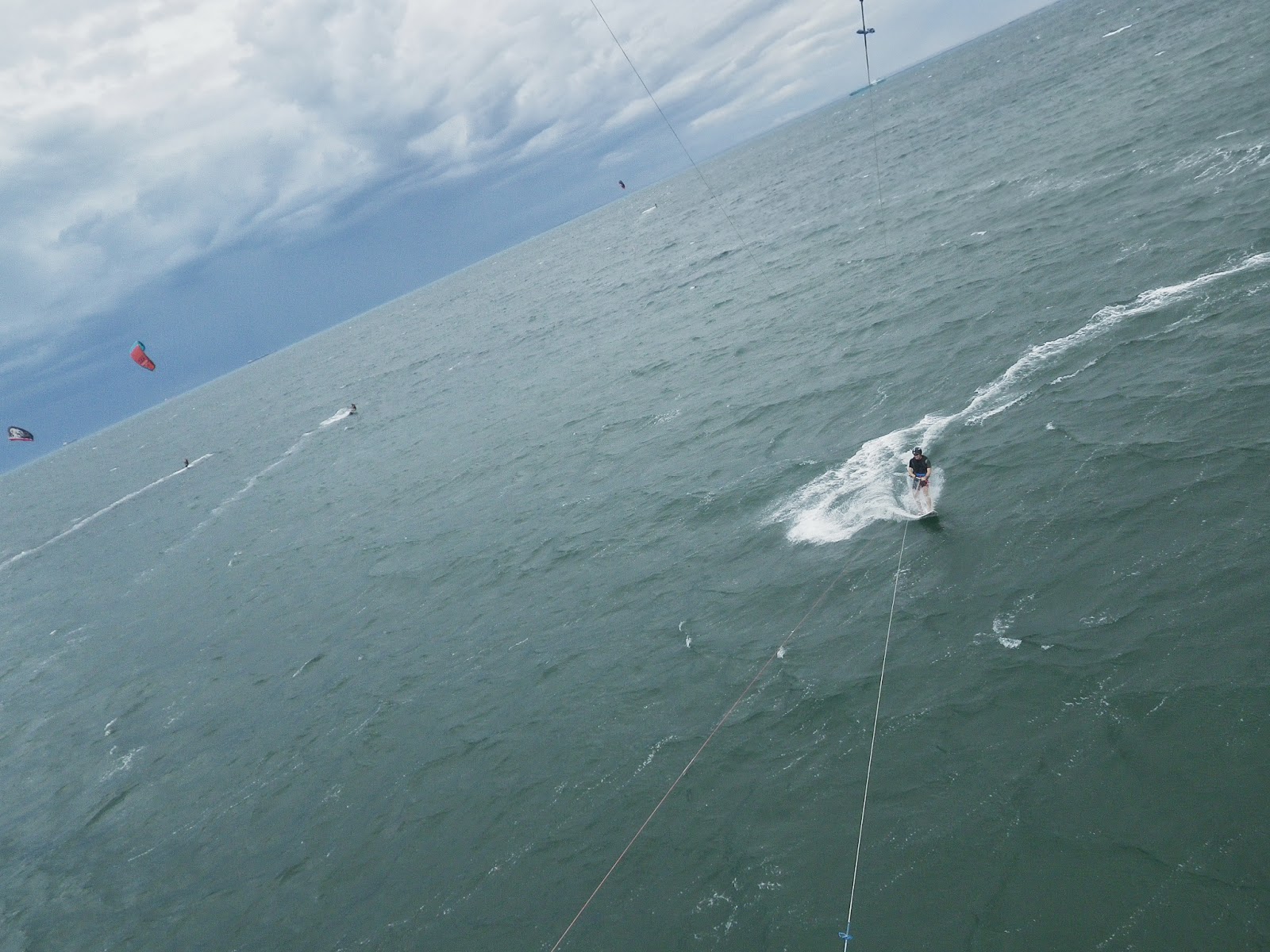 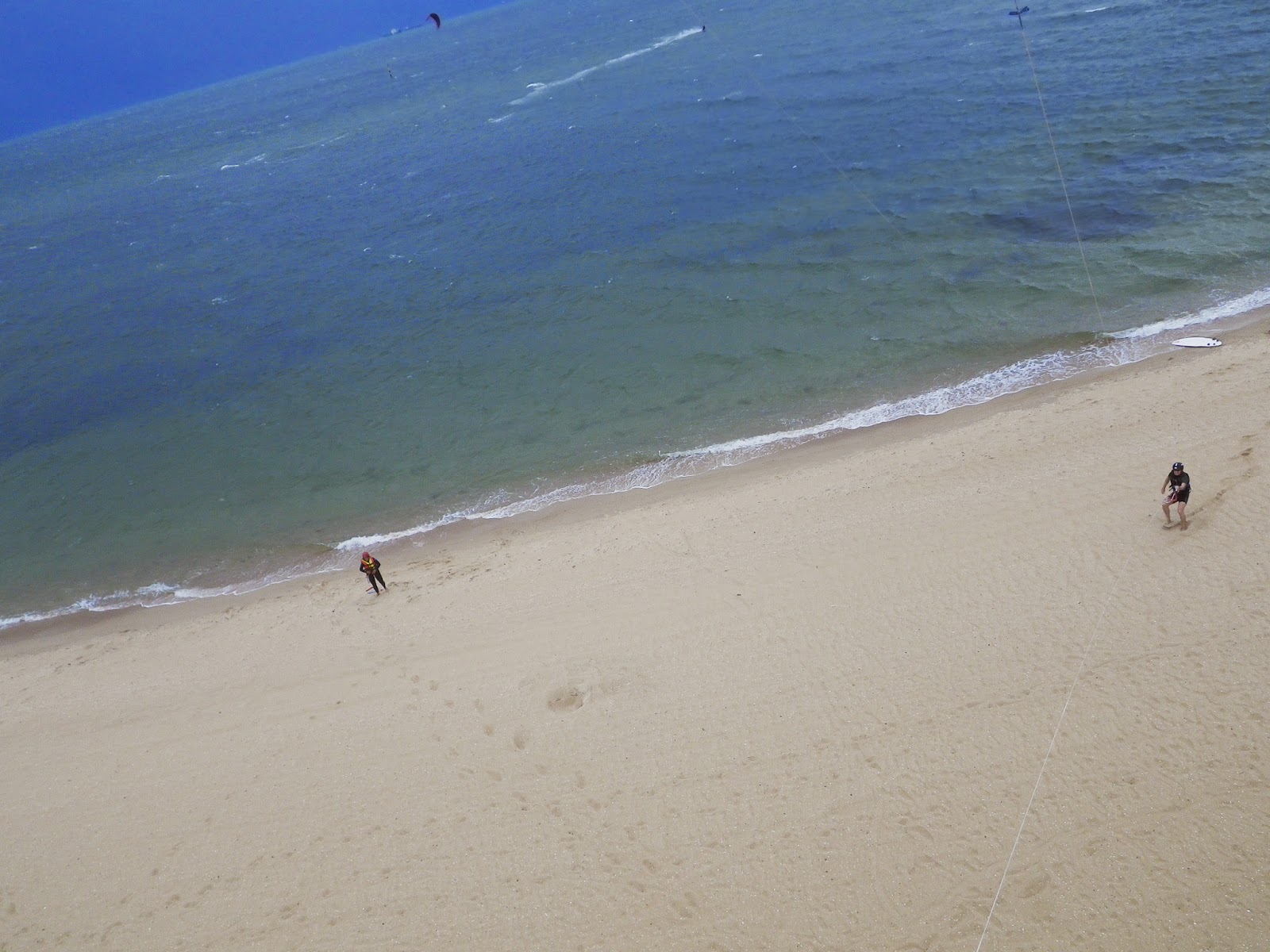 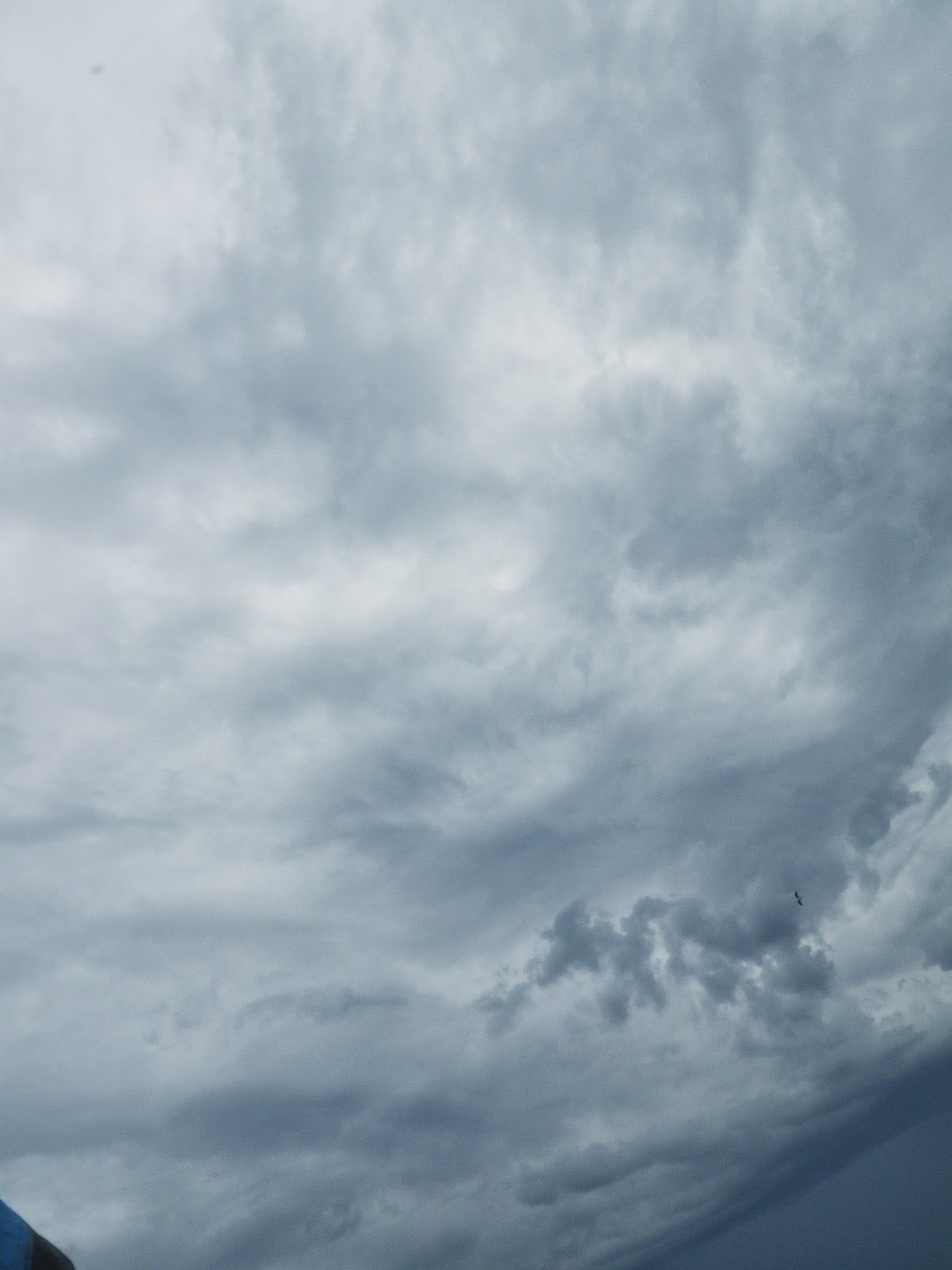 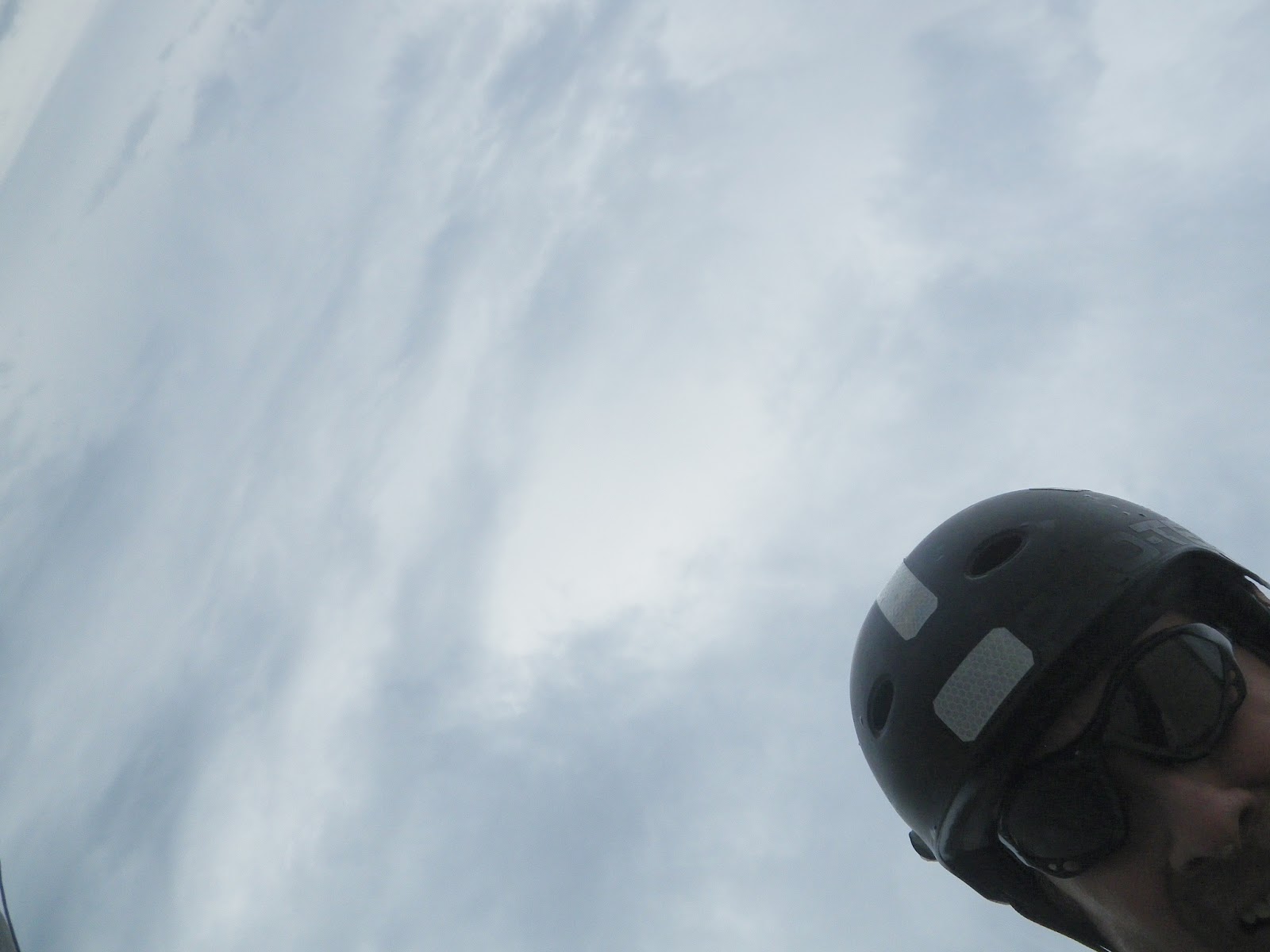 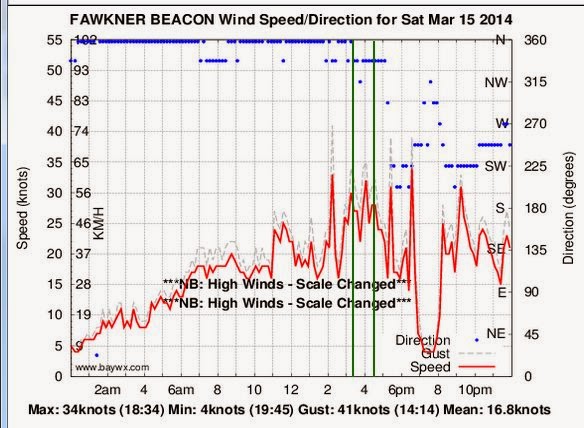 GPS Log
Note: The GPS has not captured my full session due to operator error!

Posted by Peter Campbell at 4:50 pm