Cruising downwind in 8 knots with the Zero

Session 285.  Watching the wind all day. A light sea breeze arrived in the afternoon and got to 10 knots by 4pm so I headed down to Brighton.  It felt like less than 10 knots on the beach as I pumped up my Lithium Zero.  The kite was easy to launch and keep in the air, so I headed out on my surfboard.  I was going well enough with the kite de-powered, but on the return tack I was loosing ground and heading in towards the Brighton Baths.  Powering the kite (toggle adjustment) actually seemed to slow it down, so I depowered it again on the way back out.

I passed a couple of fishing boats then headed out past the Brighton Marina.  Coming back in I was not going to make it to the sand so I went out again eyeing off the long section of rockwall downwind.

I didn't go too close in as I was fearful the wind would drop out, but I wasn't going too far out either in case I had to swim in.

I got some nice tacks in then landed at the south end of Elwood beach, passing a windsurfer along the way. I landed the kite without difficulty in the light wind and chatted to the windsurfer on the beach - he had a new big sail but wasn't able to get going as well as he hoped.

It was nice to be out though - nobody on the water other than fisherman and a couple of very noisy jetskis.  It was a longish but pleasant walk back as the sun headed down to the horizon.

The Lithium Zero flew well in the light wind, but I am still having a lot of difficulty staying upwind. 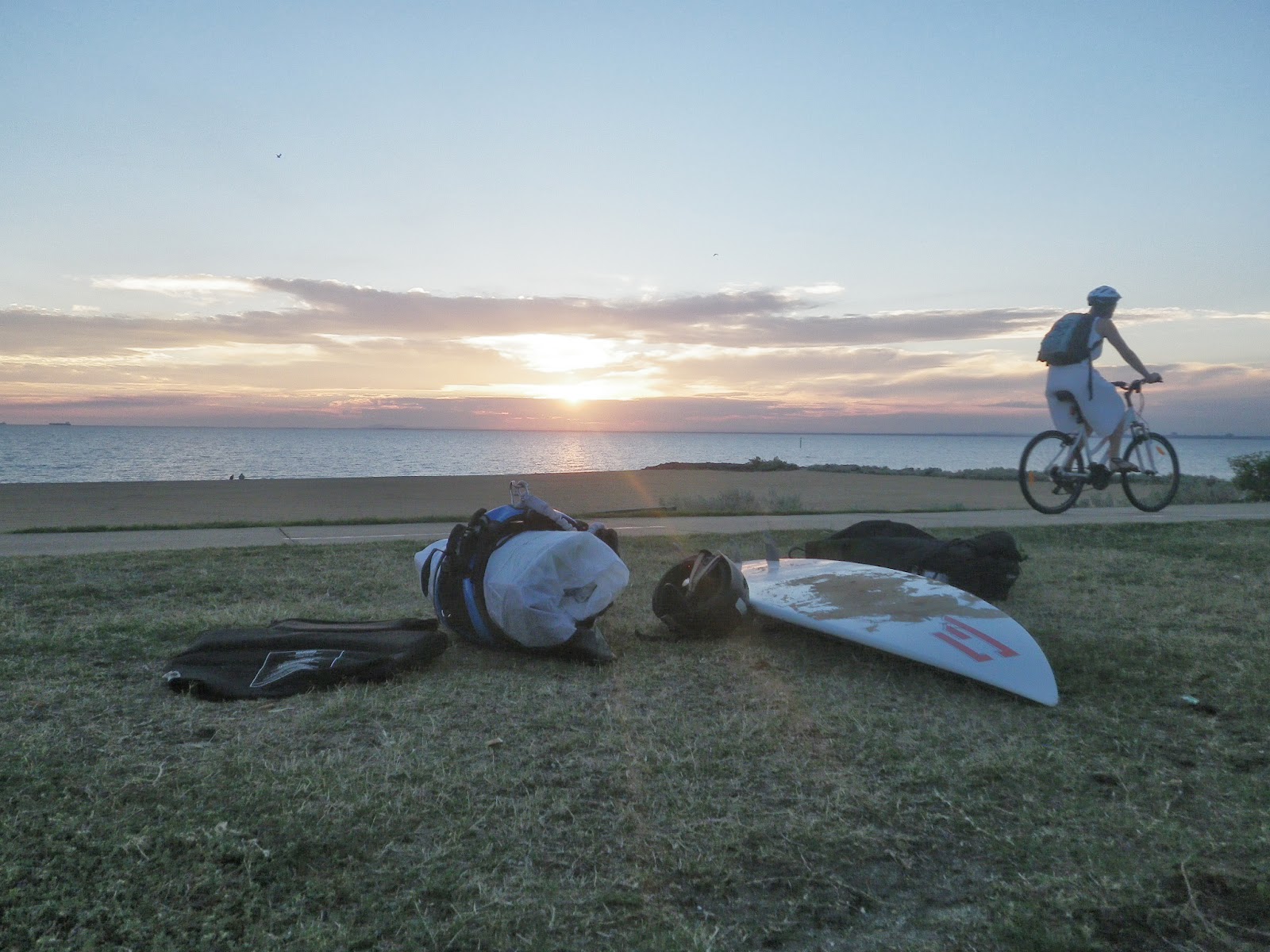 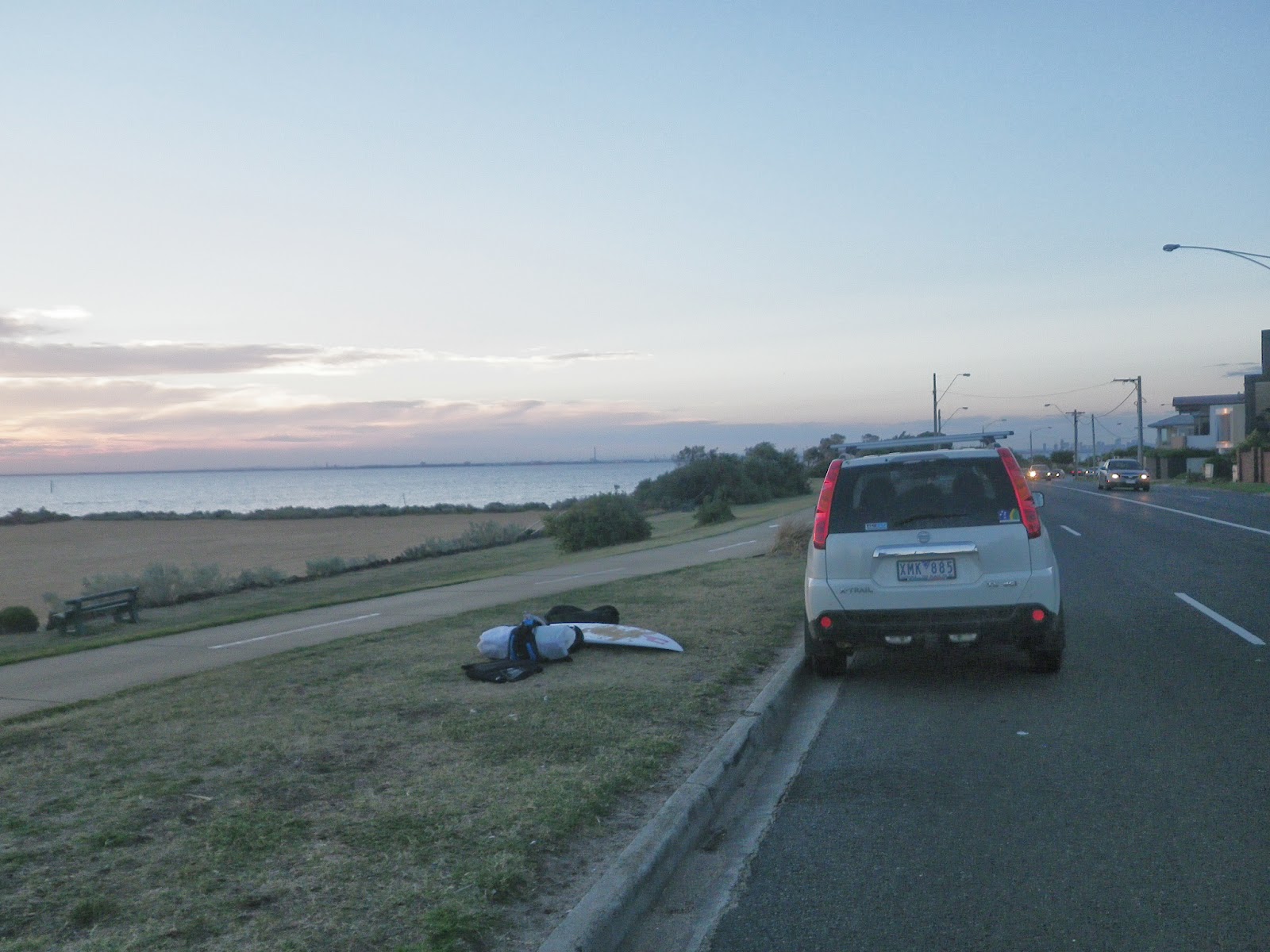 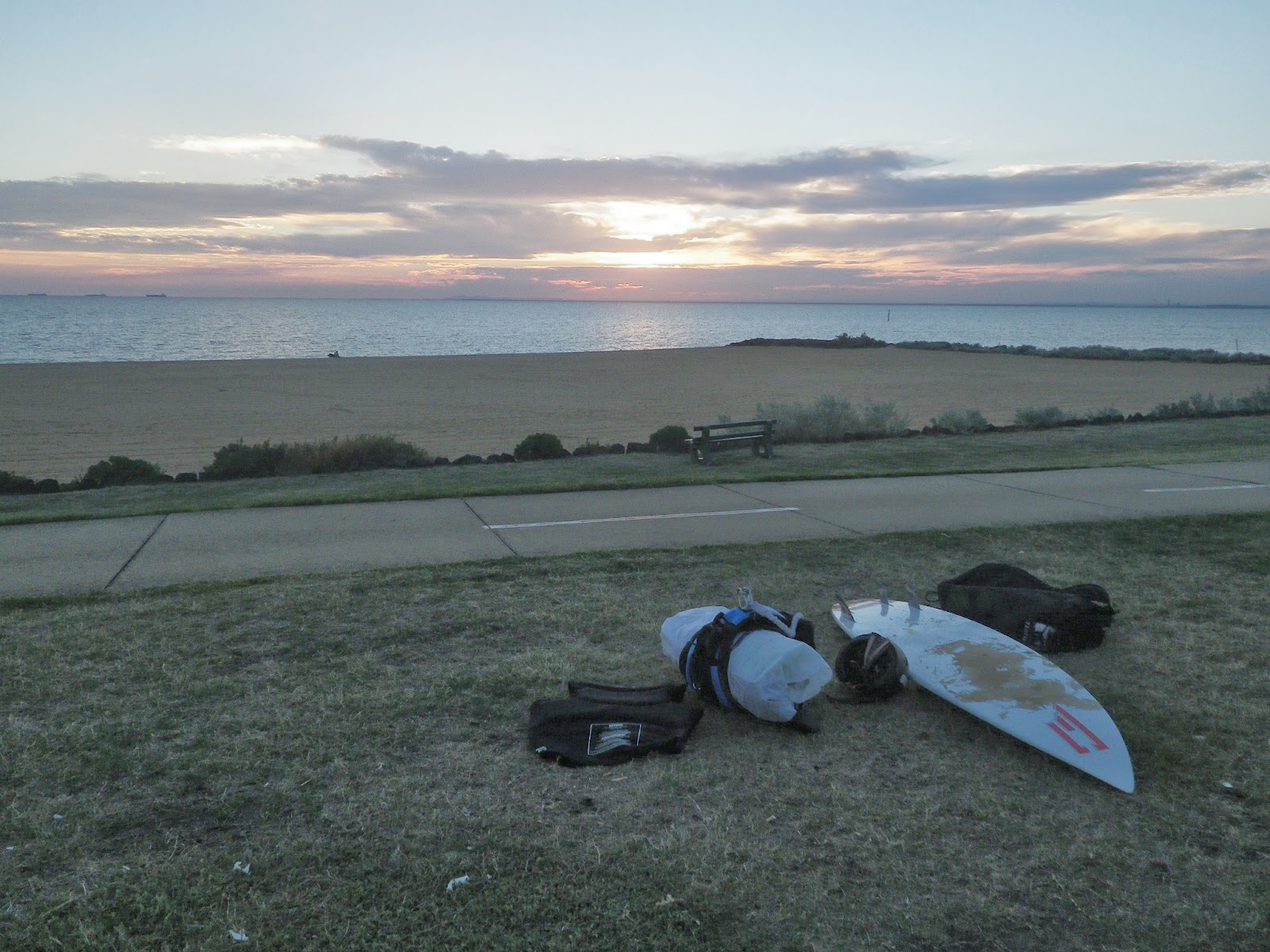 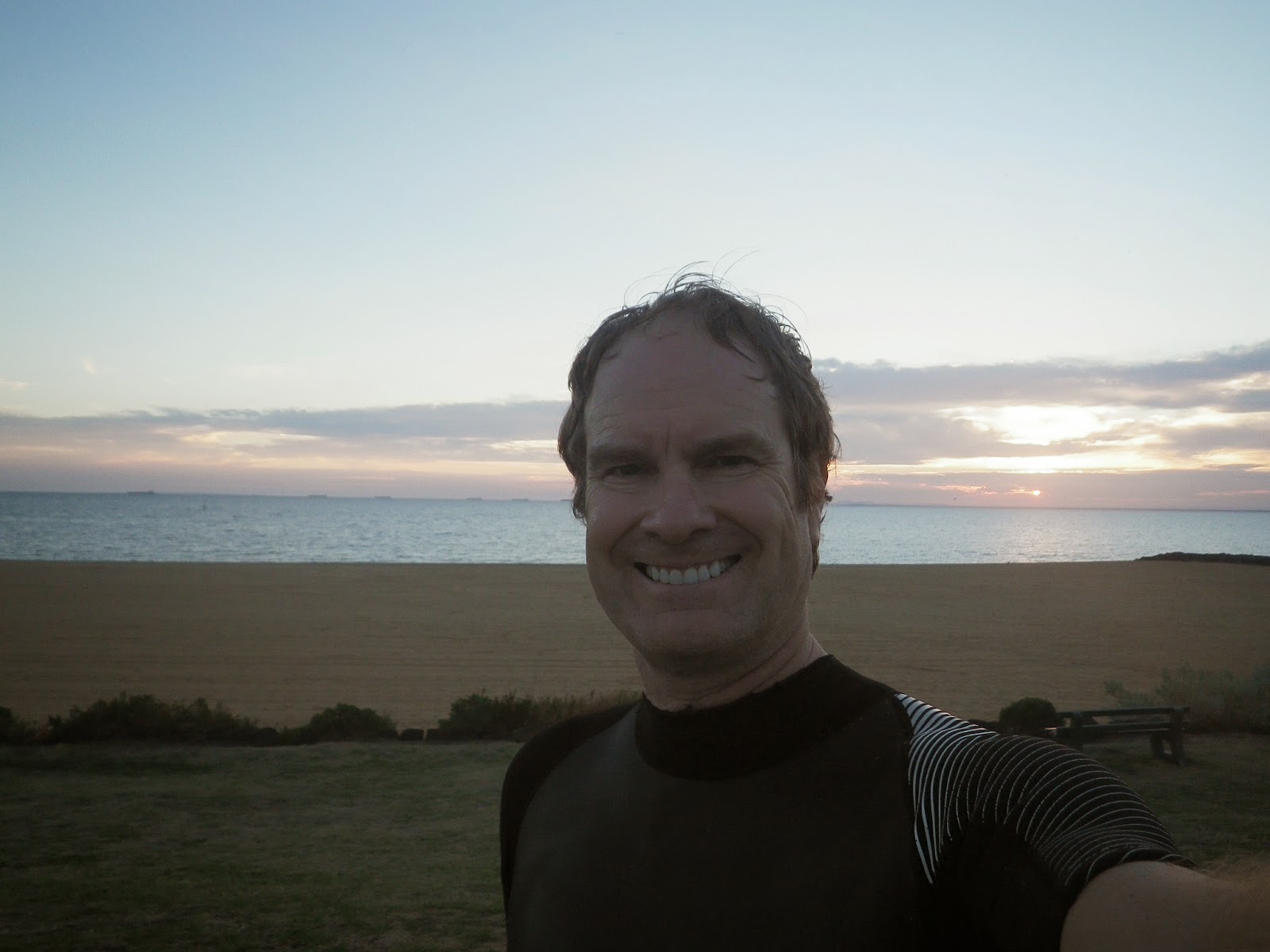 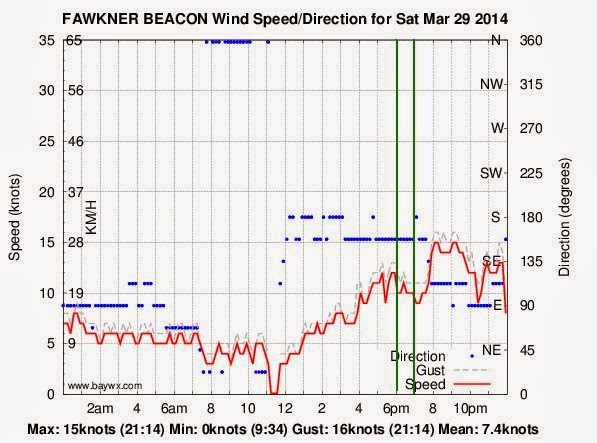 Posted by Peter Campbell at 9:00 pm