Session 283. Got down to Gnotuk at around 7:30 to catch the forecast early north westerly. Stuart and James got there a bit earlier and were already out.  The wind was not quite 20 knots so I took out my Lithium 12 and the S-Quad.  I was only just powered at times during the first 30 minutes as gusts came though (depower) and then some big lulls (repower).

The air was surprisingly chilly so I wore my steamer.  It was really nice to get out and ride some of the good swells and small waves on the beach.  A couple of other kiters were about too.

Then it came in harder at around 25 knots.  I did a few runs fully depowered then decided to come in.  I pulled the safety so the kite flagged onto a single line then followed the line to the kite to secure it.

Stuart and James came in a short while later.

Some more crew showed up just before I left and headed out on smaller Airush Varial X kites. They were having a good time  and the kites were handling the conditions well.  I think I will demo one to see how it compares to the Lithium. 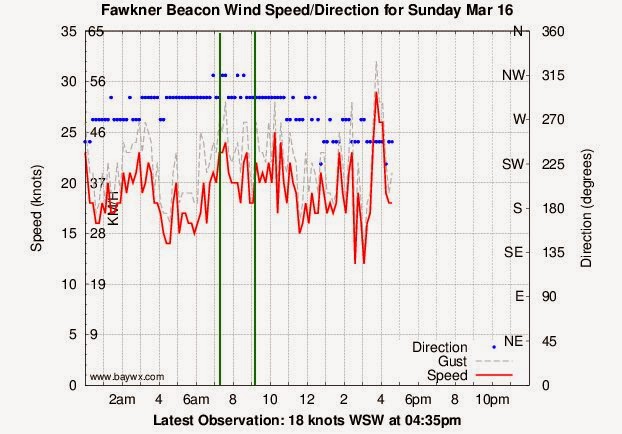 Posted by Peter Campbell at 5:24 pm