Session 237.  We headed down to Rosebud in the morning to find the forecast northerly blowing nicely.  It wasn't strong wind so I rigged up my Lithium 12 and took out the surfboard.  Nice, really nice!  Well powered, nice and warm in my 4/3 Ripcurl wetsuit, booties and gloves. There were some small waves to have fun in.  I kept a wary eye on the shallow sandbars close to shore though.

After about 30 minutes I decided a downwinder was on.  I couldn't convince the others to come so I headed off alone into the unknown.  No phone or money, I would see if if I could cadge a lift back from Sorrento.

It was really good fun following the bay surf break along the sandbar towards Rye; there were some nice waves to be had.  Along the way I spotted a big man boosting high on a surboard - yes, it was Franz.  I sad hello and continued on.

There were quite a few windsurfers fanging about just before Rye pier.  I did a run in there to check it out.  There were some deeper channels there that suit the bigger fins of their boards.

I then got on a tack past Rye Pier and kept going, and going.  I could see the Sorrento ferry berthed and aimed at it, working to stay upwind.  It was a nice long tack.  Eventually I came up to Blairgowrie, not quite able to make it around to Sorrento.  Then the wind dropped.  I abandoned my plans to call in at Sorrento Yacht Club and turned back.

I considered going into the beach next to Blairgowrie but the wind was holding up.  I lined up Rye pier in the distance and headed back on another long and enjoyable tack.  I got past the pier then the wind dropped.  I cruised back into where the windsurfers were based (Daly Ave) and packed down my kite.

After chatting to a few of the windsurfers, Kurt kindly offered me a lift back to Rosebud. I got changed and had lunch with them in a local cafe.

The tour was great.  Its nice to have an adventure.  However, I think I will take to always carrying a small phone and some cash in a waterproof case for when such situations arise again.

Postscript
I realised a week later that I had left my kitebag with a pump in it on the beach at Rosebud.  I drove down to have a look the following Sunday and put some signs up there and at the more popular kiting location.  Then I visited the Rosebud police station and got a pleasant surprise - a nice local had found it and handed it in.  I rang and thanked him for his considerations.

TIP:  Put your name and mobile number on ALL year gear and bags; pump, kitebags, harness, kites, boards.  That way if it ever gets found you can be contacted. 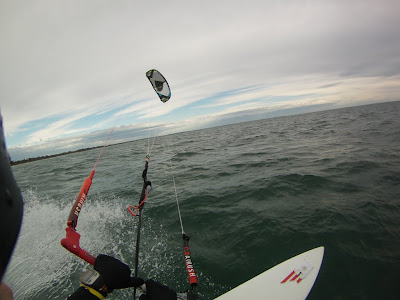 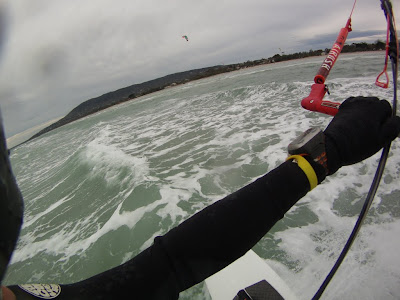 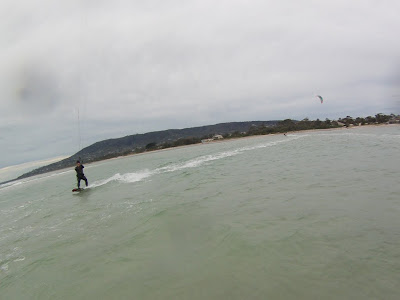 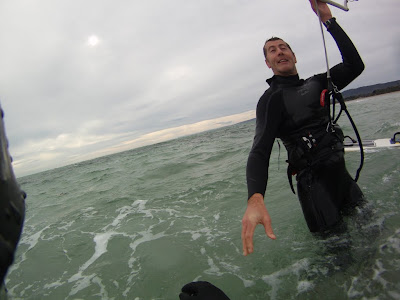 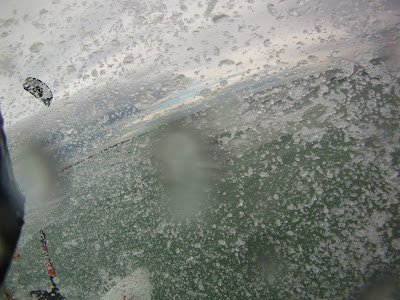 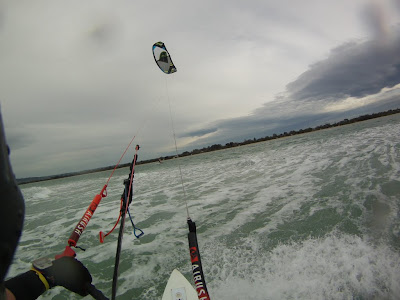 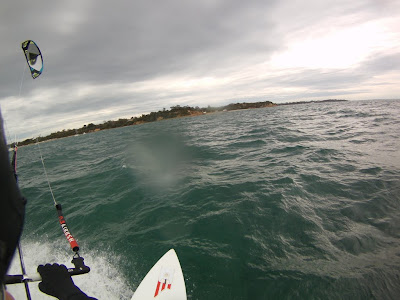 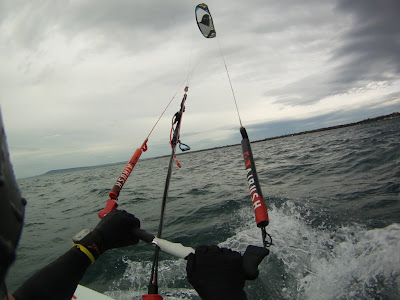 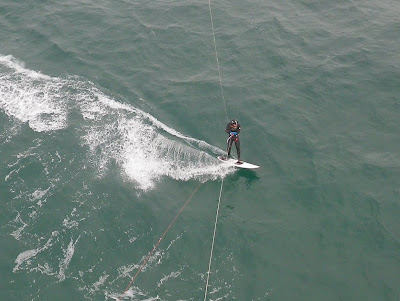 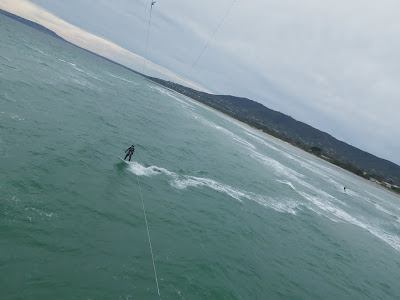 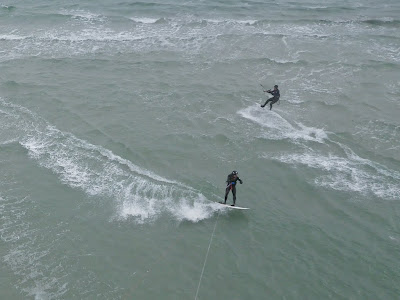 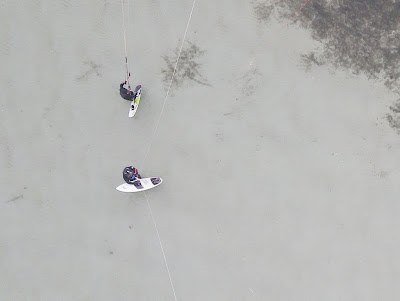 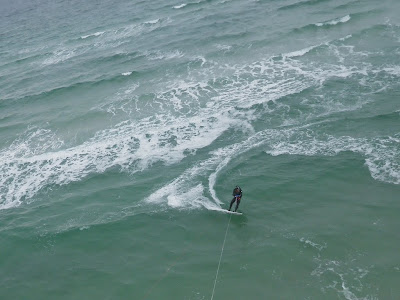 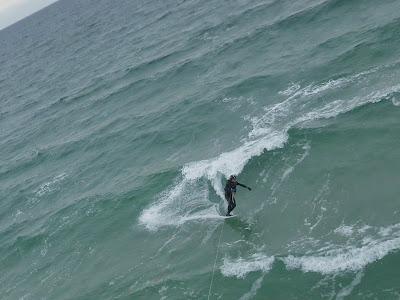 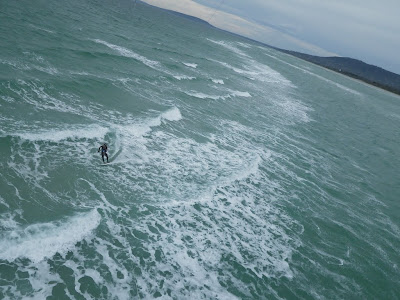 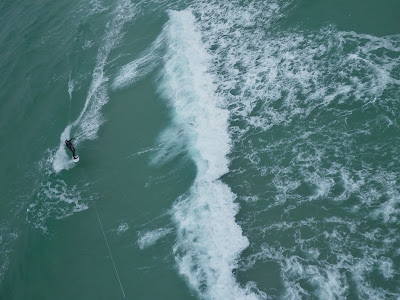 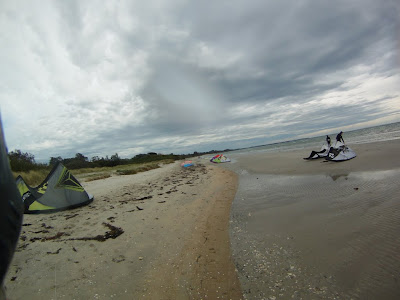