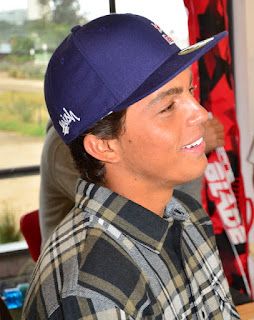 I met Kai Lenny when he visited Melbourne and stopped by at The Zu Boardsports in St Kilda.  Kai is the 2012 SUP racing world champion at the age of 20, which is a remarkable achievement.

It was great to hear him talk about his water sports, including Stand Up Paddleboard surfing (SUP), windsurfing, kitesurfing and big wave surfing.  Kai said the doesn't really have a favourite, he just loves to be on the water.

He is also involved is SUP board development with his relationship with Naish, who also sponsor him.


Kai talking at The Zu Boardsports

Kai was certainly popular with the many local Melbourne SUPers, kitesurfers and windsurfers who came to meet him, including some youngsters getting into windsurfing.

Kai is based in Maui, but travels with world to compete and do the watersports he loves. 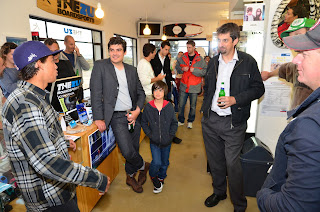 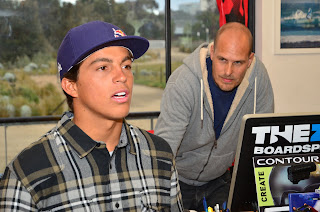 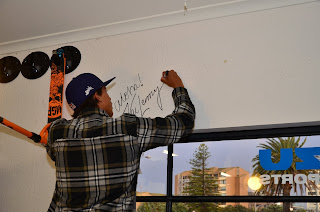 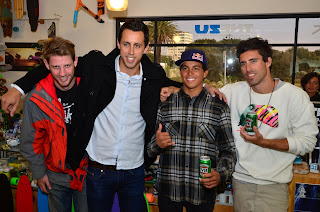 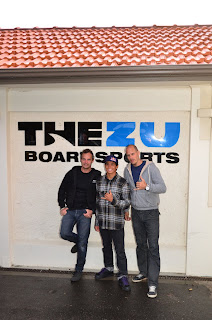 Here are some inspiring video of Kai in action.


Kitesurfing Off of Icebergs and SUPing Tidal Waves in Alaska