Kitesurfing Altona with no stingrays or sea urchins

Session 230.  Returning from a trip to Lara and the You Yangs I called by at Altona late in the afternoon.  There was a steady wind blowing and some kitesurfers out.  Peter Winter was just finishing a session so I said hello.

I rigged up my Lithium 12 and headed out on the surfboard.  The tide was high so all the offshore sandbanks were covered.  I did a few tacks out to towards the pier and back working my way out. The wind seemed like a steady 16-18 knots so I was able to go upwind without much effort.

Once out past the pier I was able to get some longer runs along the length of the foreshore. The small surf was nice to ride in and jump off on the way out.  I did a longer run past the pier on my last run out, then came all the way back to the foreshore, and did some speed runs back towards the beach along with some slalom turns.

There was only about 6 other kiters out so it was really nice to cruise around and enjoy the ambiance. 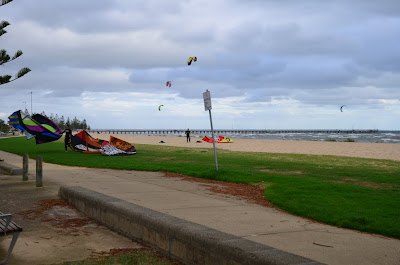 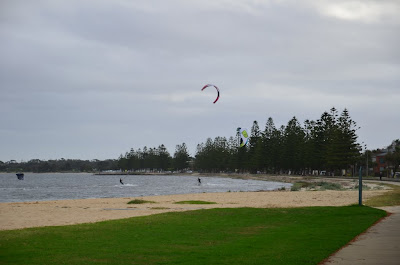 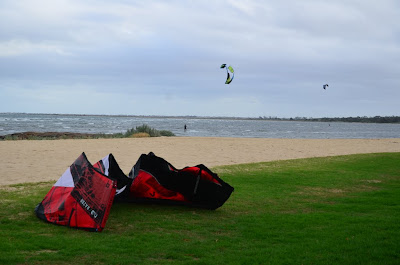 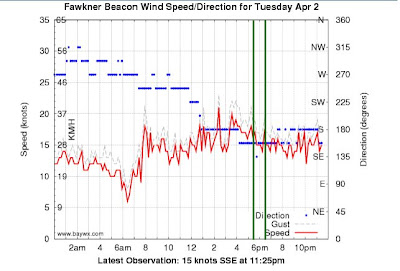