Japan ski trip 2017 ski day 6. We headed directly for the summit again as conditions were good and there was some fresh snow.  The visibility off the top was not too good but the snow was great.

Descending with fresh tracks is always a blast.  After a considerable distance Dave said things didn't look familiar but by then we had descended a long way. 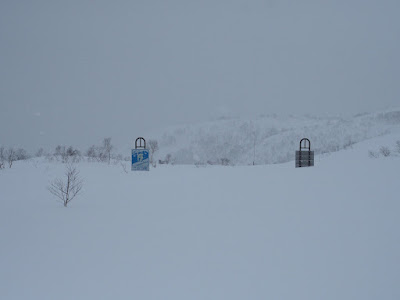 We came out at an unfamiliar snow covered road and skied up to a saddle.  We were well off-route and had descended the north face instead of the north west face!  Some boarders were hiking back up the ridge where they could return to Annupuri, Dave decided to do the same.  Lou was skiing with his very heavy skis and decided to ski down the road, I went with him.

We soon came to the small Goshiki Onsen resort where backcountry skiers were parking and heading out.  There is a lot of good backcountry skiing on subsidiary peaks but you really need a car to access it easily.

We skied on down the road then walked through a long tunnel.  The road had a good enough cover to ski and there was no gravel on it.

We skied on the road past the Rankoshicho Chisenupuri Ski Area where the lifts were not operating and there is an army alpine base they use for training.  Army trucks and jeeps were driving past us as we continued skiing along the road.

We eventually got back close to Niseko and had a welcome lunch at the Kobito Japanase Restaurant.  The GPS log shows we had skied 14.5km along the roads to get there! In hindsight it would have been quicker to boot back up to the resort but we did get a nice tour.

After lunch we walked up to the Nisekomoiwa Ski area through Moiwa.  There is not much development there and the lodges are small compared to Niseko-Grand Hirafu.  The lift attendant didn't want to let us on without a single trip tickets - the lifts are not integrated with Niseko - but after some pleading he let Lou and myself board.  My helment camera was knocked off by the chair hood though so I did one run back down to get it.

I spoke to a Canadian on the lift back up - he said that a day at Moiwa was enough for him.

I skied the rest of the afternoon with a group of Canadians in the resort catching the Hirafu gondala then a chair and descending via Gate 9.  There was good deep fresh snow between widely spaced trees.  They were all good skiers and knew their way around. 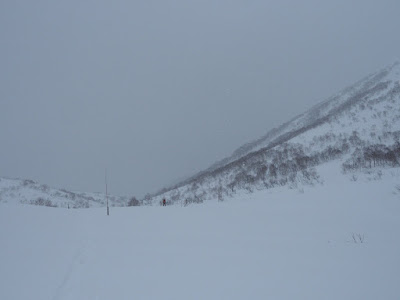 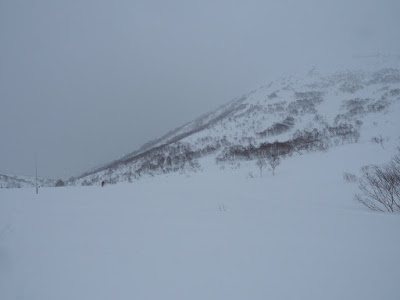 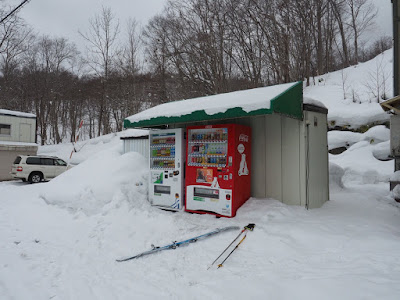 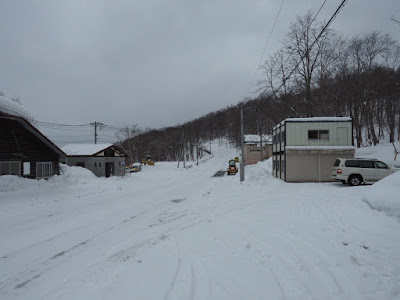 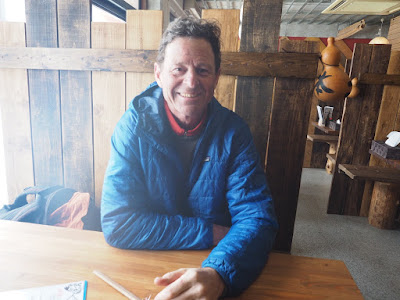 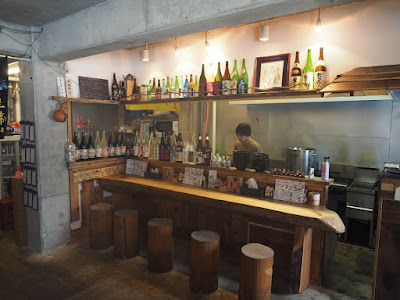 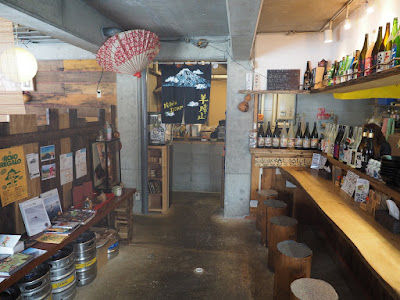 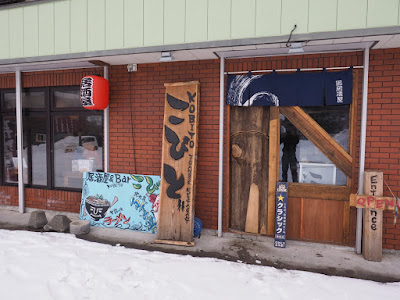 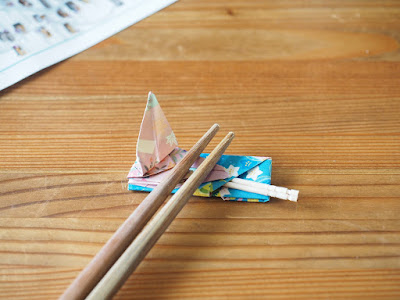 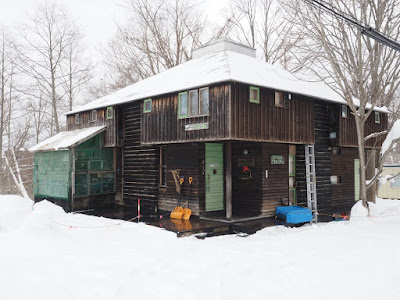 Moiwa to Annupuri then off piste
Posted by Peter Campbell at 6:54 pm