Session 271.  An epic session - 34km of fun. We were considering doing a downwinder from Frankston to Mentone. However, when we arrived at Mentone there was plenty of wind onshore so we decided to do a return tour up Aspendale.

The wind was solid onshore 20+ knots so I took my Lithium 9.  Getting off the beach though the bay surf at Mentone was a bit of a challenge, but once behind the waves the going got easier.  The wind was stronger too - there is a bit of a wind hole at Mentone.

Stuart was ahead in the distance.  I got around the pier about 50m out, we continued on up to Gnotuk Ave Aspendale.  There were about 10+ kiters out there and the waves were good.  We kited and surfed the waves there for a while then headed back.

I had some myotherapy in the morning, including some dry needles in my back and glutes so I was feeling a bit sore and tired after cranking upwind to Aspendale.

Downwind was great.  There was the good occasional wave and downloop turns kept me motoring along.  I did one big boost off a wave heading out and had a big crash, happy to be wearing my shorty, vest and helmet!

There is a big rolling swell on the West side of the pier which is nice to surf, then I cruised back along the surf line to Mentone.

An epic session.  I am a spent force now, and very happy! 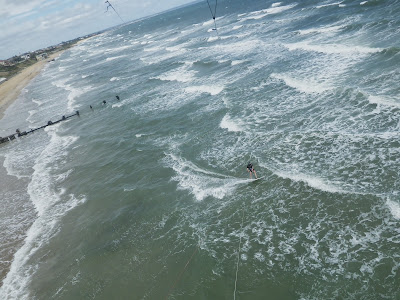 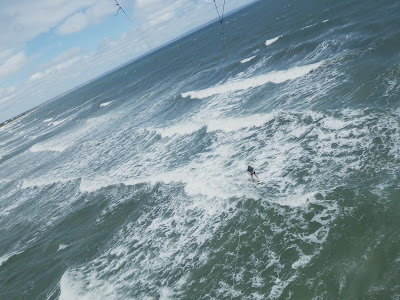 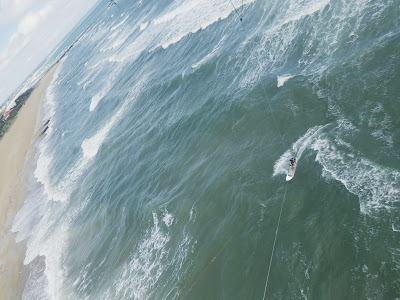 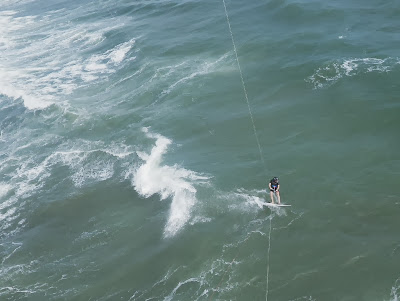 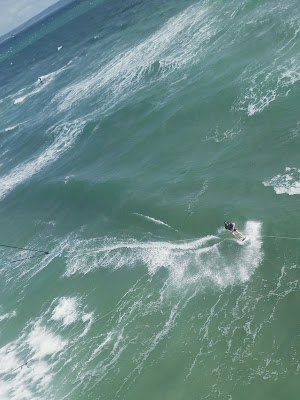 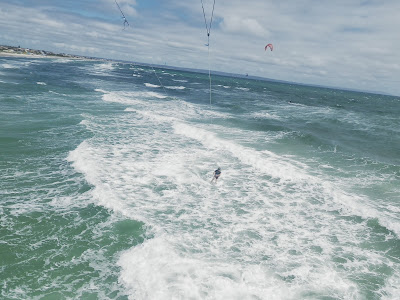 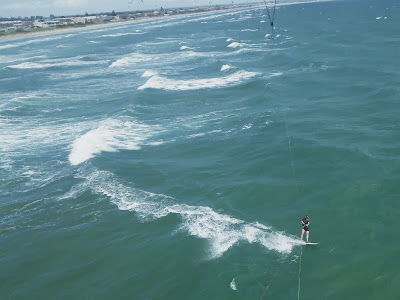 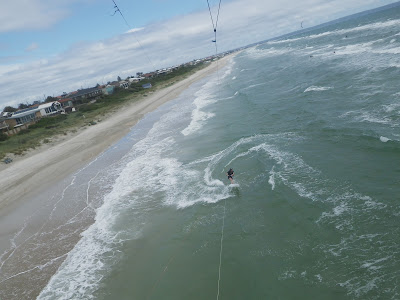 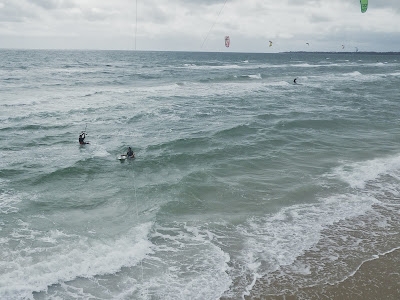 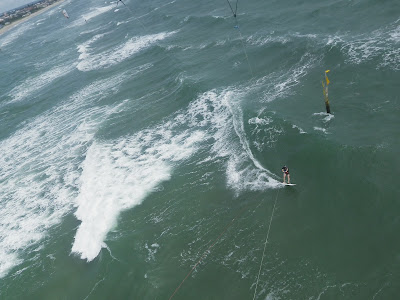 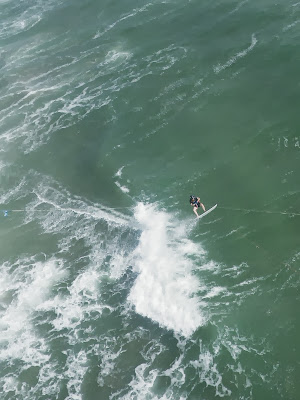 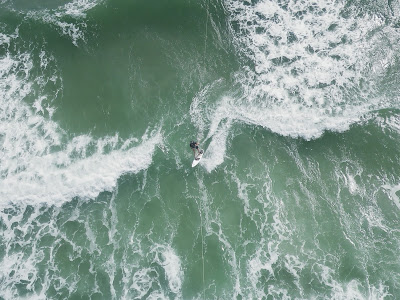 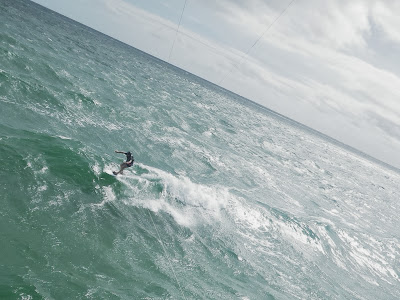 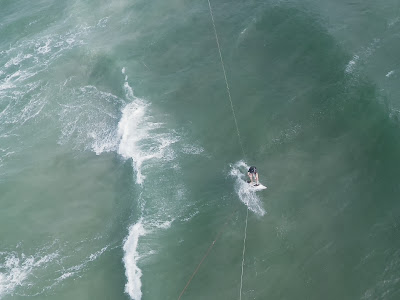 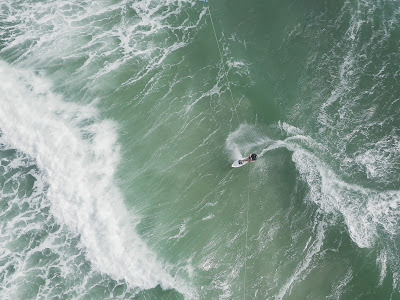 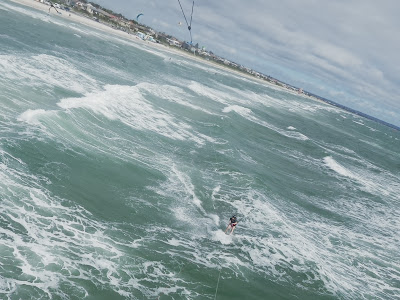 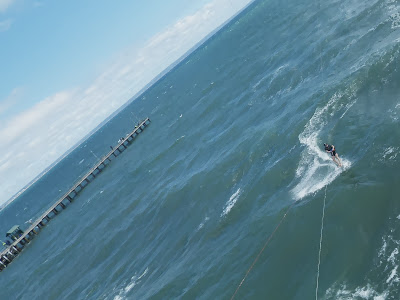 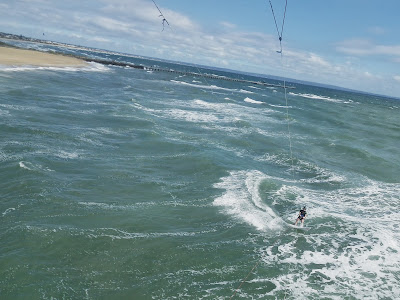 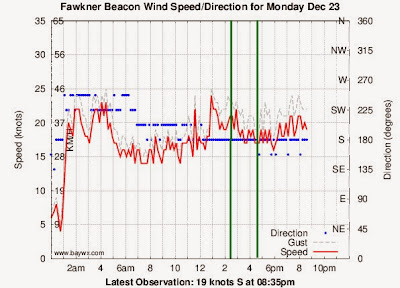