Session 272. A good sea breeze of around 25 knots sprang up around 4pm.  Here was a great opportunity to work off the excess food intake of Christmas Day. Hampton was the place to be.  Stuart and James got there a bit before me and were already on the water along with about a dozen other kiters and several windsurfers .

I headed out the the marina sea wall and caught some of the waves breaking around it and then headed in on the flat water.  I did a couple of jumps nice jumps then surfed the sell back past the first groyne to the beach section. 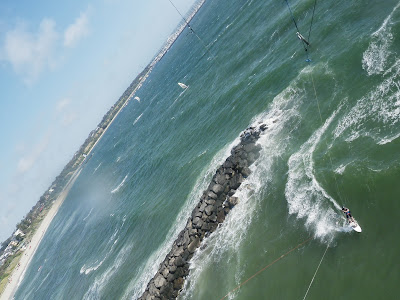 There were some good swells coming in there - I caught a couple of nice waves, then headed on along the beach following the reef breaks.  There were good waves at Green Point and only a couple of kiters there.

I then worked by way back to Hampton, getting some nice waves on the return trip too.

25 knots produces quite a reasonable swell with some good surf. There was even a couple of surfers out off Middle Brighton.

My back (right side, near top of pelvis) is giving me some grief but this session was too good to miss.  I might have to rest up for a couple of days now though. 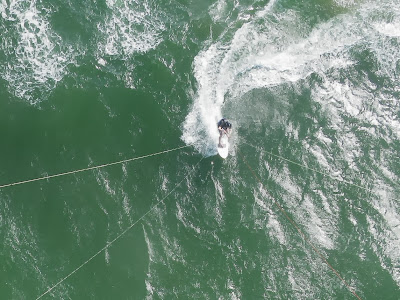 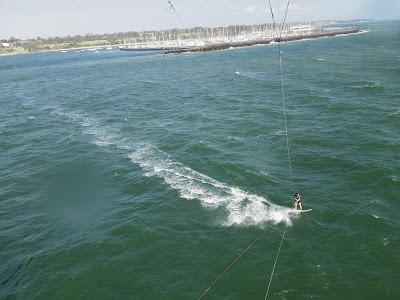 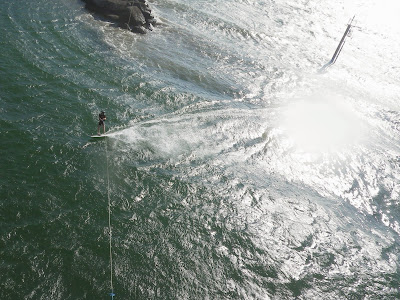 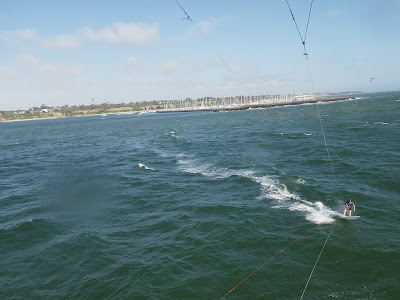 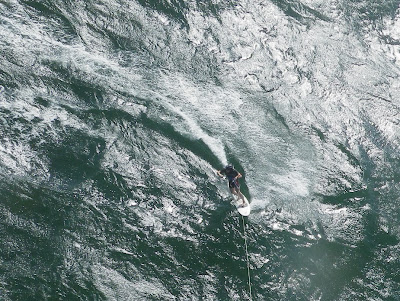 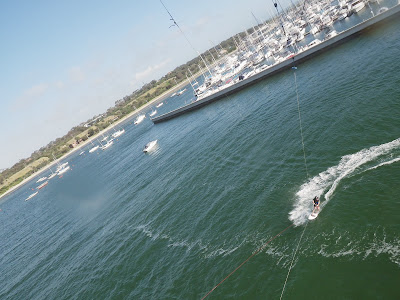 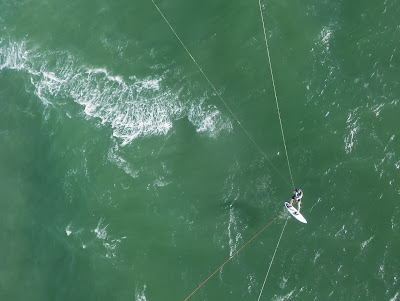 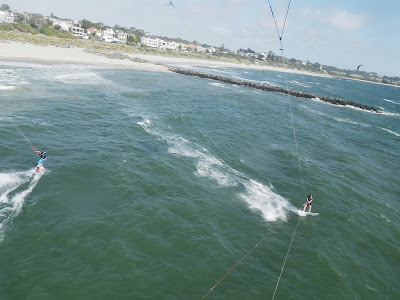 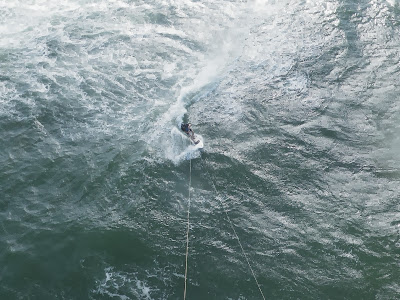 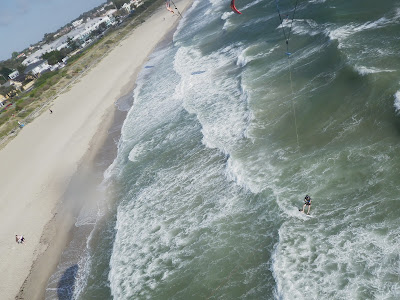 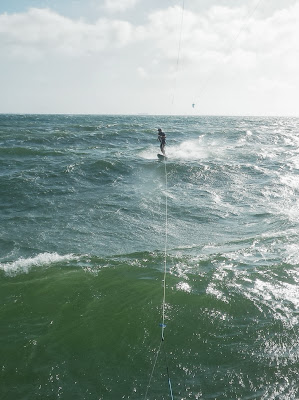 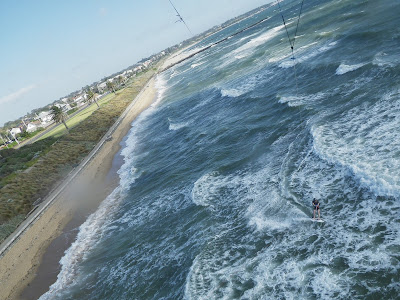 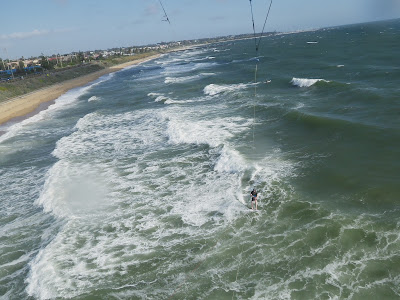 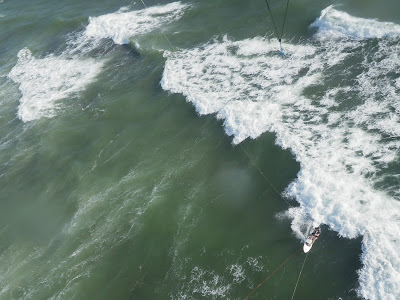 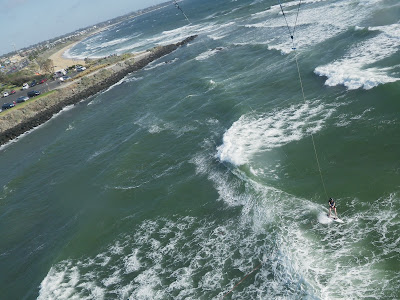 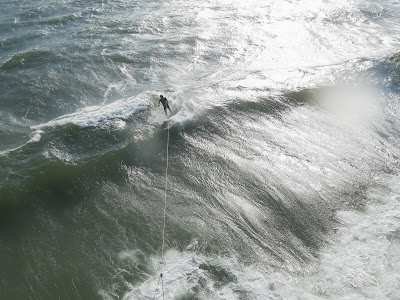 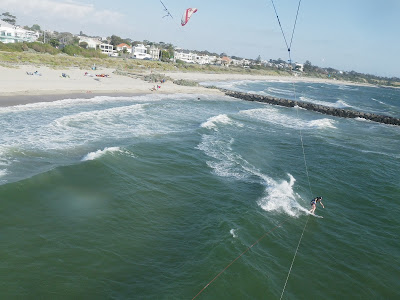 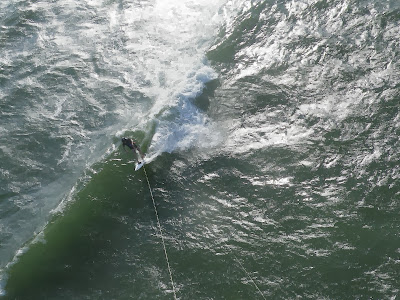 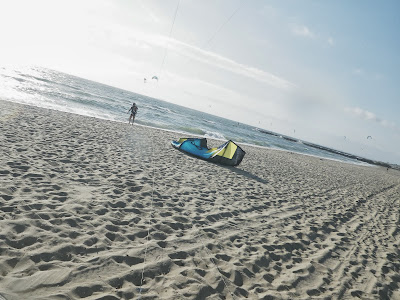