In search of wind today but it came too late

Not really a session! Stu, Tarren, Amelia and I headed down to Rosebud early after checking out the forecast which indicated a reasonable northerly.

A large group of swans departed as we arrived. There was a little wind so I setup the Ocean Rodeo Flite 14.5 with some assistance from Stu and Tarren.

The kite was flying well and I just got going on the Nugget, but about 100m out the wind dropped.  I kept the kite flying as I  headed into shore but eventually dropped it and walked back.  A bit disappointed but it was nice to get wet.

We then setup the Lithium Zero and while I could fly it, less than 5 knots was not enough to go anywhere.

We waited for a while and watched some storms roll across Melbourne and the Baywinds observations before deciding to have lunch at the really good Tasting Station.

We headed back to Melbourne, stopping at Gnotuk Avenue (no wind) then on to Brighton, where there was also no wind, but quite a few keel boats getting along further out, some with spinnakers up.

Its not often that we miss out entirely on a session in Melbourne, but this time we did.

Then during the evening the forecast gale force winds did arrive - gusting above 55n knots!

We will hopefully do better tomorrow. 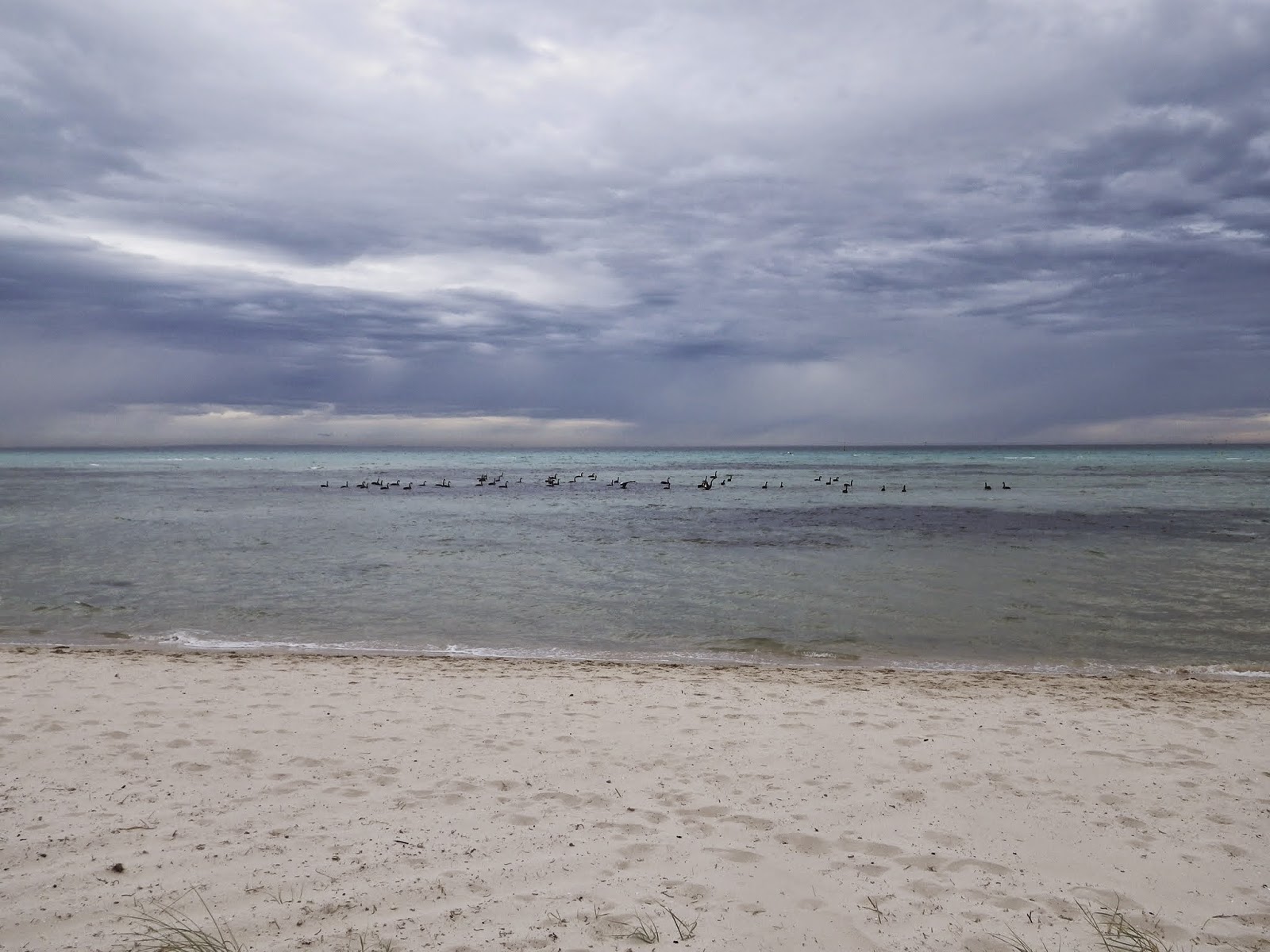 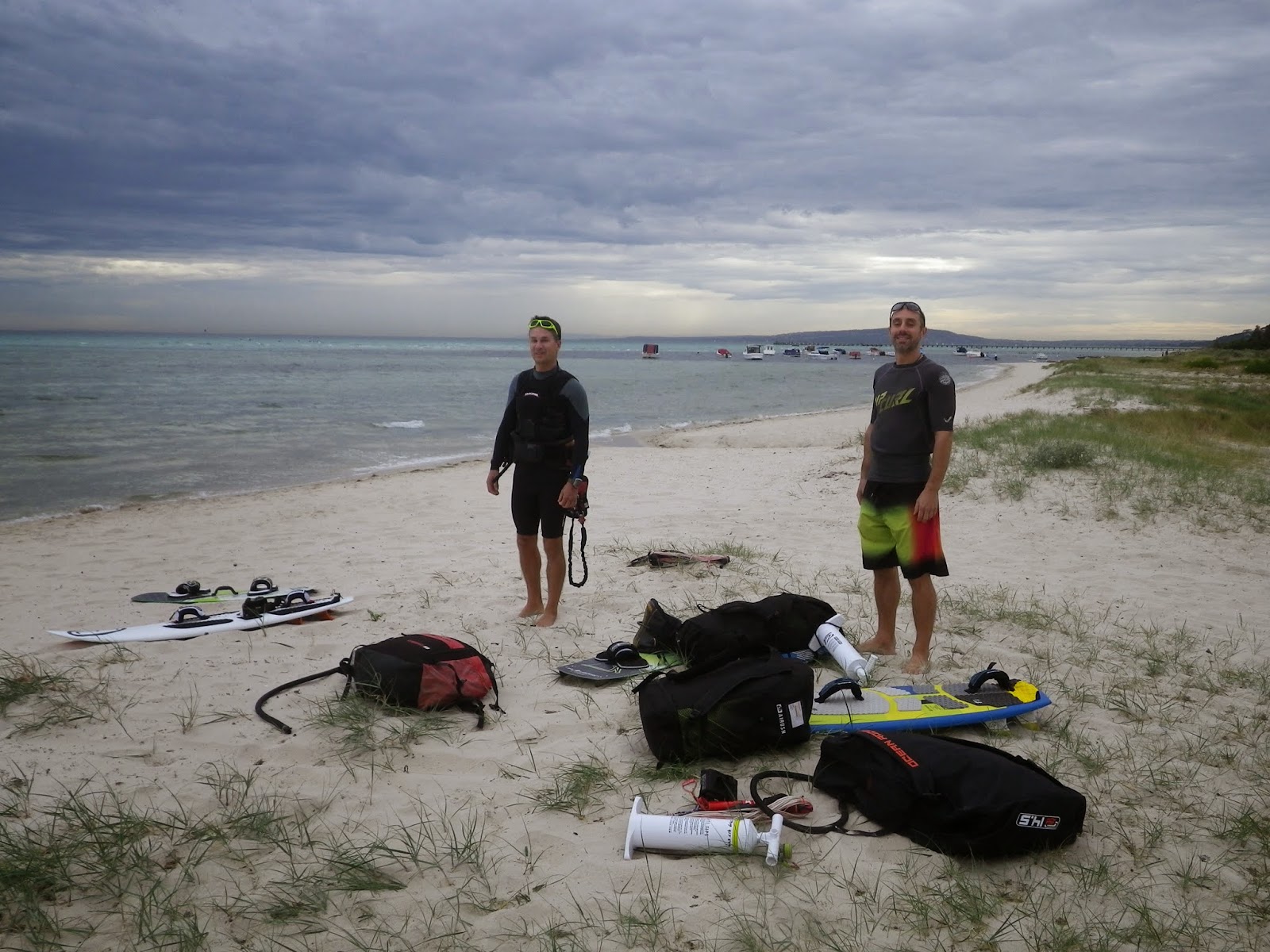 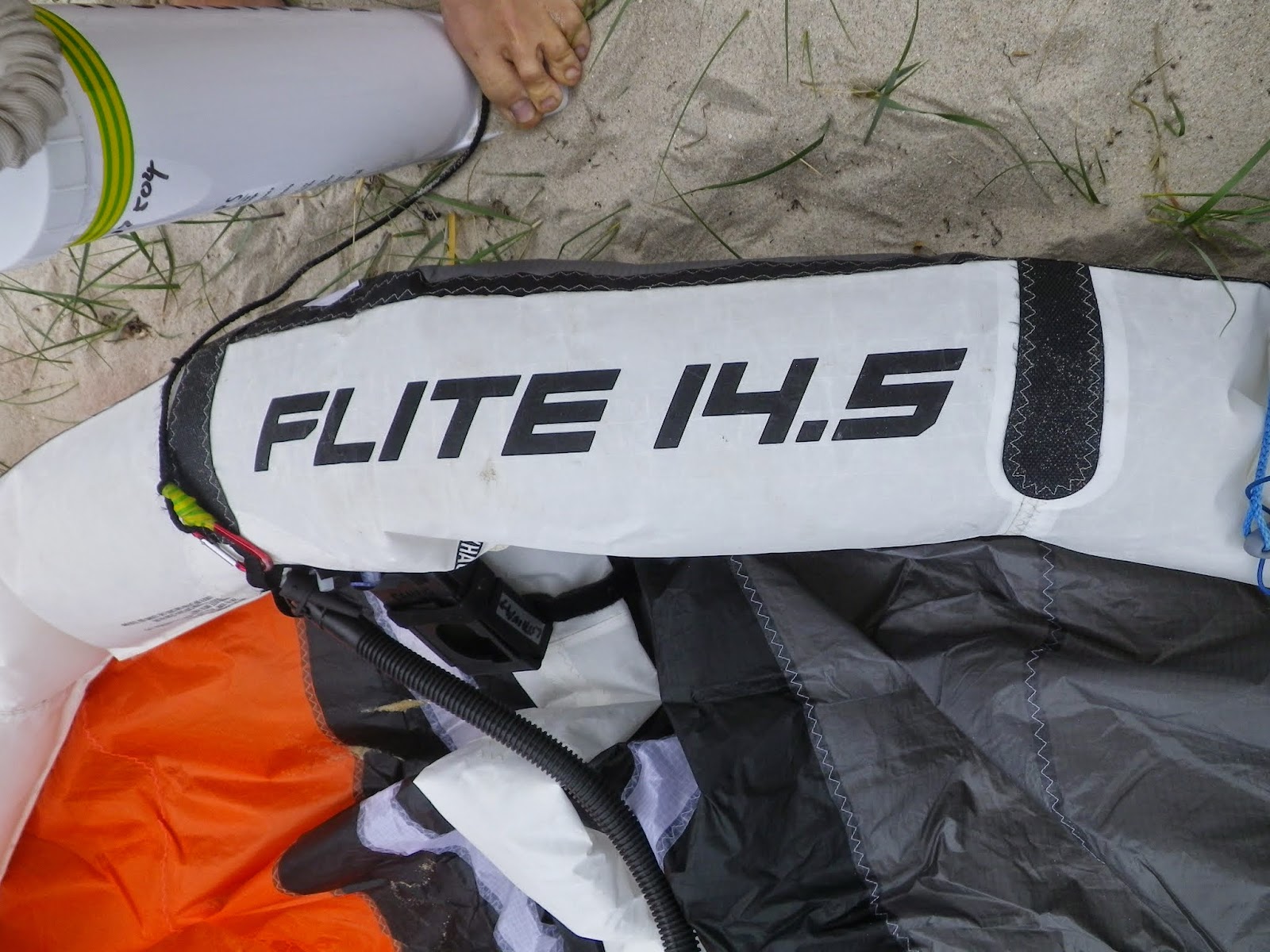 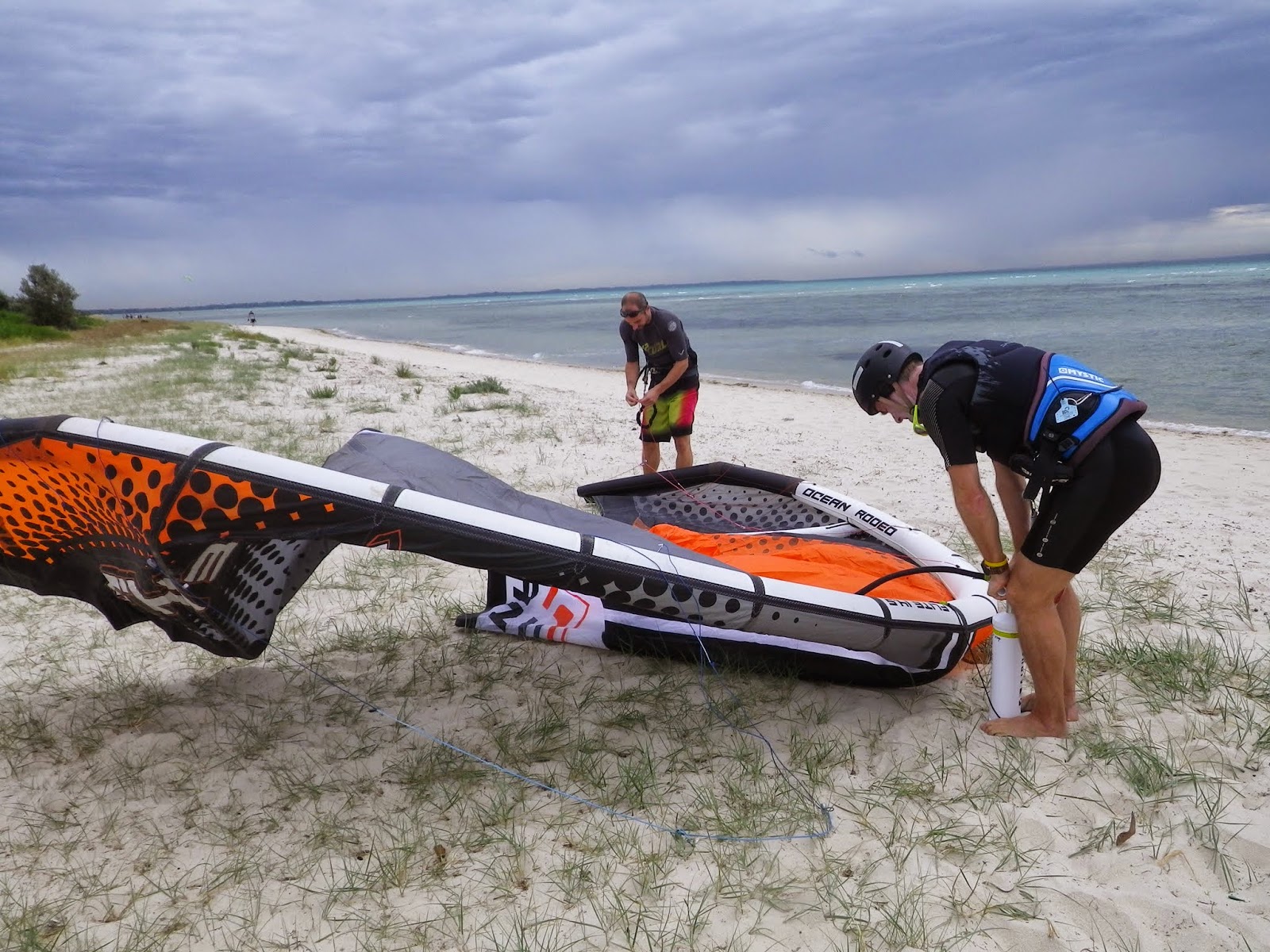 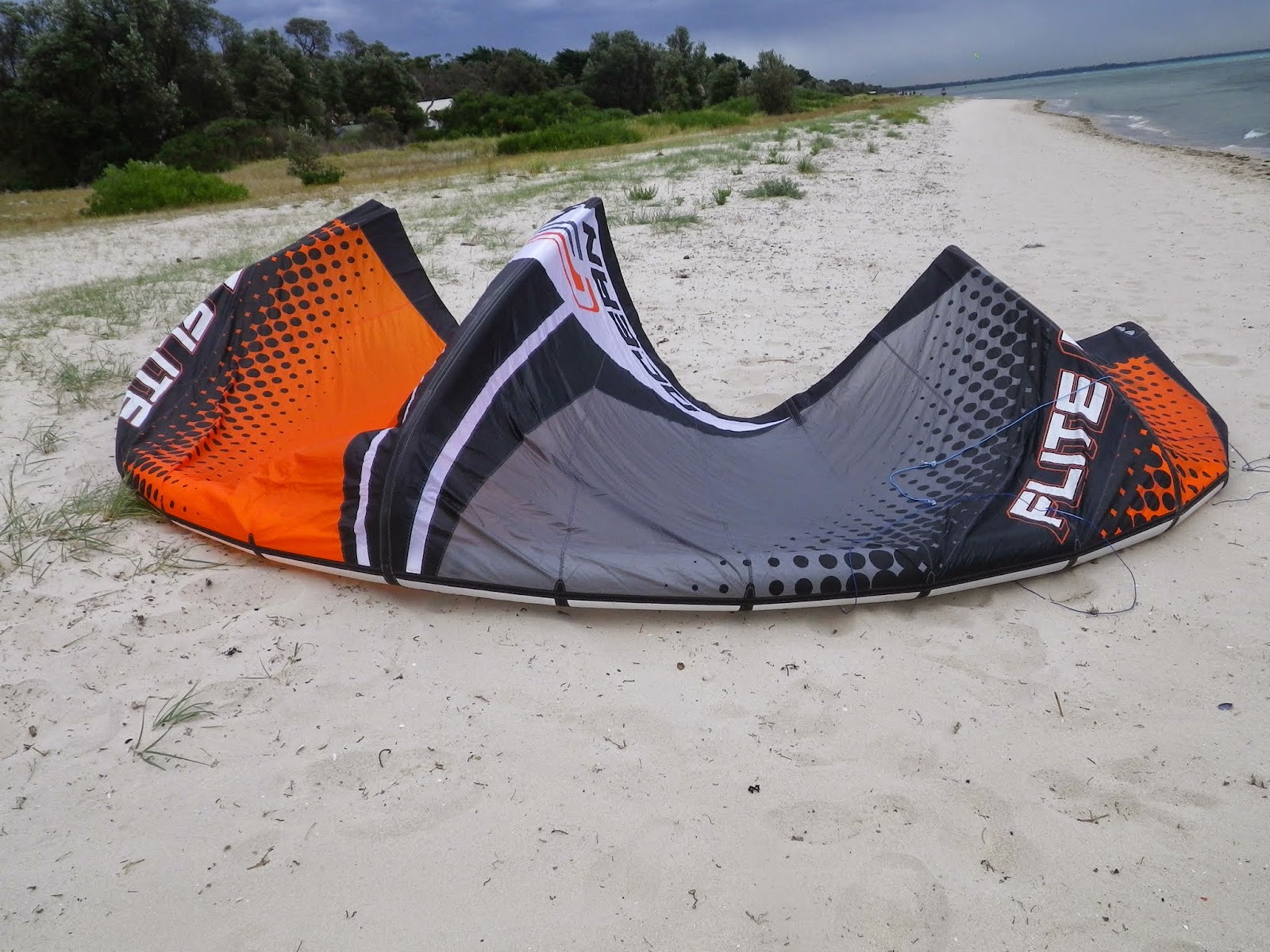 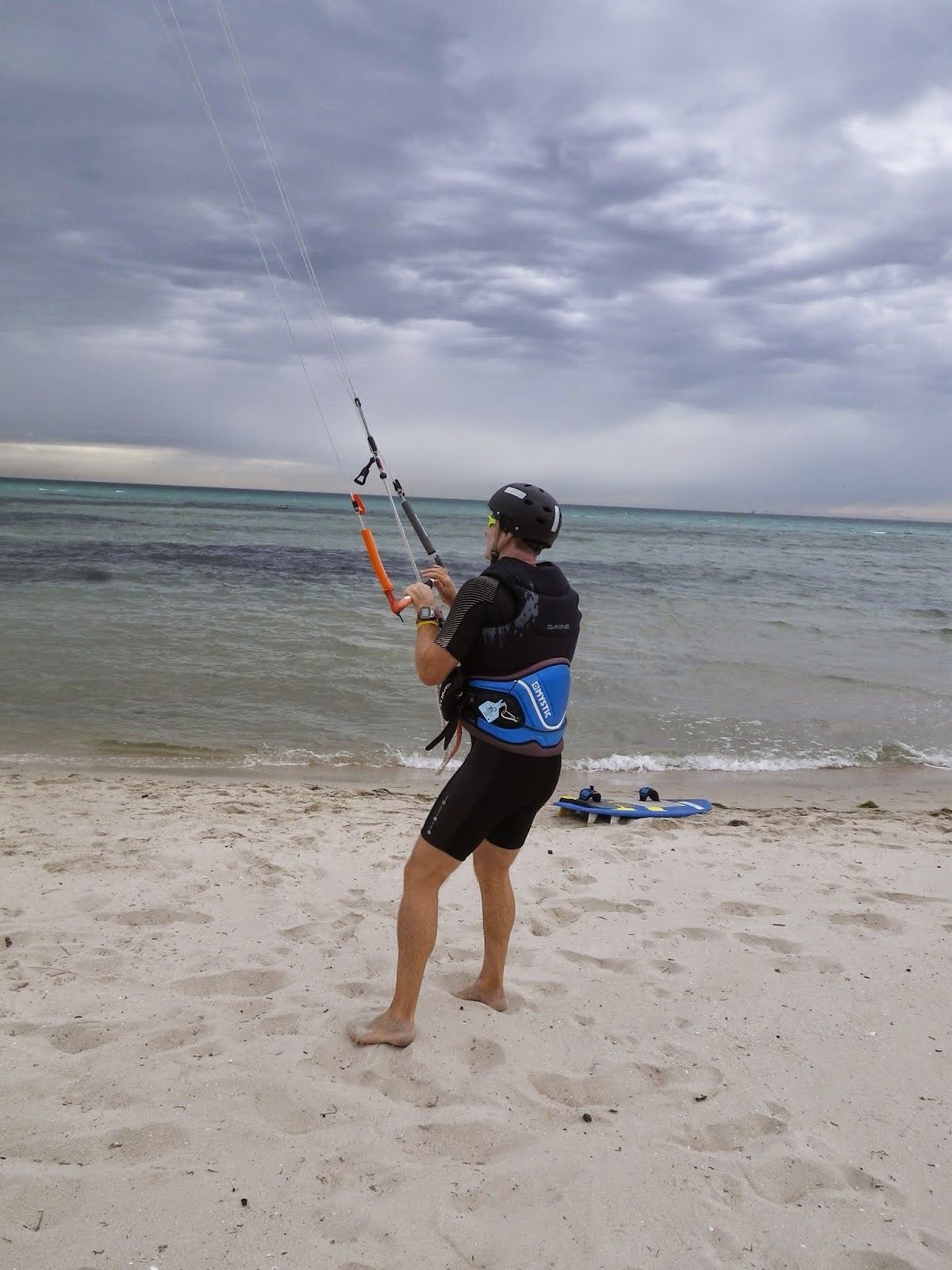 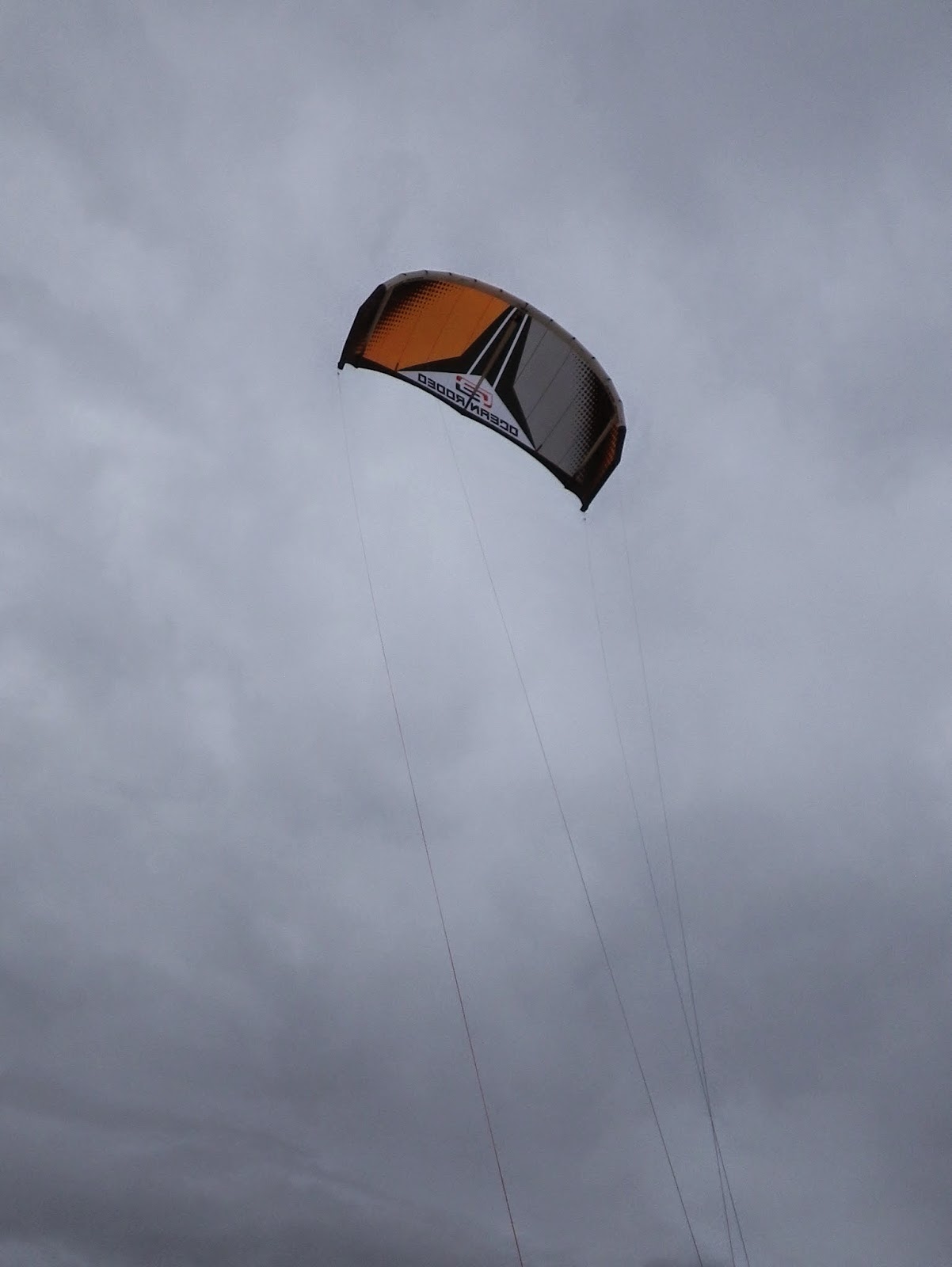 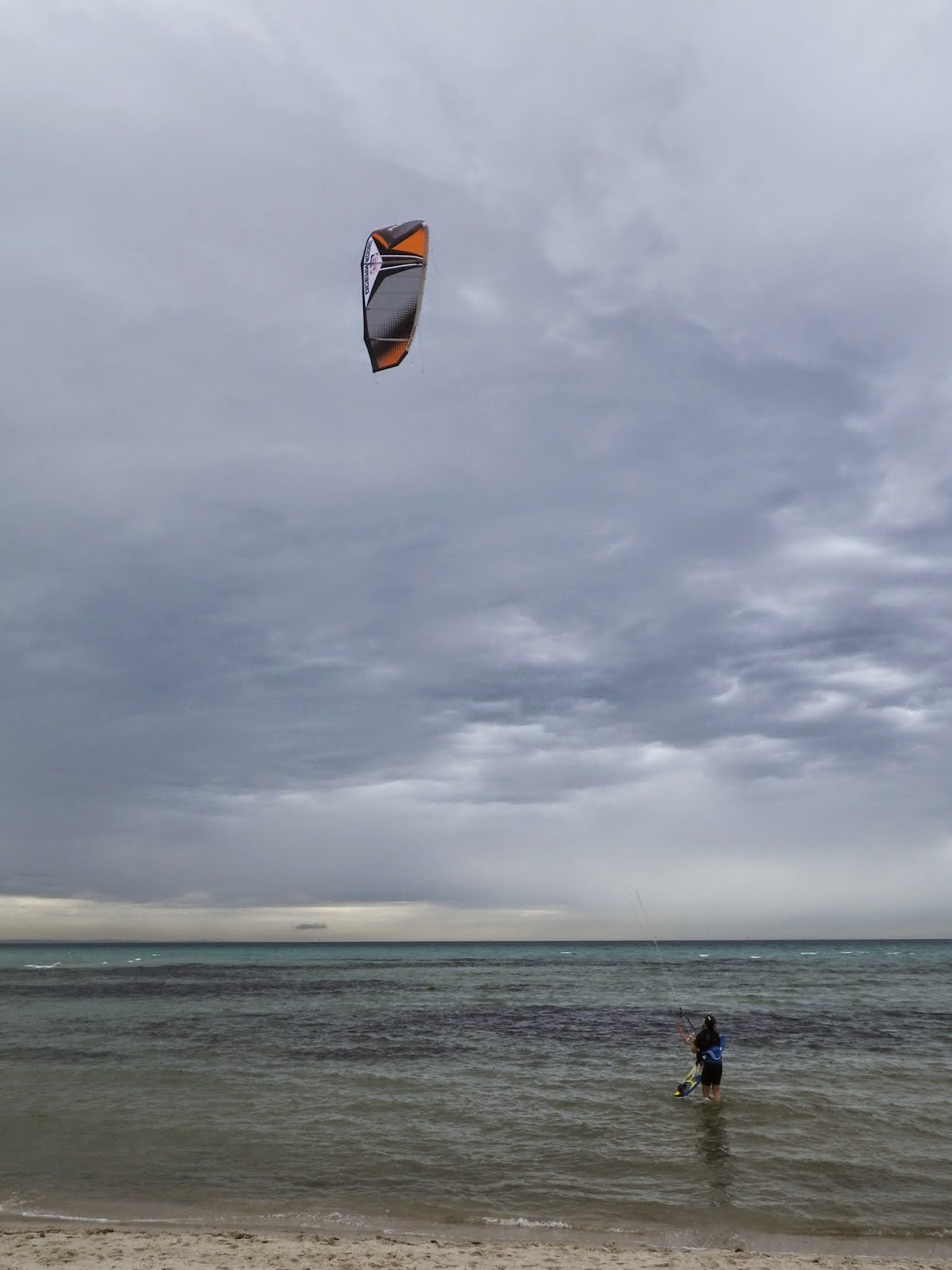 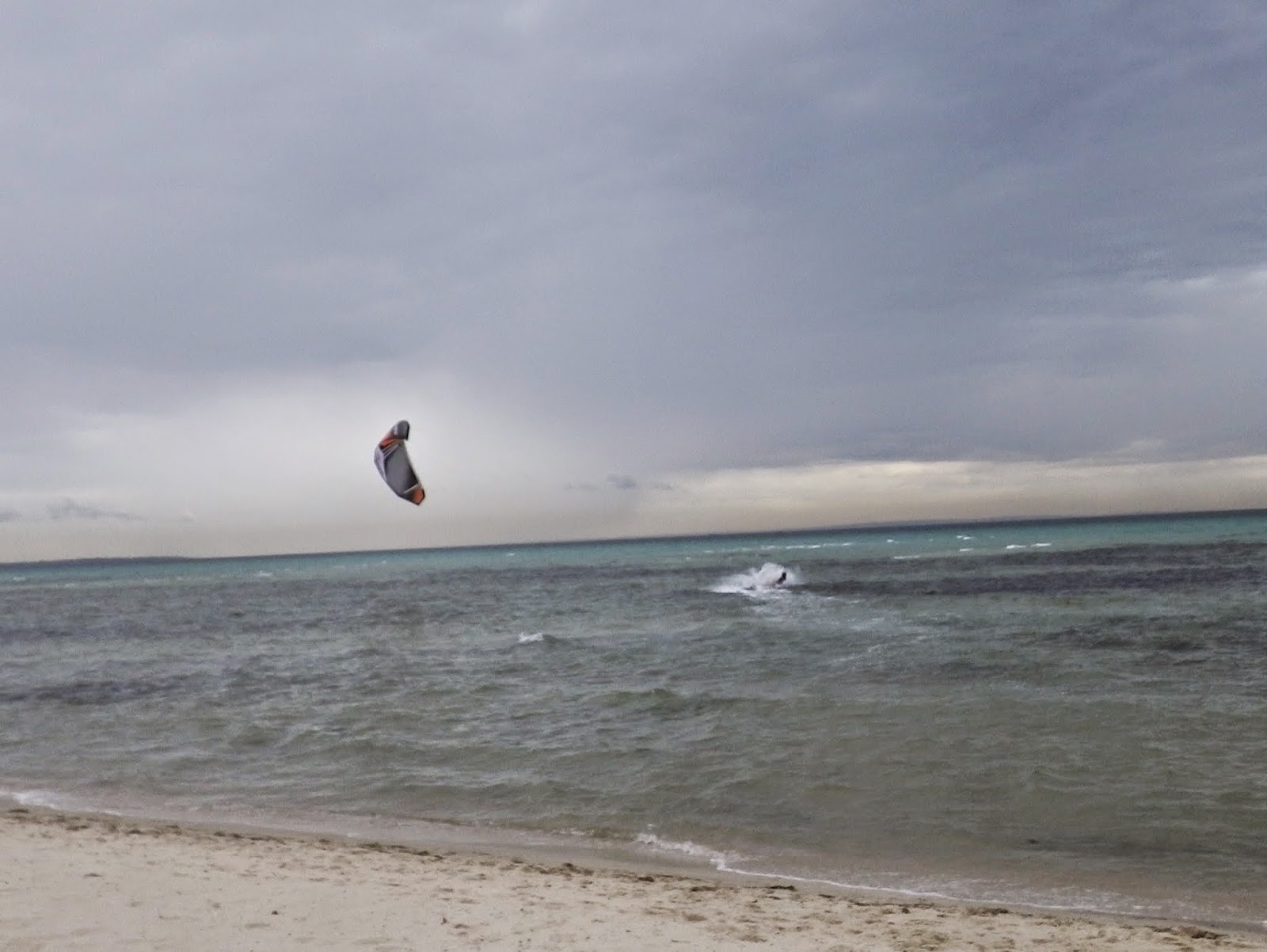 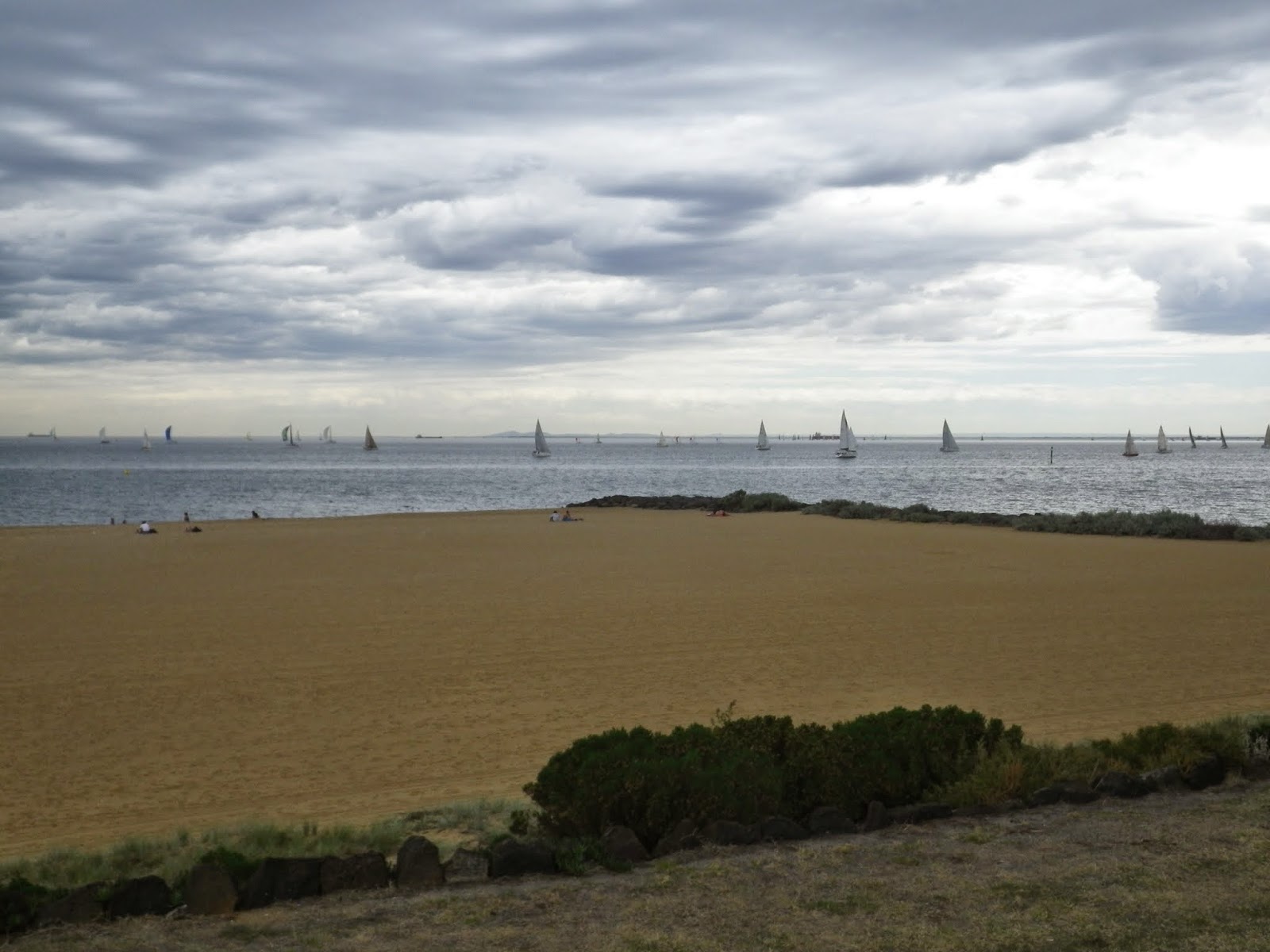 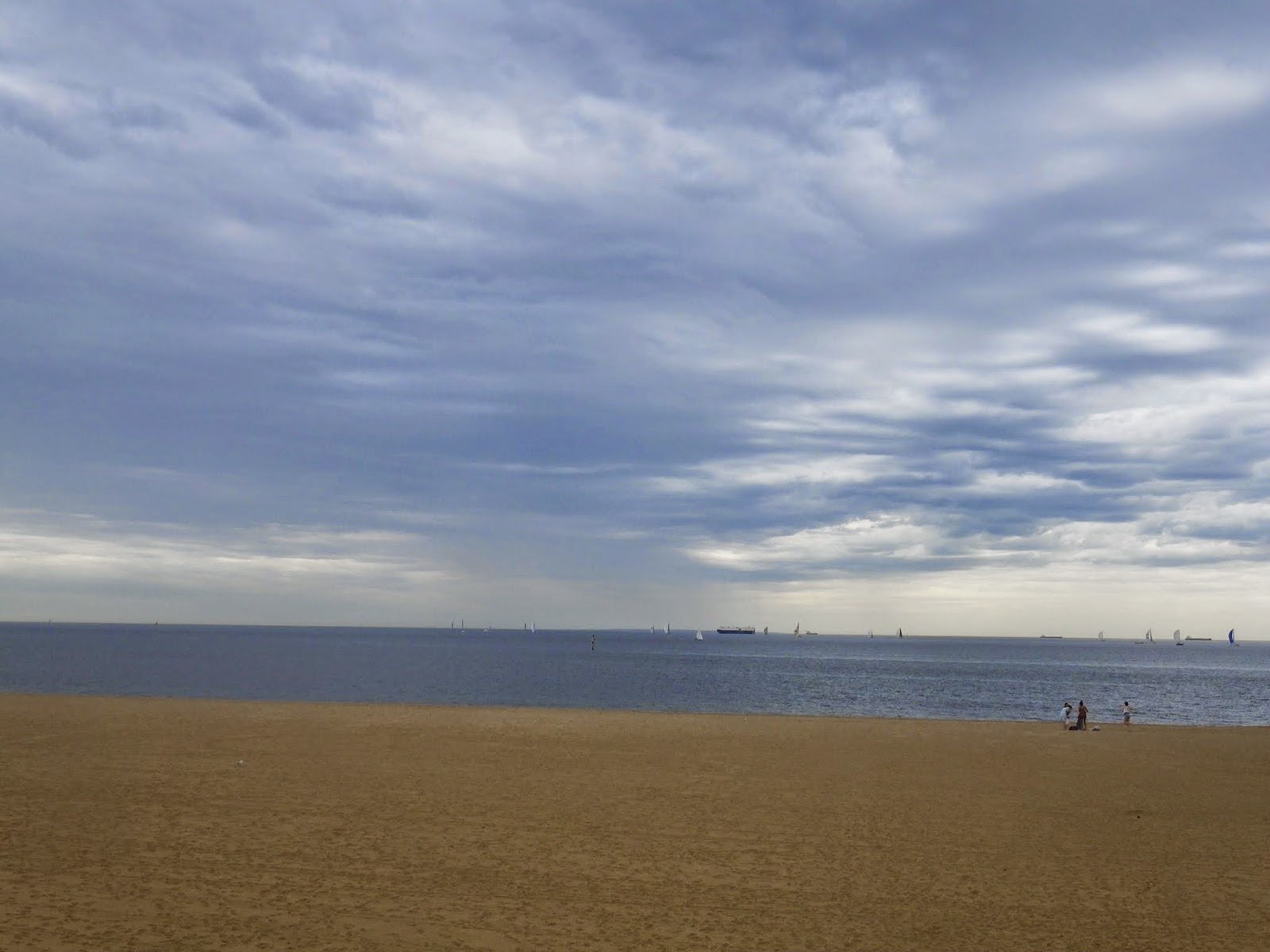 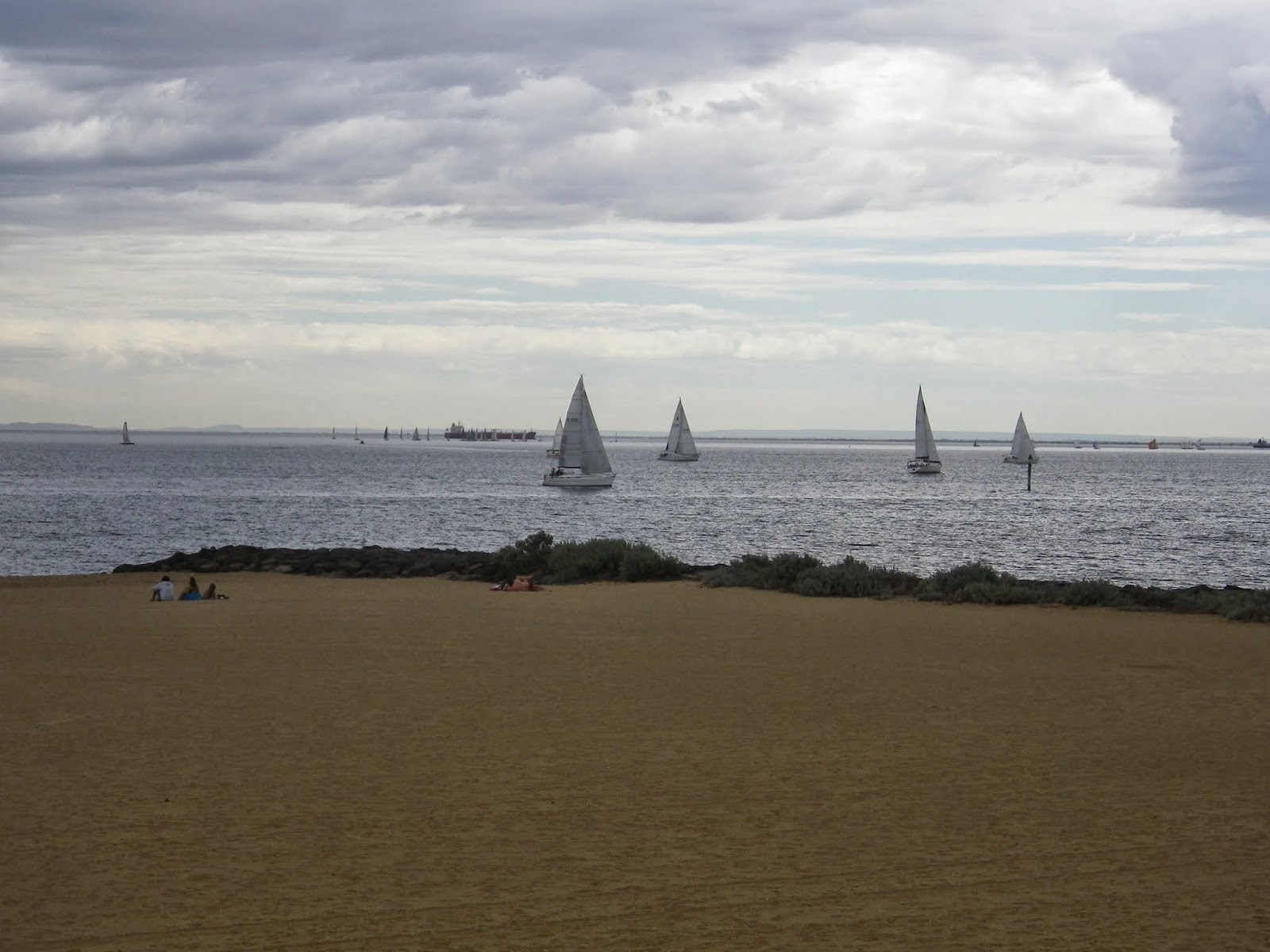 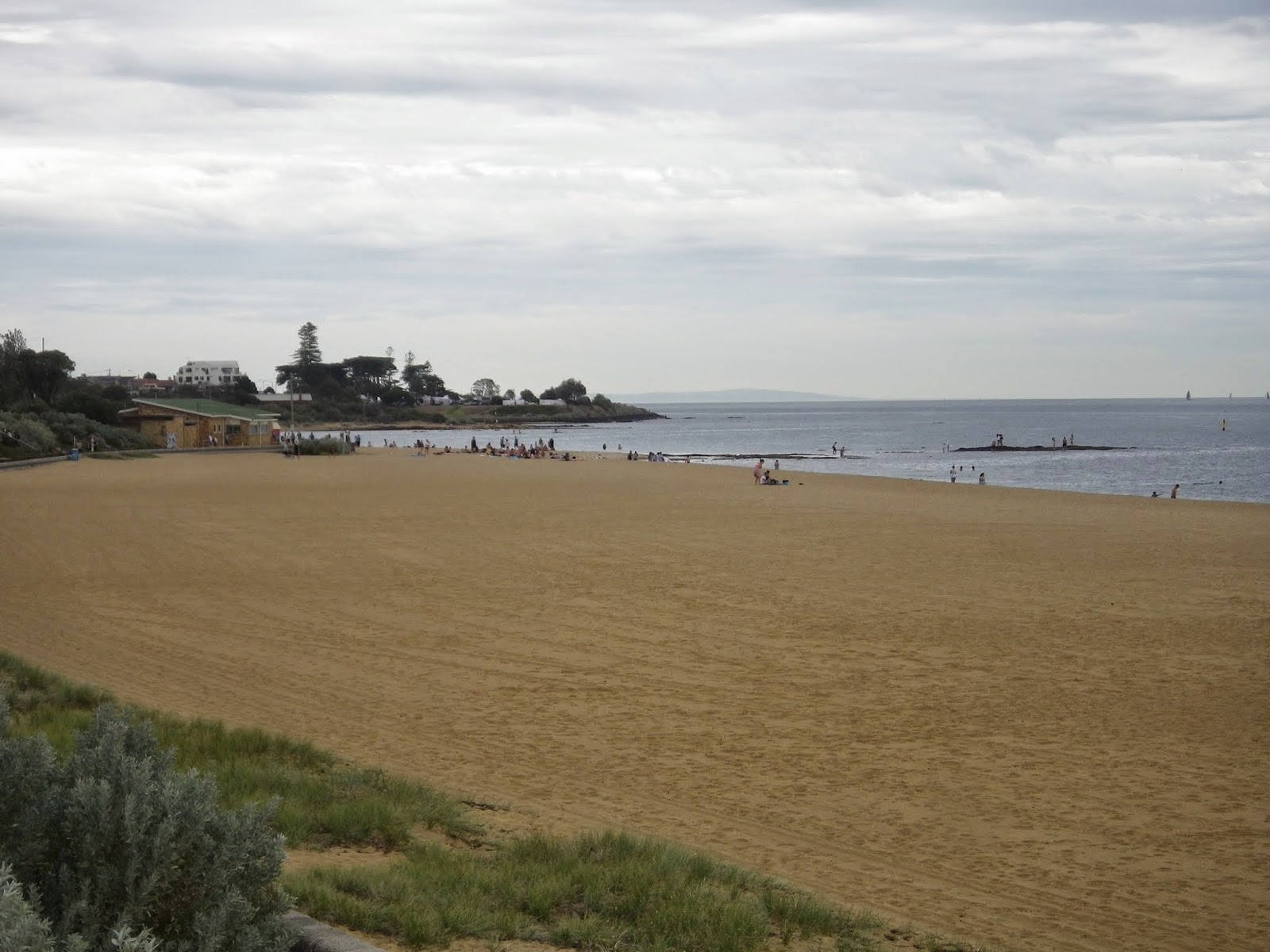 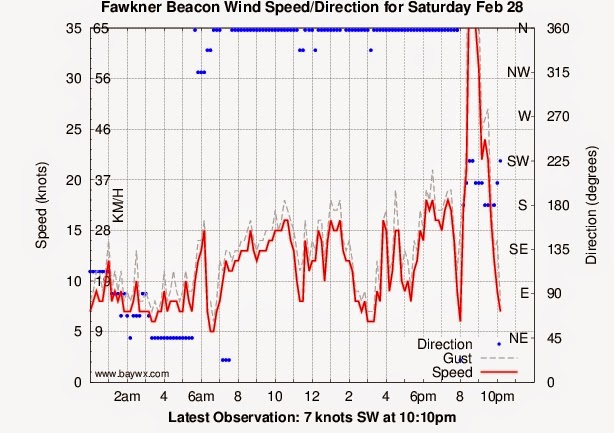 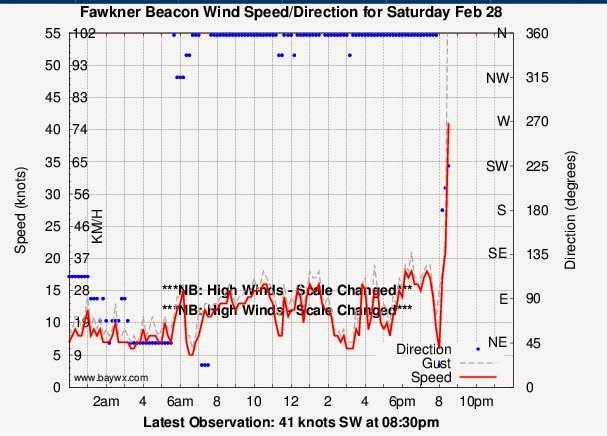