Session 383. Dawn patrol kitesurfing session at Hampton. It was the third day of spring but the water is still chilly.  I forgot my booties so me session was not a long one!  Stuart and James were on the water just before me and scratching for wind. I was wondering if I should get my Flite 14.5 but I decided to stick with the Union 10.

Once out the breeze was stronger and quite good.  I did some nice jumps following a long tack out past Green Point.  I was remembering the very first time I "got up and going" in this exact location.  I tacked backed to Sandringham Marina and cruised along the swell rolling past the breakwater.

I did some nice slalom turns then more tacks with more jumps - all of them were good.  The wind dropped off so I came in with my feet feeling rather cold so it was a good time for me to stop.

James and Stuart kept at it and were up and going when the wind picked up again.  I saw Stu Style's kite briefly when I headed for a Hampton cafe for a lovely bacon and egg muffin and coffee, and to catch some Pokemon . . .

I found out later that Stuart S had copped a hard whack from his board and come in.  He was OK but a bit stunned.  Its a good idea to use a helmet when on a surfboard, I think Stu is now considering getting one.  The new NP helmet I have is very light and comfortable.

On the way home I visited SHQ then The Zu Boardsports to check out a SUP.  Paul recommended a Starboard Wide Point 9.5 which I bought, more on that later. 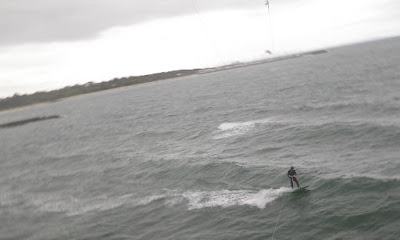 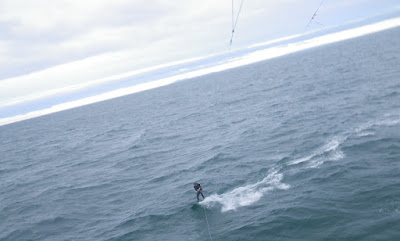 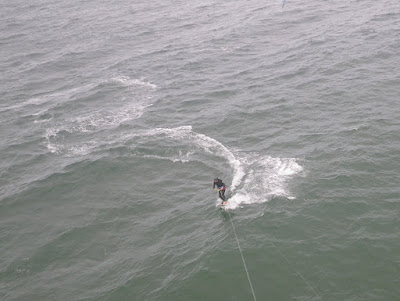 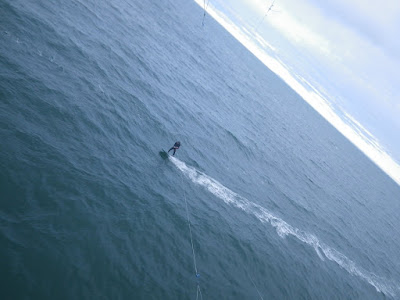 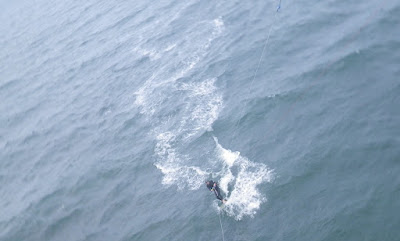 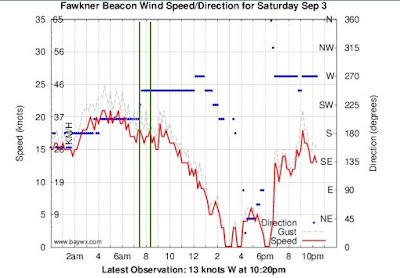