Session 316.  There were a couple of kiters out in the surf at Inverloch on Sunday in lighter wind.  I decided to join them and took out my Lithium 12.  I was able to get going but the wind was soft and the bigger kite is harder to go upwind with. 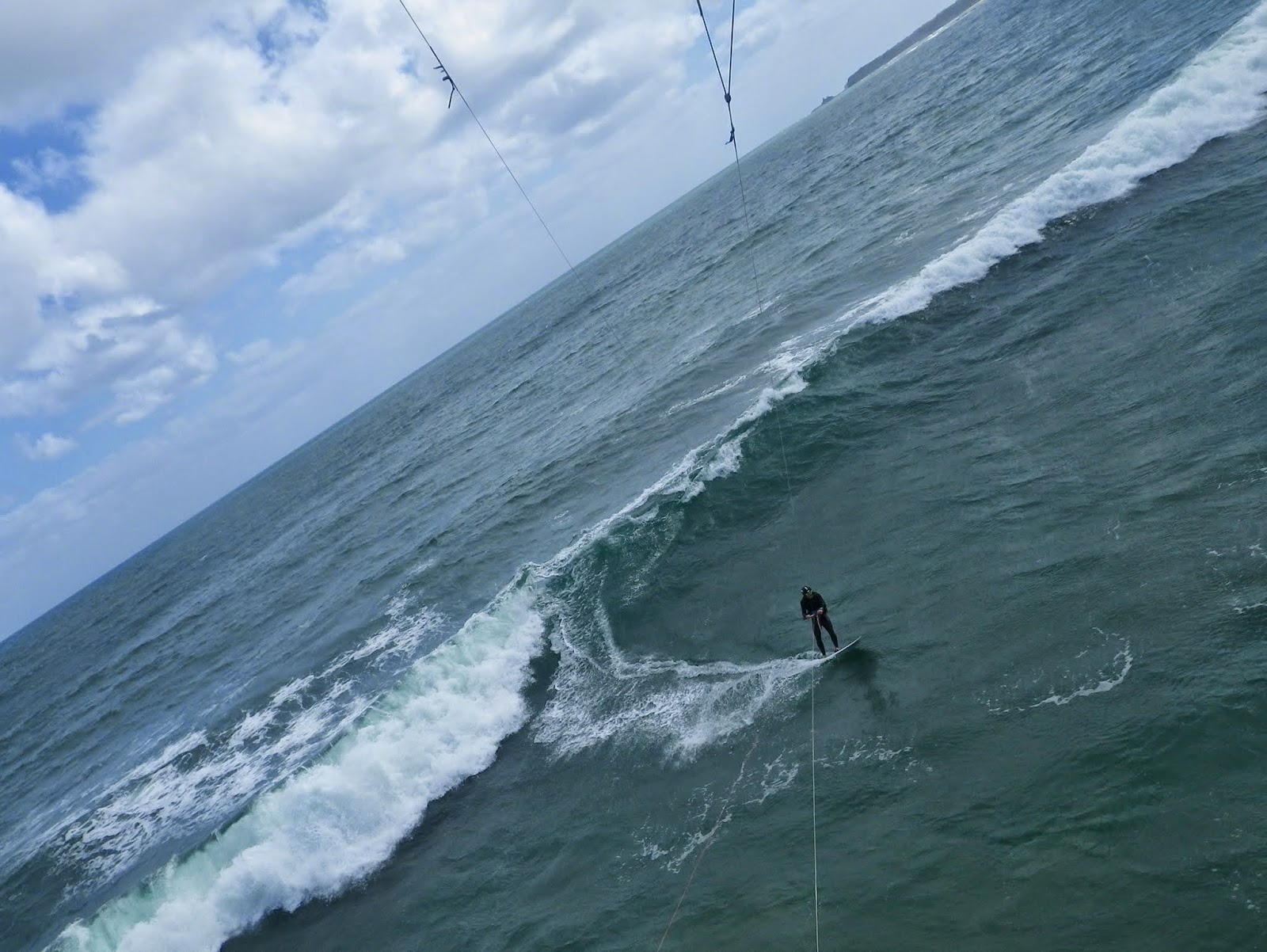 There was a large swell.  Coming in on a good swell the wind dropped when I was in front of a large wave in stuck in no mans land. I got munched and dropped the kite as the wave washed me in and slackened the lines.  I was able to relaunch it but the camera was out of alignment from then on.

Big waves, great to catch.  Its not too difficult to get out the back close to the inlet entrance and the main surf beach near the Lifesaving Club was quite crowded in any case.

I walked back along the beach a few times wishing for a little more wind, but finished the session with two really good runs out then back in on big waves. 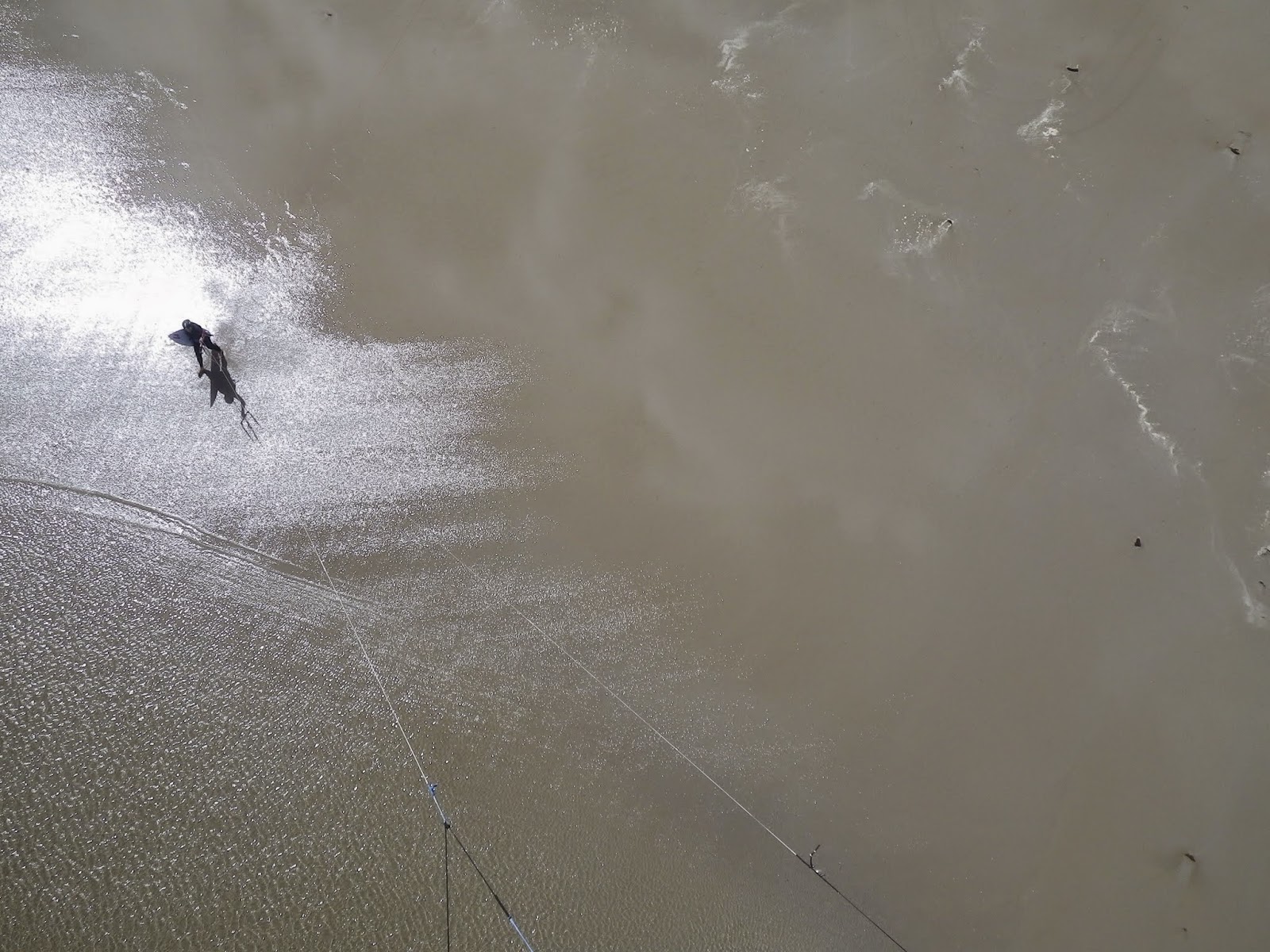 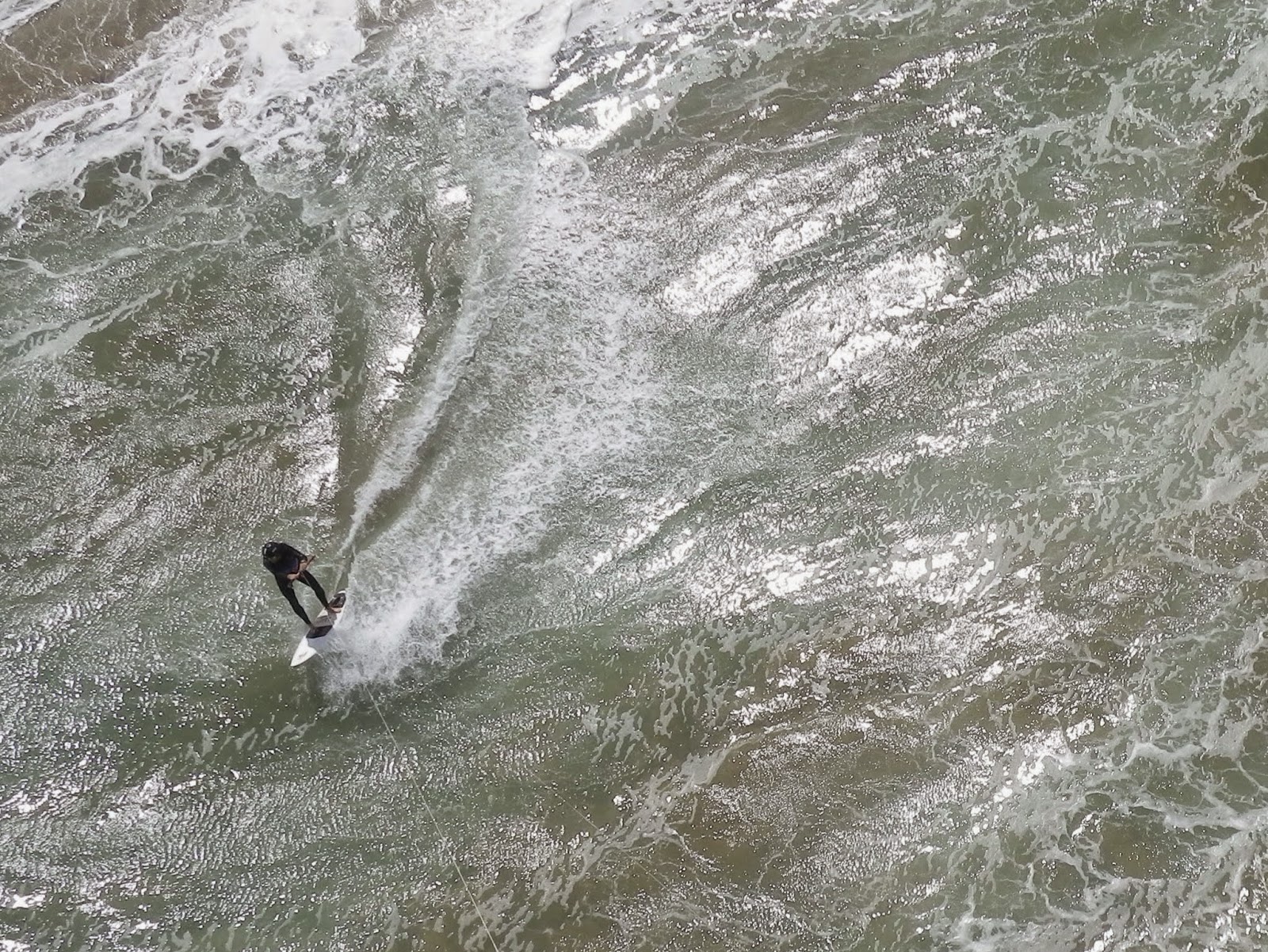 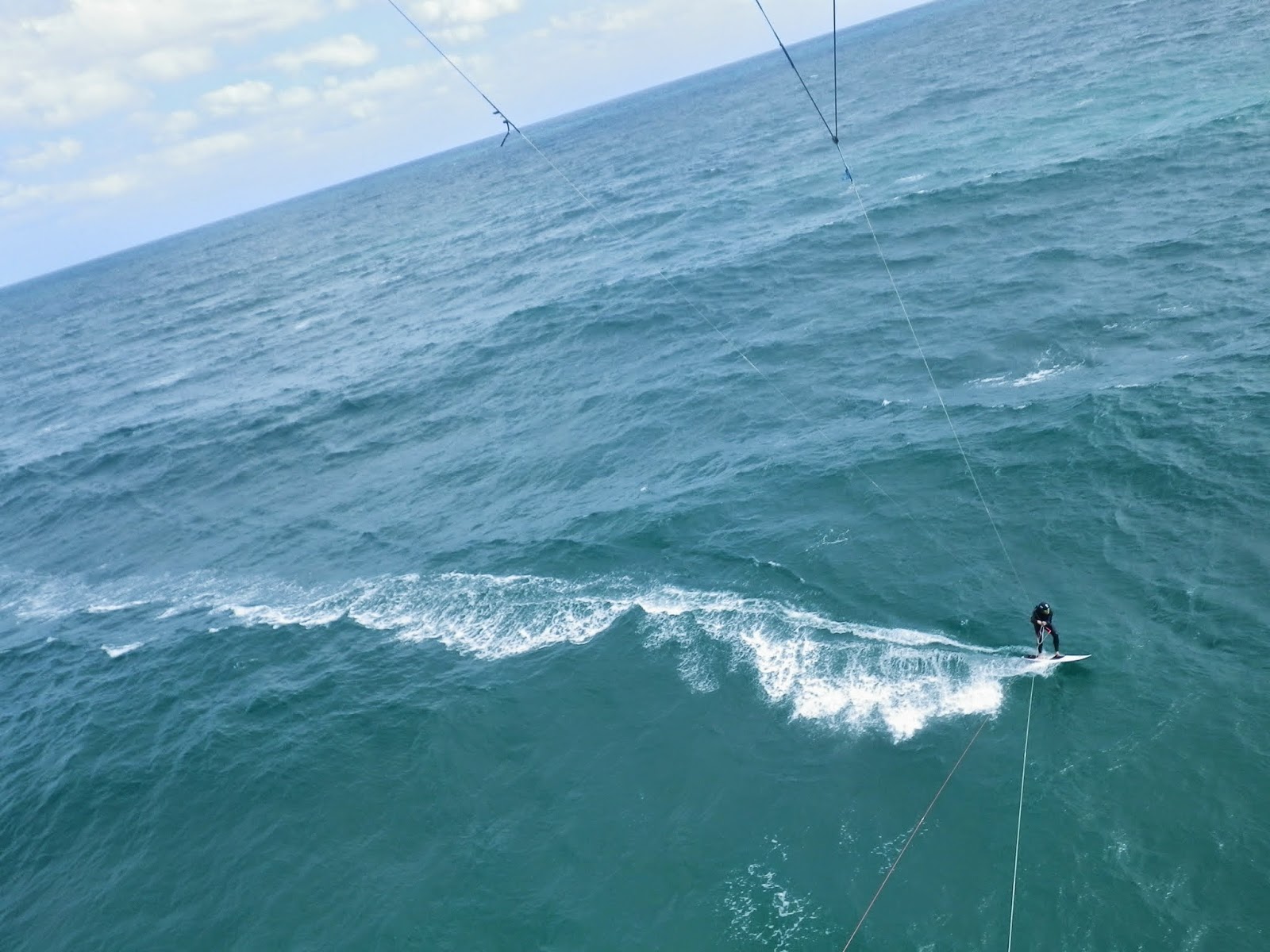 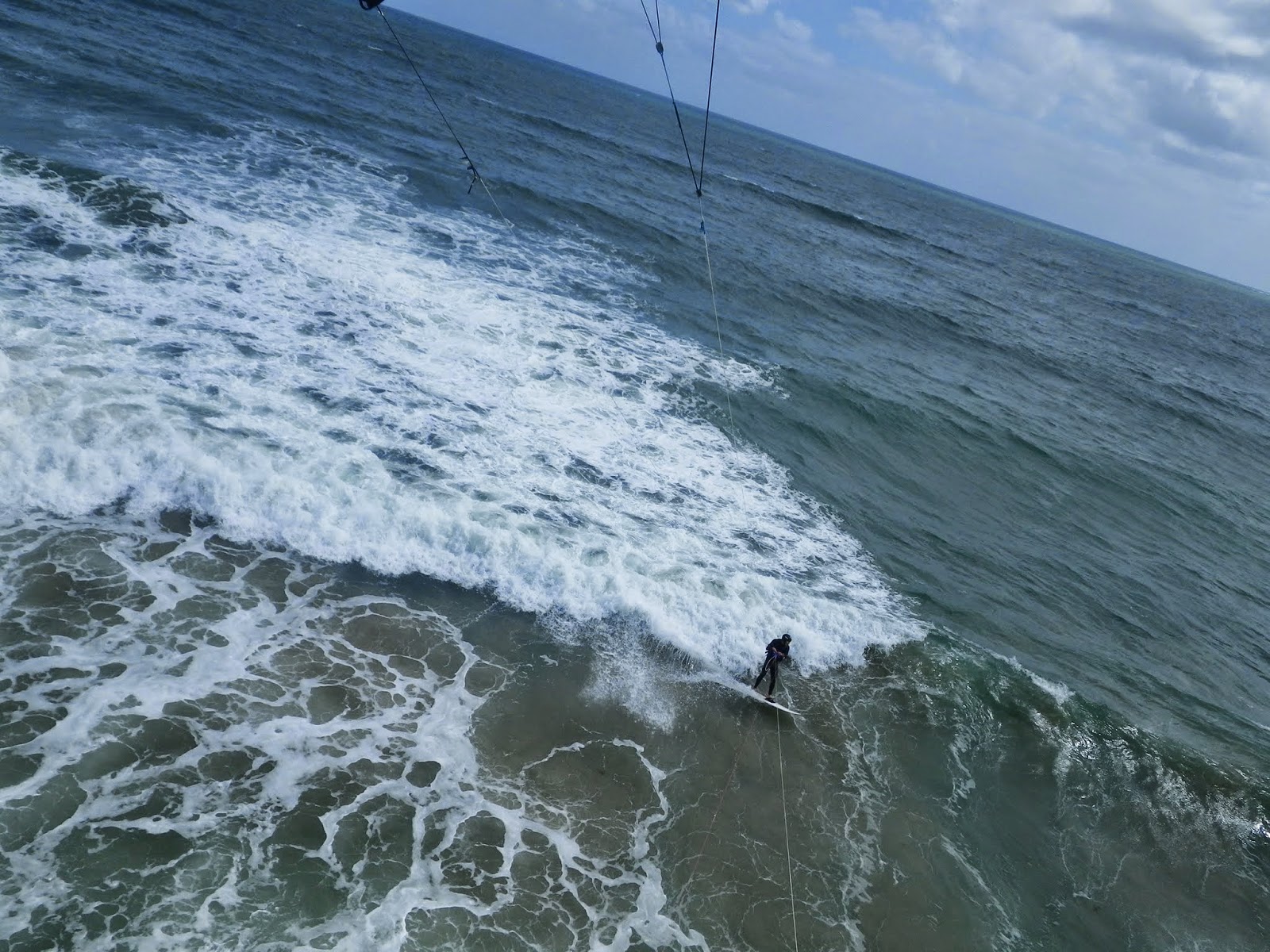 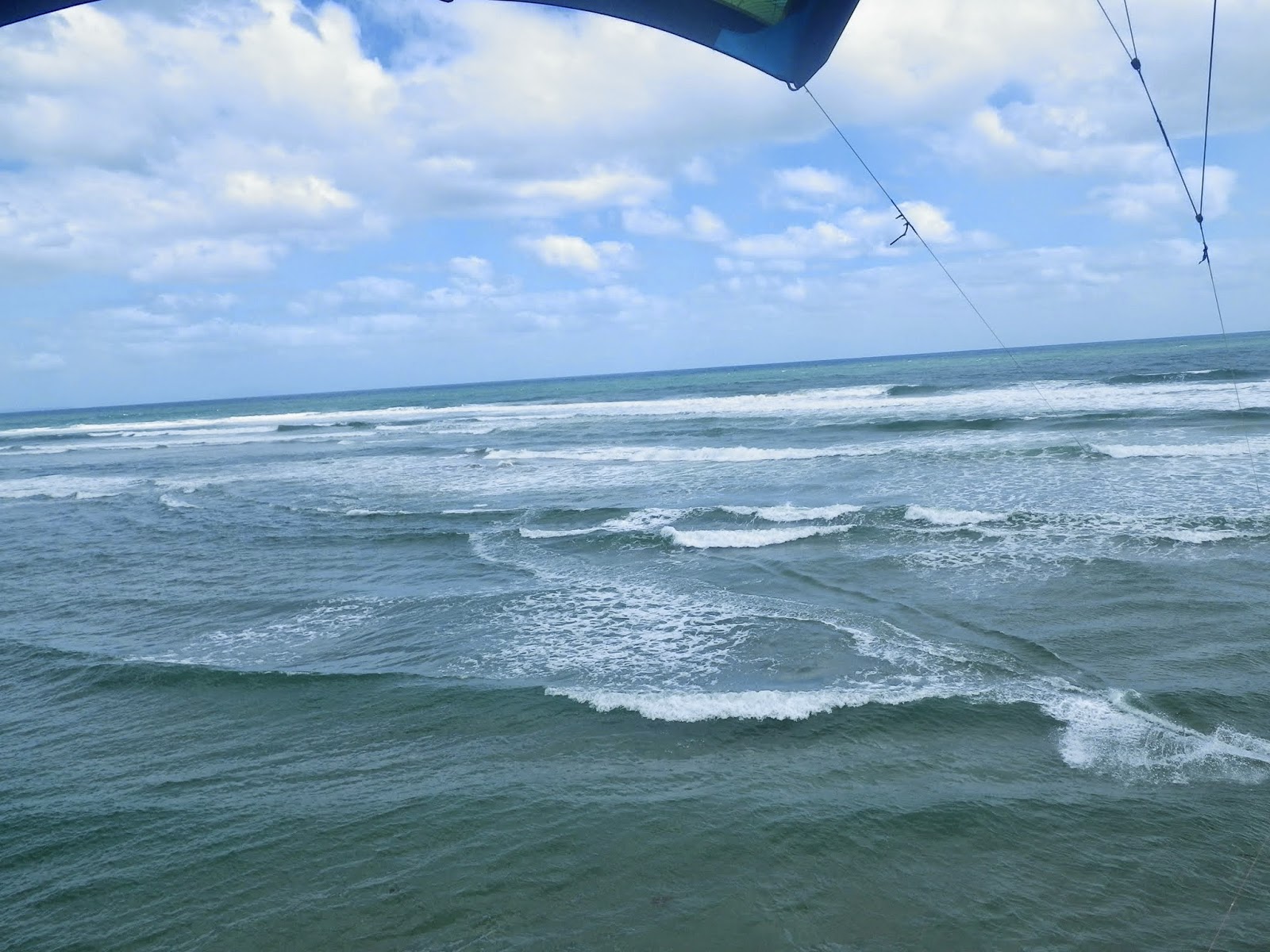 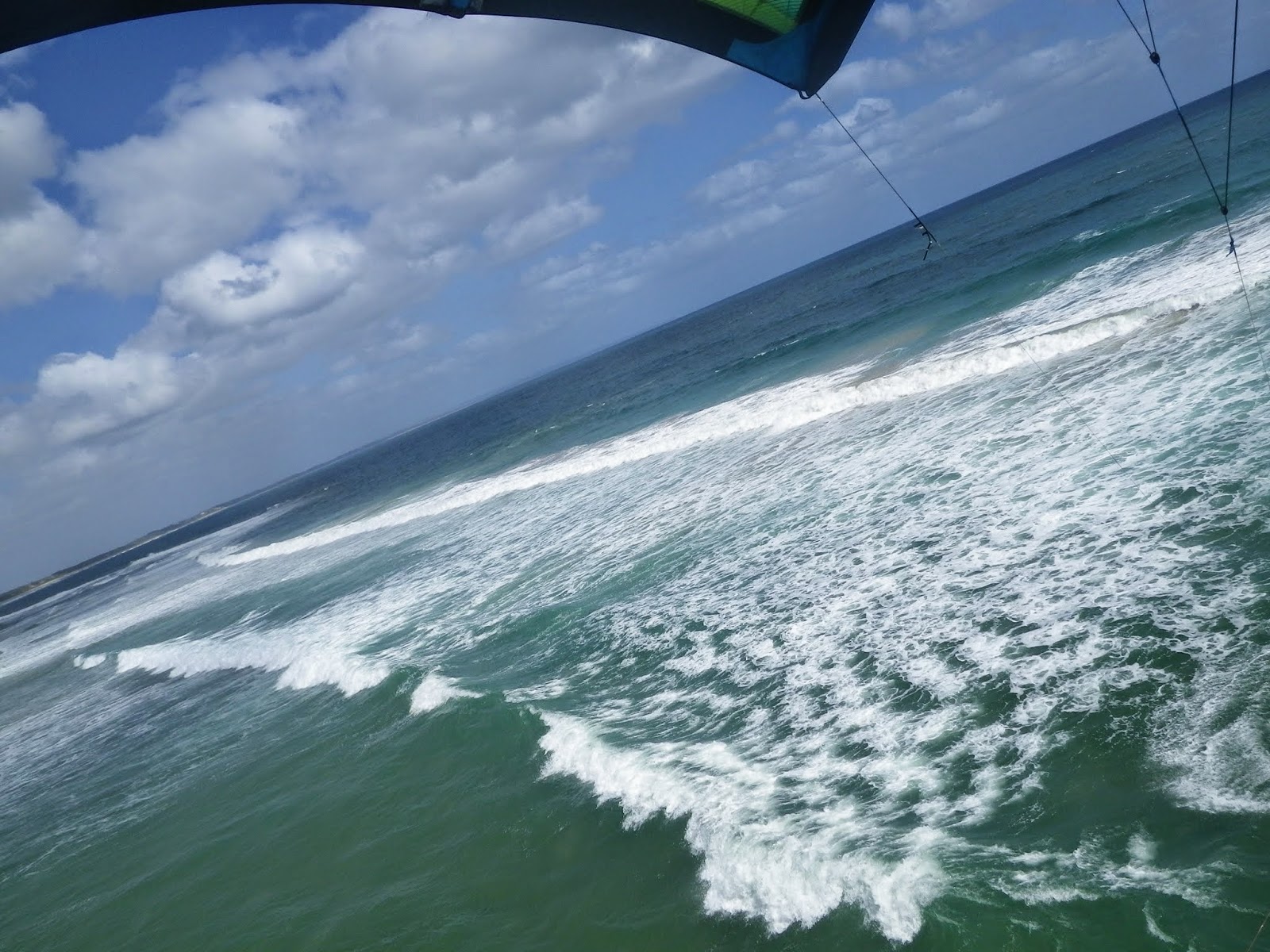 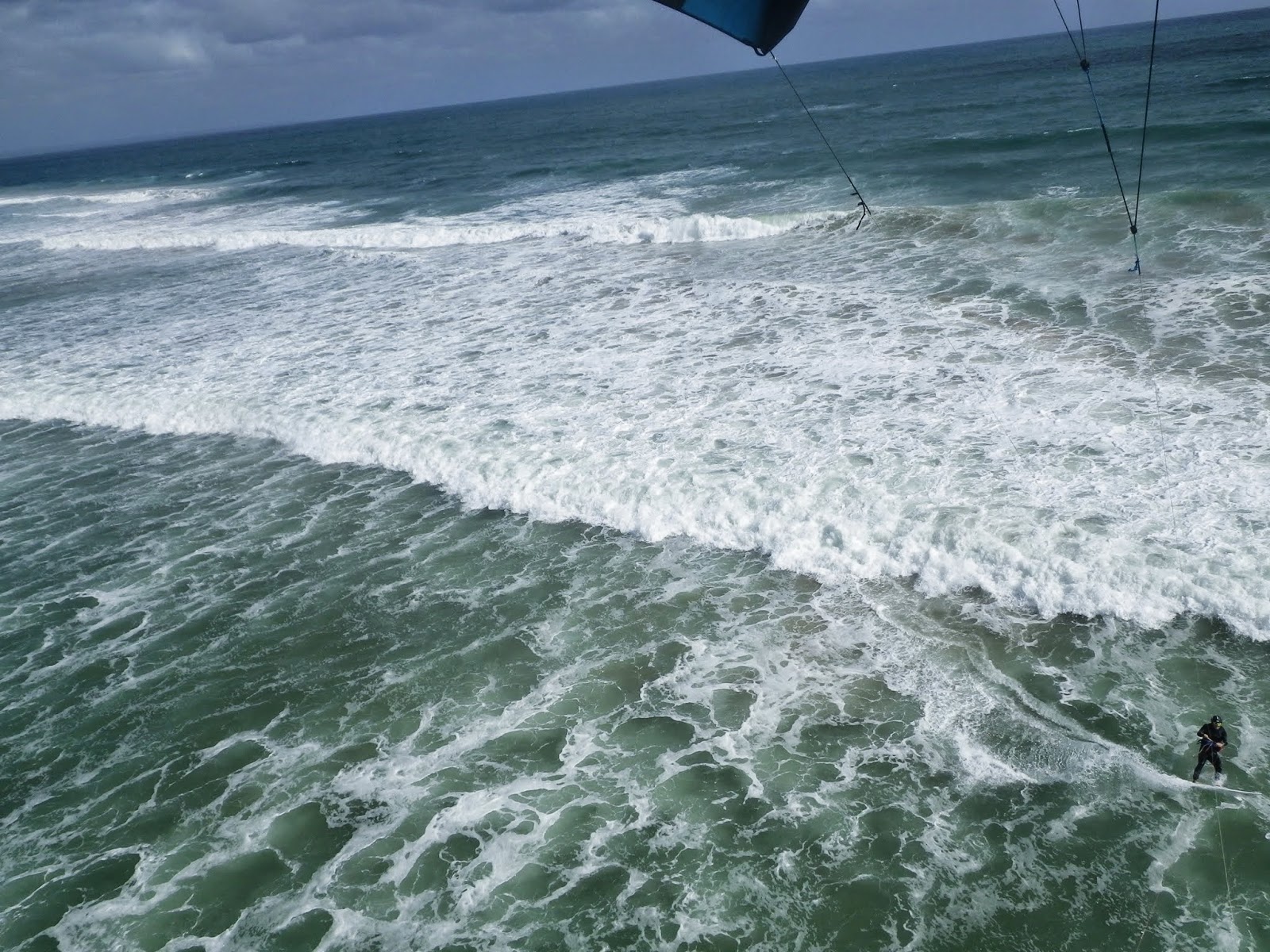