Nice kitesurfing with my Flite 14.5 at Aspendale - big kite day

Session 374. After a slow start there was some wind during the morning but the wind forecast for the afternoon was better. James, Stu S, Eric and I went to Gnotuk Ave Aspendale.  There are major works in progress at the foreshore. They seem to building a decking promenade along the beach side of the car park. 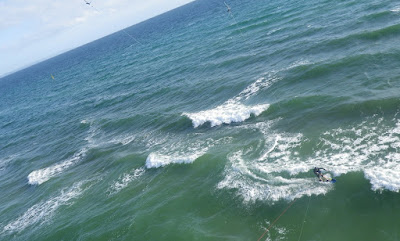 The wind was light so I took out my Ocean Rodeo 14.5, which was the right choice. Plenty of power, some nice bay waves to surf and even a few backloops.  There were around 6 to 8 kites visible along the beaches in the distance.

Stu had a go and said he liked the kite. James had a go too but the wind then dropped below 10 knots so it was all over. 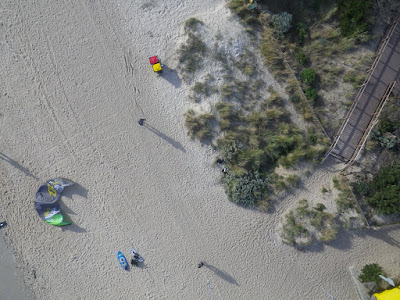 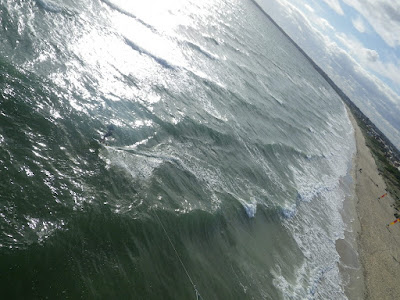 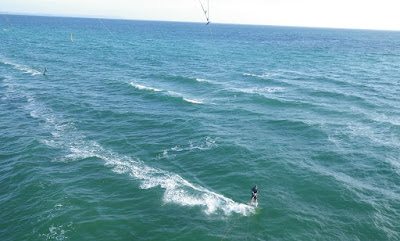 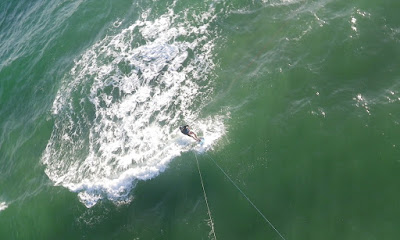 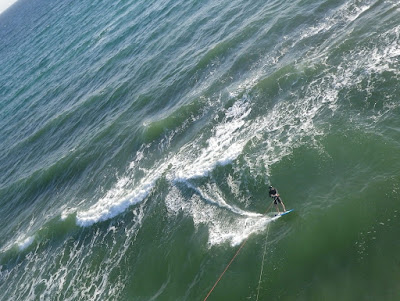 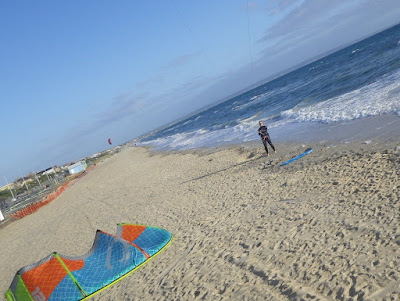 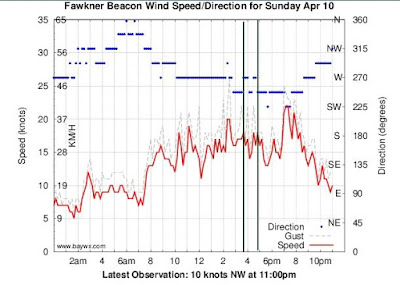