Session 310. Time for some more fun.  A largish contingent headed to Mentone, left some cars, then on to Frankston to start a downwinder.

Some early drama with one kite breaking a bridle line - better done at the start!  Stu Styles was on his new North Nugget for the first time and was up and going well.

The waves along the beach were good as we tracked down past Seaford.  I notices Stu way out so headed out to see how he was going.  The left tack was his natural footing so he was making the best of it before coming back in closer to shore.

The wind was not very strong so downloops were the order of the day to make good progress.

The sun was nice sun too.  Its a long distance past the many beach view houses and Paterson River.  Arriving at Gnotuk is always good, the rest of the route is more familiar.

The others weren't making very fast progress downwind and it was dropping out a bit.   I waited on the beach for a short while then headed out on a tack past Mordialloc pier.  Coming closer to the beach the wind was dropping out further but the lure of the bay surf proved strong.

Eventually I headed straight to the landing zone, happy to have made the distance again.

The others weren't too far behind - I landed their kites as they came in.

Stu was stoked. As an experienced surfer, he is much more interested in the surboard for kiting and showed immediate prowess.

Big smiles on the beach at Mentone all round.

My camera battery was not well charged so not very many photos this time. 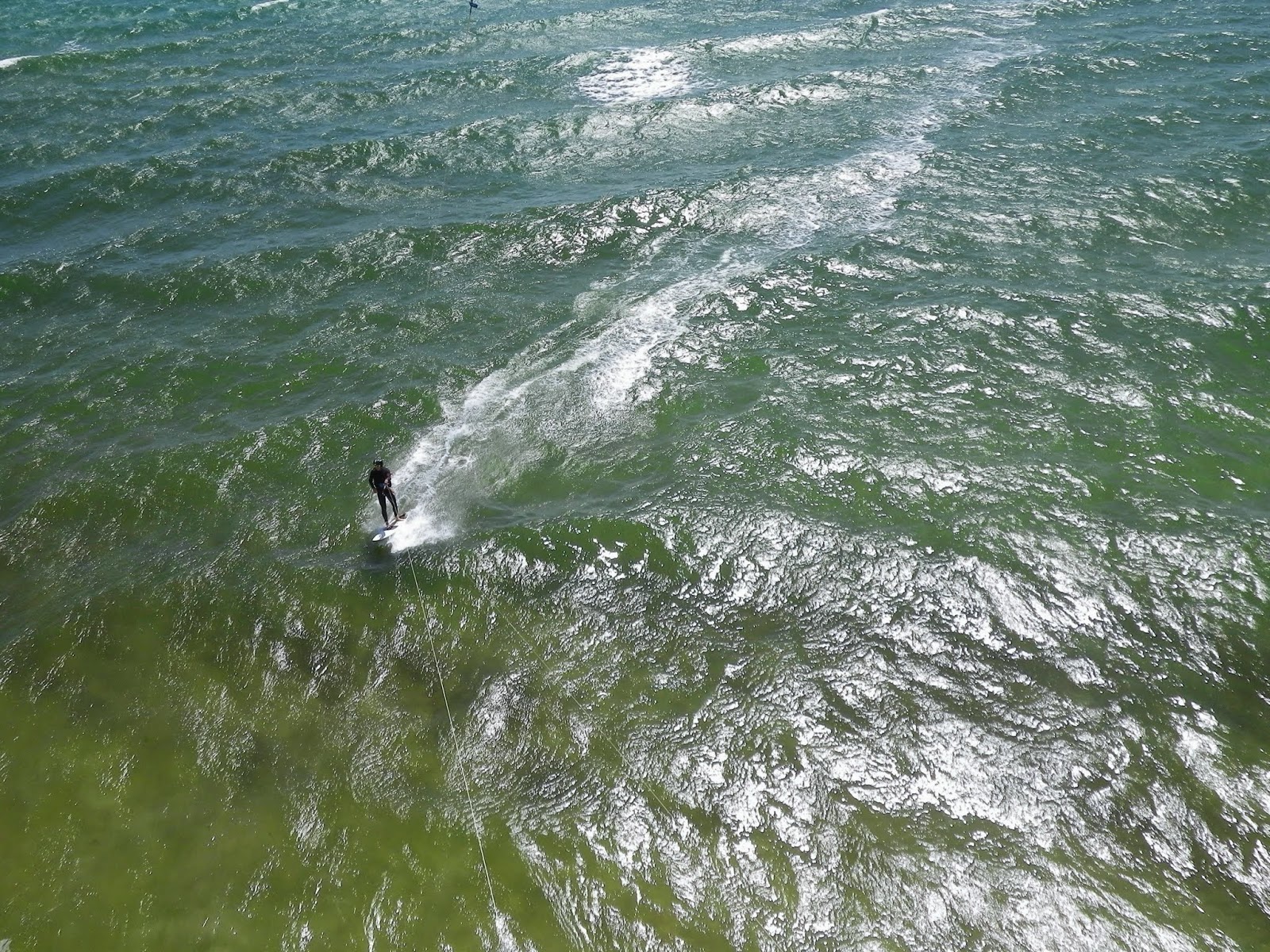 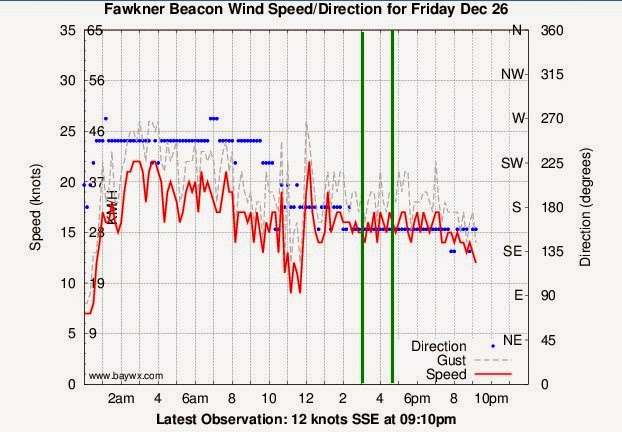