Kitesurfing Low Isles and a tour of the mangroves on SUPs #552, 553

Sessions 552 & 553. We headed to Low Isles after breakfast in Port Douglas. First up Vanessa took us for a SUP session into the mangroves on Woody Island. We spotted cuttlefish, some rays, a small shark, fish and some turtles on the way back to the RIB.

Brett had pumped up some wings so we had a go and wing boarding on the SUPs. I was able to stand but couldn't get up wind.  Its a different feel to kitesurfing.

The wind was light. Brett tested it out with his 17m kite, I had a go with my 12m Union and was only able to hold ground so I came in for an early lunch after a short session.

The second session was better with some stronger wind. So glad I have the 12m kite!

The lagoon was getting shallow. There is deeper water in the channel between the two islands.

Last activity for the day was snorkelling on the reef. There were lots of very colourful fish, coral. some big fish, a 1.5m Black Tip Reef Shark and some huge giant clams.

It was great to finally get a kite in at Low Isles after 2 previous attempts. Its not a good spot for beginners though. 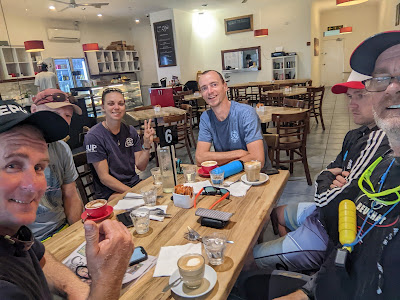 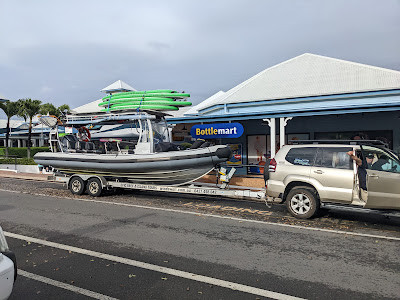 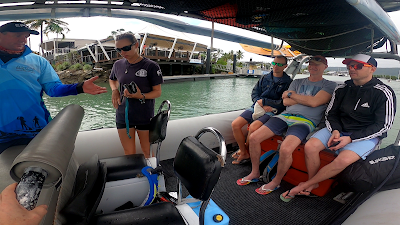 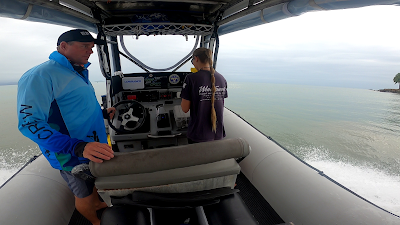 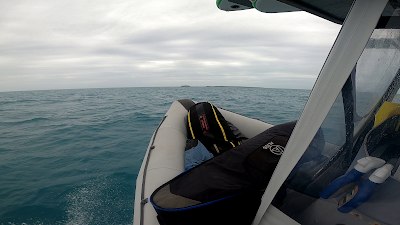 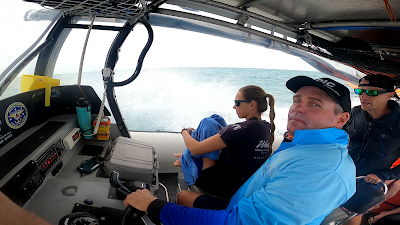 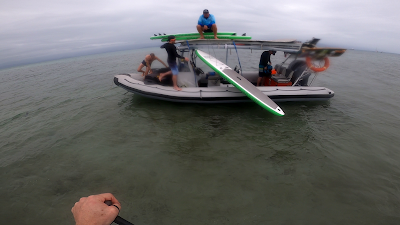 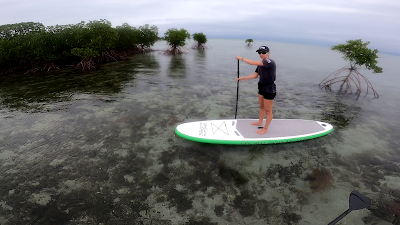 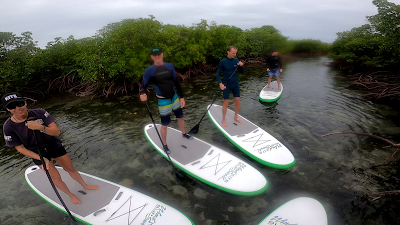 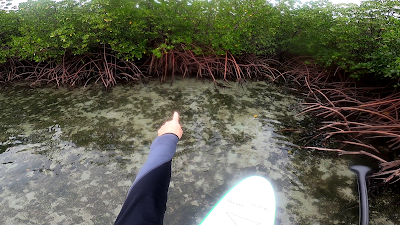 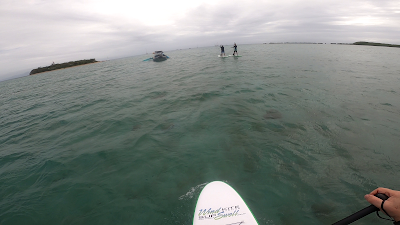 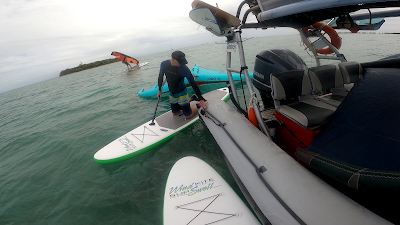 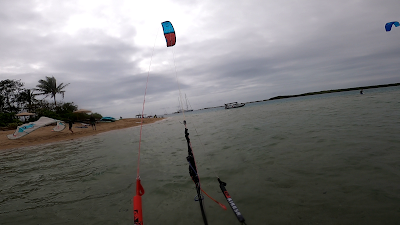 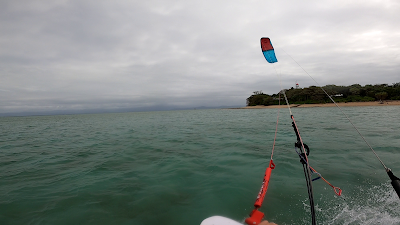 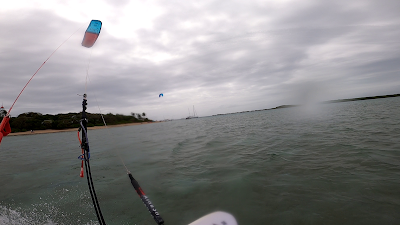 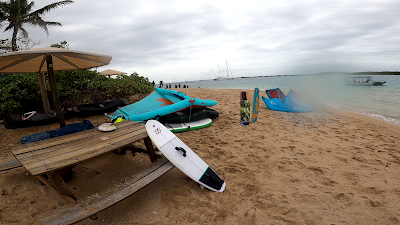 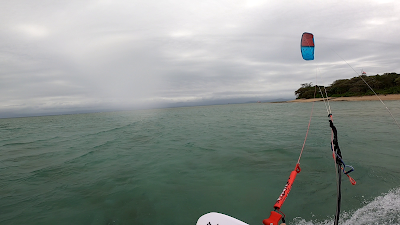 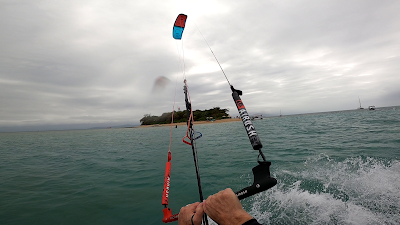 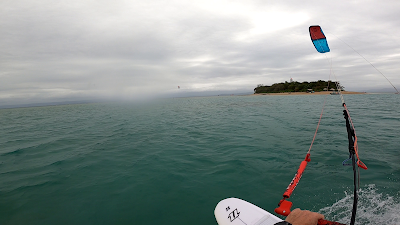 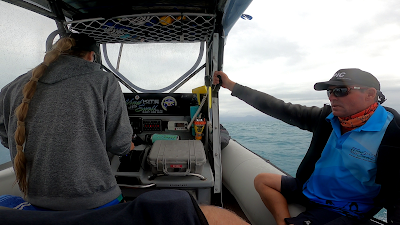 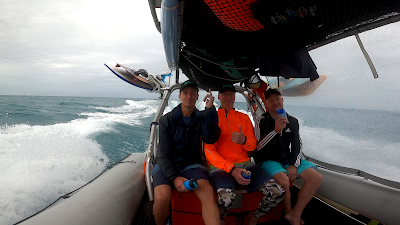 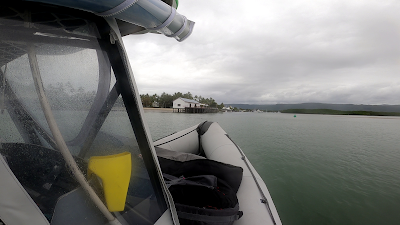 Posted by Peter Campbell at 4:22 pm