Here is a video with some of the action

The KSP (Kite Surf Pro e.V.) is the world championship tour for kite surfing in the waves, sanctioned by the IKA (International Kiteboarding Association) and governed by the ISAF (World Sailing Federation).

Bringing together the worlds top 24 male and 12 female riders for a series of events, the KSP determines the world championship title through the tour ranking at the end of the year/season. 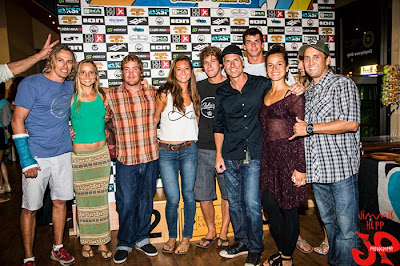 External links
Posted by Peter Campbell at 11:54 am